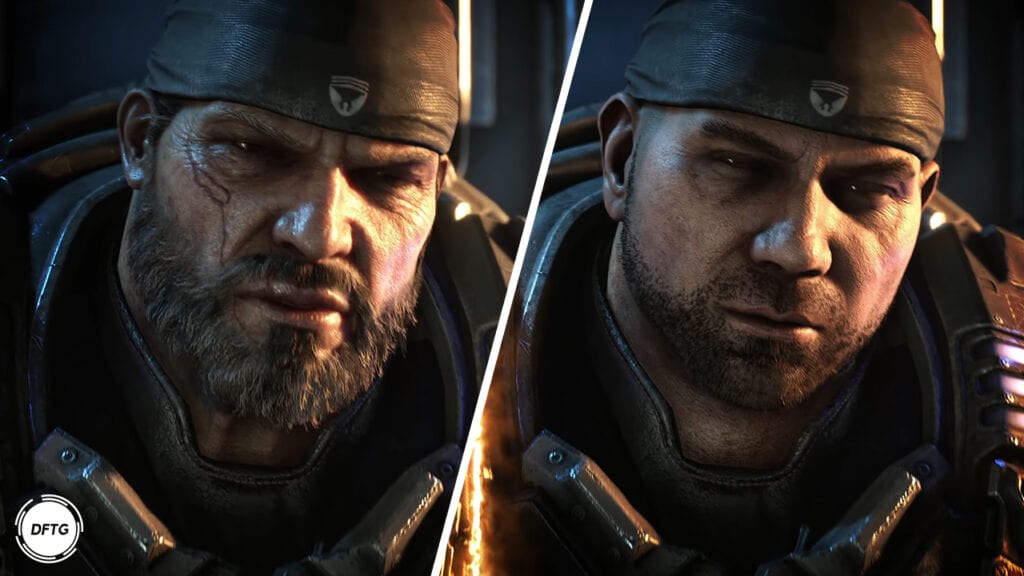 Since being released last year, Gears 5 has proven to be one of the most standout releases for the Xbox One. The game not only represents one of the biggest ever launches for the Xbox brand but also a thrilling continuance of The Coalition’s popular shooter saga. With the imminent release of next-generation consoles upon us, it appears Gears 5 is now due out for an epic upgrade on the Xbox Series X and Series S, touting upgraded visuals, a bounty of new content, as well as the addition of Dave Bautista as Marcus Fenix.

Coming in the game’s Series X update, former pro wrestler and current film actor Dave Bautista is confirmed for the main campaign of Gears 5. Playing off the actor’s fruitless campaigns to play Marcus Fenix in the Gears of War movie, it appears The Coalition is now putting Bautista in the role themselves, complete with the performer’s likeness and full voice acting. WWE’s “The Animal” first unleashed in Gears 5 multiplayer several months ago, seeing his community-driven debut alongside his signature wrestling move, the Batista Bomb.

Of course, this wasn’t all that was revealed for the big Series X/S update, as quite a few upgrades are also on the way for next-gen versions of the title. According to IGN, Gears 5 will notably gain the ability to run 4K resolution and up to 120 FPS following the new update, with the rolling out of new visual upgrades such as high-resolution textures, pixel-accurate contact shadows, and smoother 60 FPS cutscenes. The next-gen boost will also see a massive reduction in input latency when compared to the original, putting Series X performance in a similar league as PC players in terms of responsiveness.

On the content side of things, both current and next-gen version of Gears 5 will also receive a New Game+ mode, which aims to introduce two additional difficulty modes called “Ironman” and “Inconceivable,” as well as an assortment of new weapon and character skins for characters Kait, Del, and JD. Any already-unlocked skins or upgrades are confirmed to carry over from the original, including augments to the game’s robot companion JACK. The update will also see the addition of Mutators in the settings as well as the inclusion of new Xbox Achievements for players to hunt for.

Gears 5 was already a proven draw for the Xbox One, but the game now appears to be in its most definitive state yet with its debut on Xbox Series X. Listed as officially “Optimized” for the platform, the upgrades available to the title are undeniably impressive, especially when paired with the various native capabilities of the console itself. This big upgrade for Gears 5 will be available in time for the Series X/S launch on November 10th, but it won’t be the only content to expect that week. Gears Tactics protagonist Gabe Diaz is also set to be added to Gears 5 multiplayer on November 17th, free for all players of the strategy-based spin-off.

Get ready to light the world on fire.?

In case you missed it…play #GearsTactics and get Gabe Diaz for FREE in #Gears5. pic.twitter.com/hOU8LfIGyM

Gears 5 is out now for PC and Xbox One and will be available on Xbox Series X/S at launch.

What do you think? Are you impressed with how Gears 5 is getting upgraded for Xbox Series X, or will you be sticking with the Xbox One version for the time being? Let us know in the comments below and be sure to follow Don’t Feed the Gamers on Twitter and Facebook to be informed of the latest gaming and entertainment news 24 hours a day! For more headlines recently featured on DFTG, check out these next few news stories: 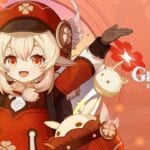 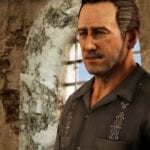