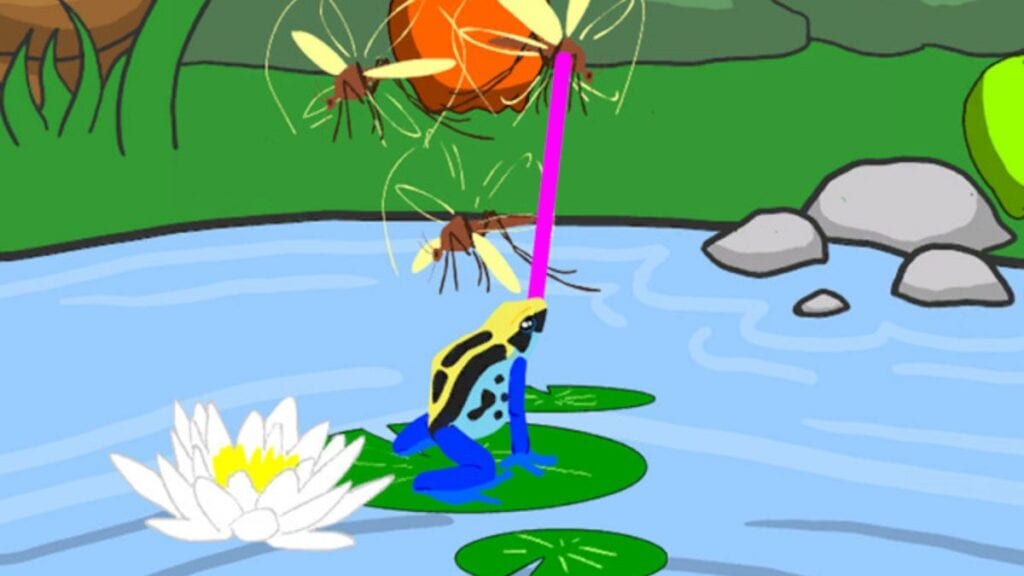 Given the wide range of video game experiences, gamers have been quite fond of meta-humor and game experiences that extend beyond the games themselves. Many games have become meme-ified and enhanced over the years, but one unexpected series to bring this phenomenon to new heights has been the Frog Fractions series. The first game in the series was a parody of educational games that makes some bizarre genre-bending twists and turns. The 2016 sequel only further upped the ante with an extremely elaborate ARG that led up to its release. Now, it seems that Frog Fractions 3 has been discovered, in a much simpler way than its predecessor.

Twinbeard, Inc. recently released the new Frog Fractions: Game of the Decade edition of the first game on Steam. This edition is a 4k remaster of the original game, with all of the same content and humor that fans remember. What was interesting to fans was that the game listed a single piece of DLC on Steam, Hop’s Iconic Cap. On the surface, it appears to be just a cosmetic $10 hat for the game, but upon its purchase, fans have discovered that it unlocks a whole new experience, which is essentially Frog Fractions 3. 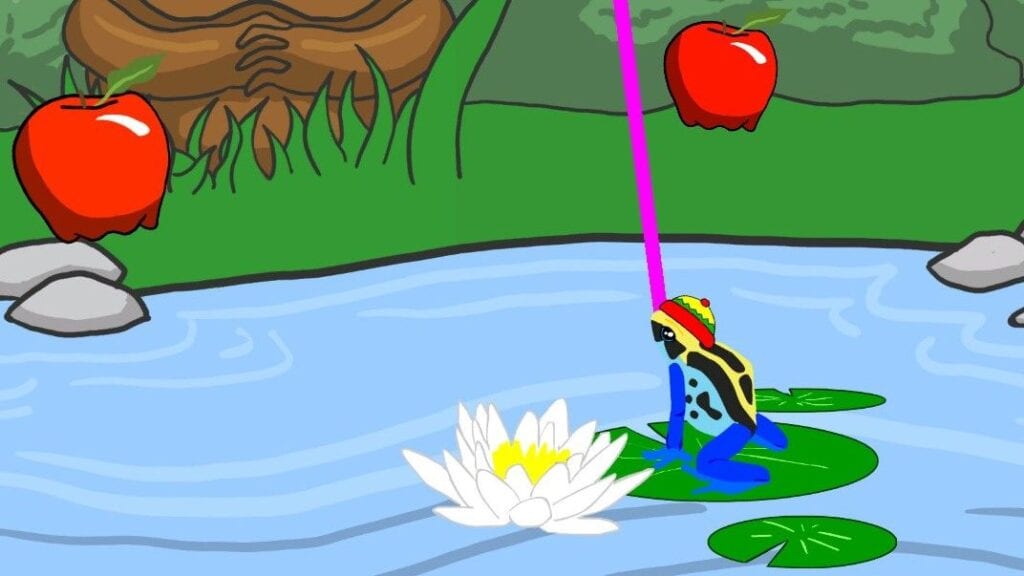 No matter what number the player considers the game to be in the series, Frog Fractions 3 appears to have the same genre transcendence and fourth-wall-breaking humor that the series has been known for so far. It is good to know that after all this time, one aspect of our world has not been reduced to a fraction of its former self.

What do you guys think about Frog Fractions 3 getting discovered on Steam? Let us know in the comments below! Be sure to stay tuned for the latest gaming news, such as Pikmin 3: Deluxe being announced for the Nintendo Switch, here on Don’t Feed the Gamers! Follow us on Twitter to see our updates the minute they go live!