Alex Hunter is Back in FIFA 18 “The Journey”, Here’s a Look at the EA Play Cinematic Trailer (VIDEO) 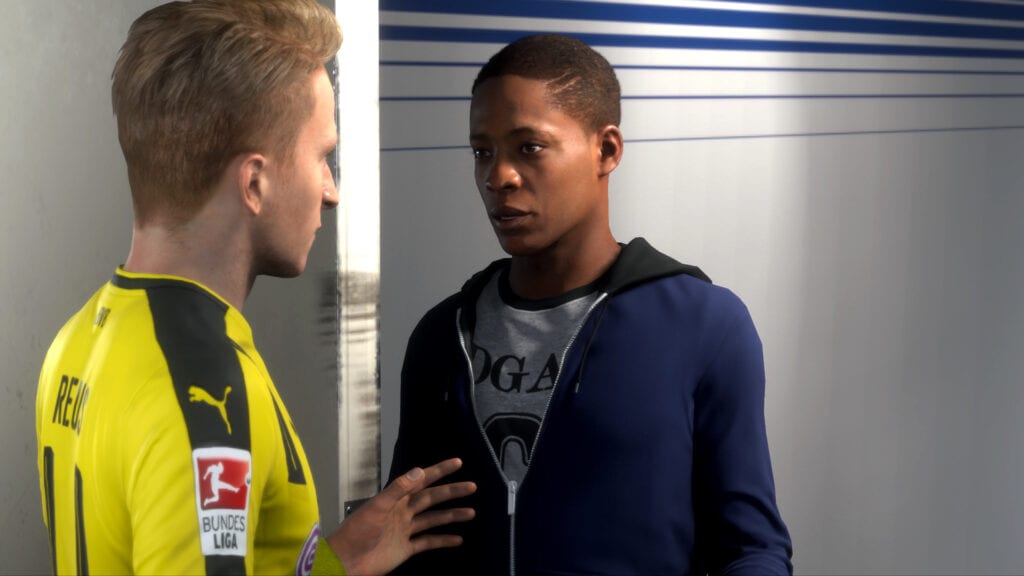 One of the standout additions to last year’s FIFA 17 was its expanded single-player campaign, which featured an original story mode. Titled “The Journey”, it followed protagonist Alex Hunter (voiced by actor Tomiwa Edun) in his rise as a Premier League footballer. This new mode will make its return in FIFA 18 in a second season of sports-related drama. As part of their E3 conference, EA has released a brand new trailer showcasing Hunter’s growing reputation in the sports world while also teasing FIFA 18‘s continued story. Check it out below:

After a breakthrough first season in the Premier League, the whole world is talking about Alex Hunter. Now he’s back for a second season, and rumour has it, he’s on the move. The transfer window opens July 1st and you can experience The Journey: Hunter Returns when FIFA 18 launches September 29, 2017.”

Also revealed was a brand new gameplay trailer that offers the first look at the new FIFA game in action. The footage touts the game’s advanced motion capture technology and impressive visuals fueled by the Frostbite engine, making stadiums look and feel more realistic than ever before. Gone are days of the overly-simplified 2D crowds and awkward player animations of FIFA past. Well, at least for most versions of the game.

Are you excited to pick up FIFA 18? Does the continued story mode make you more or less excited to play the game? What do you think of the enhanced gameplay? Let us know in the comments below and be sure to follow DFTG on Twitter for all your gaming and entertainment needs, especially as E3 rolls on throughout the week. For more breaking news from today’s EA conference, head to the links below, or watch it live here. 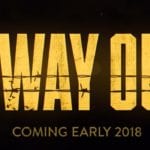 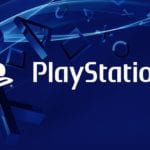 Here Are All the PlayStation Games Confirmed for E3 2017!