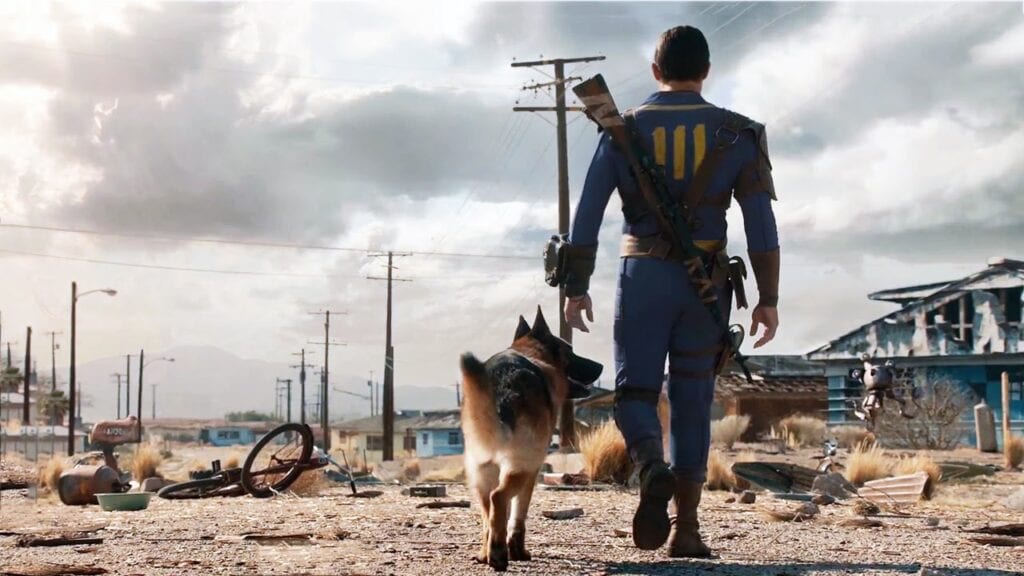 During the weeks leading up to the release of Fallout 4 in late 2015, Fallout fans were enamored with the live action advertisements that brought the environments and elements of the game into real life portrayals. Many praised these commercials for nailing the look and feel of the post-apocalyptic franchise and its use of the classic ’60s rock song “The Wanderer”. However, it appears that one particular person who did not care for these ads is Dion DiMucci, the singer/songwriter of “The Wanderer”. As such, a legal dispute has now arisen between DiMucci and ZeniMax, the parent company of Bethesda Game Studios, over the Fallout 4 Ads that used “The Wanderer”.

Polygon has reported on this legal battle based off of California state district court documents that they were able to obtain. According to these documents, DiMucci is reprimanding ZeniMax for not abiding by his terms set in their agreement over use of “The Wanderer”. According to their agreement, DiMucci was to be given the opportunity for final approval over the advertisements and the right to outright cancel them if he did not approve of the advertisements. Both this approval process, as well as licensing fee bargaining, supposedly never took place and have given DiMucci reason to file a lawsuit. The aspect of these ads that DiMucci reportedly had the most issues with were the use of violence in the ads, stating

“Defendant’s Commercials were objectionable because they featured repeated homicides in a dark, dystopian landscape, where violence is glorified as sport. The killings and physical violence were not to protect innocent life, but instead were repugnant and morally indefensible images designed to appeal to young consumers.”

If given a chance to revise the commercials, DiMucci would have apparently suggested focusing more on the survival and scavaging aspects of the game, but alas, that opportunity has long passed. Given the intensity of the suit, it is hard to imagine that this suit will likely end with DiMucci gaining a lot of bottlecaps in restitution. What do you guys think about this lawsuit over the Fallout 4 ads that used “The Wanderer”? Let us know in the comments below!

Be sure to stay tuned for the latest Fallout news, such as the vinyl release of the Fallout 3 soundtrack, here on Don’t Feed the Gamers! Follow us on Twitter to see our updates the minute they go live! 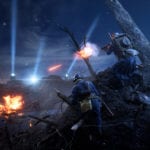 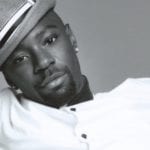