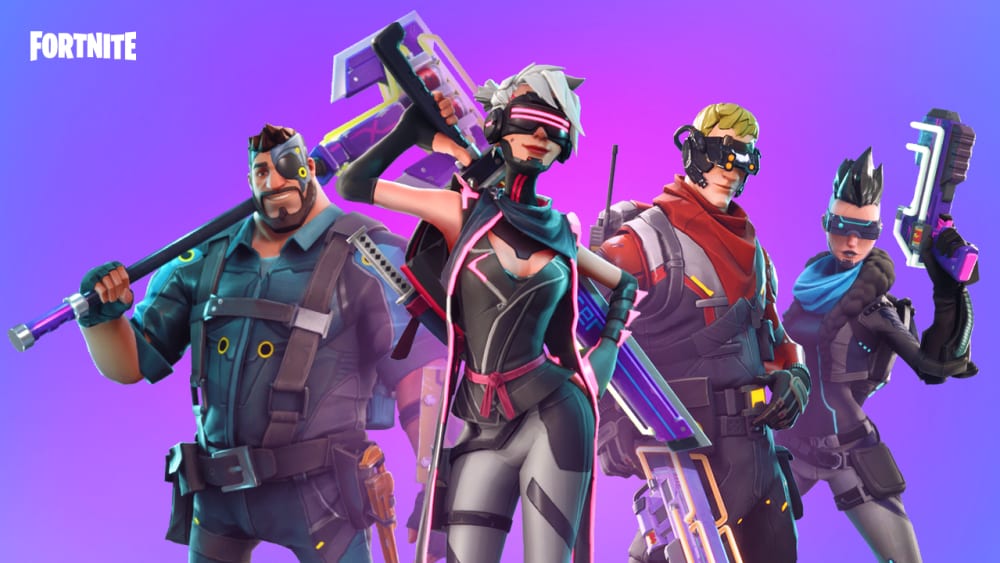 Fortnite’s new Playground LTM just dropped this morning alongside a rather massive update. A bounty of new features have found their way to the game, including dual pistols and the stopping of pesky edit peeking, which some people are surely going to miss. That said, Epic Games has wasted no time in revealing the start date for Season 5 of Fortnite.

Taking to Reddit, Epic announced when Season 5 will begin for the massively popular Battle Royale title. To start, Season 4 has been extended by two days, giving players more time to complete all of those challenges. Season 5 is set to drop at 4am ET on July 12th. In addition to this, the devs are also giving everyone an added boost to complete the current Battle Pass challenges.

As for the huge update that just dropped, here are a few highlights:

Fortnite is currently available on PC, PlayStation 4, Switch, Xbox One, and iOS devices. You can read the full patch notes right here, but keep it tuned to Don’t Feed the Gamers as we learn more about the upcoming Season 5. For other gaming goodness going on right now, check out the following:

What say you, gamers? Have you completed all of your challenges in Season 4? What do you believe is next for Fortnite? Sound off in the comments section below, and be sure to follow DFTG on Twitter for live gaming and entertainment news 24/7! 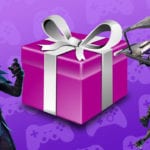 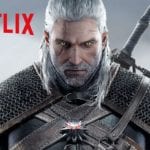