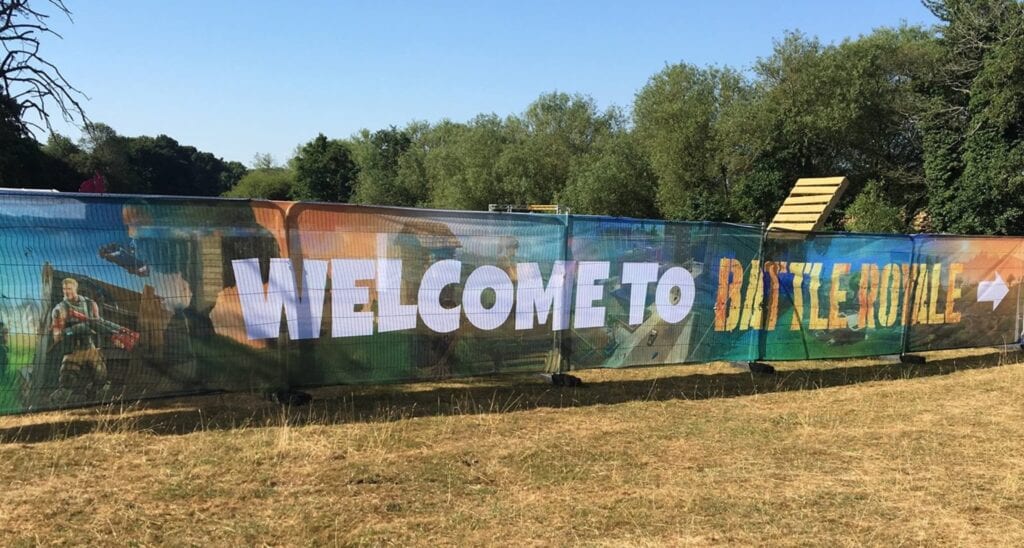 Fortnite has undoubtedly been the biggest gaming craze of 2018, with the title boasting massive numbers of players across multiple platforms, and earning significant revenue for developer Epic Games. With such profound impact on not just gaming, but popular culture itself, it is understandable how much the game has had a presence in the real world.

From the World Cup player who exhibited a dance from Fortnite, to Epic Games themselves bringing Fortnite items to the real world, the merging of universes has certainly blurred. Now, these lines have extended even further, with a new real life Fortnite laser tag park that has opened in the UK.

The new outdoor laser tag park is aptly called Battle Royale, marketing itself as an amusement area where a primarily young customer base can battle each other as if it were a real life game of Fortnite. Guests can compete as duos, squad groups, or by themselves, as their parents watch from the refreshment area in Retail Row, where unofficial Fortnite merchandise is sold.

It’s worth noting that the park is not officially licensed by Epic Games. However, the elements found in the promotional material and the park itself clearly seem to blatantly mimic, and in some cases wholly borrow, the most iconic imagery from the game. 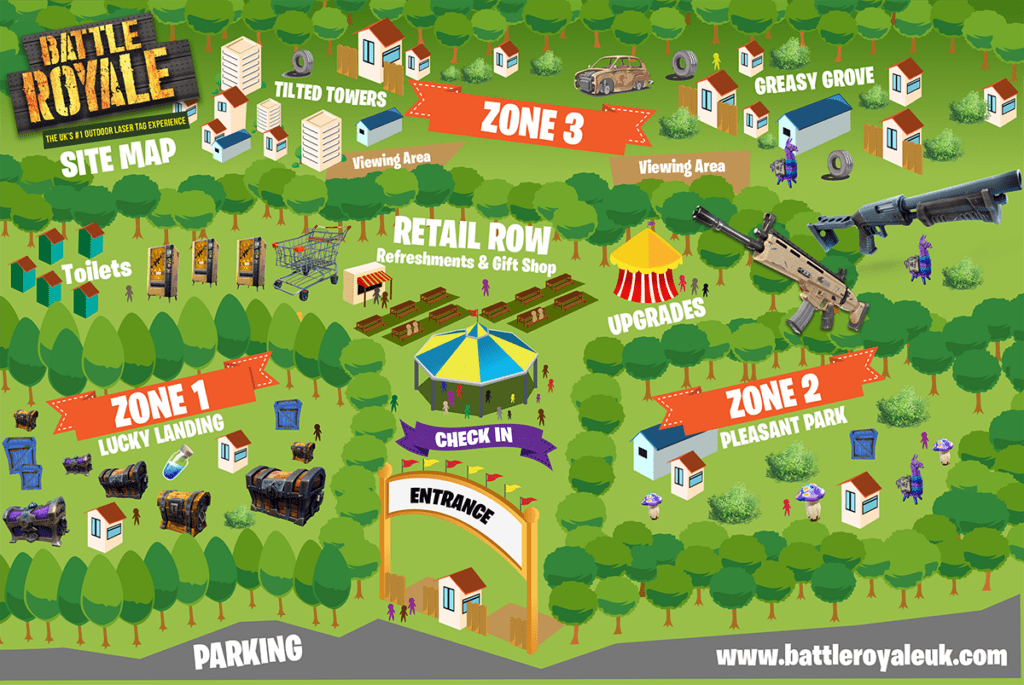 The park is open now until the end of August in Leicester, and players can reserve a session on the official website. Epic Games has not officially commented on this park, but given their past experiences with legal battles, it is likely for the developer to issue a cease and desist. Epic Games has not gone easy on the players that they have accused of cheating in the game, and shutting down unofficial business ventures like this are a common part of protecting one’s intellectual property.

Even if Epic didn’t shut down this park first, it would only be a matter of time before a kid gets run over by a golf cart or chopped in half by a pickaxe. Do you guys think this real life Fortnite laser tag park infringes on Epic Games’ property? Let us know in the comments below!

Be sure to stay tuned for the latest Fortnite news, such as the fan-made Lego Fortnite game trailer, here on Don’t Feed the Gamers! Follow us on Twitter to see our updates the minute they go live! 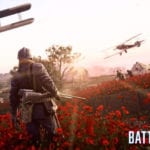 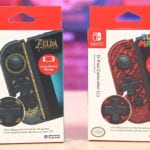