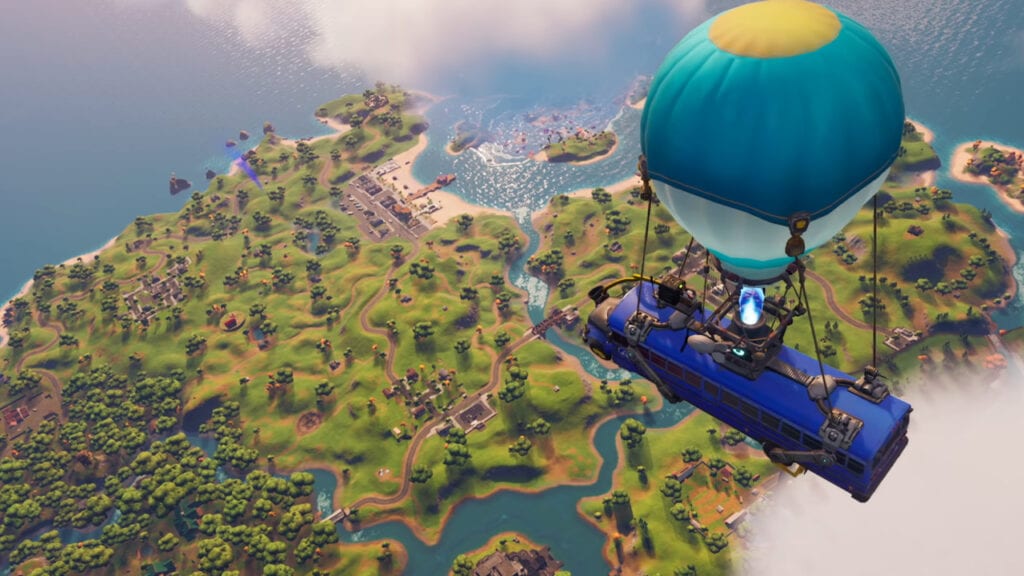 The arrival of next-gen consoles nearly upon us and as the PlayStation 5 and Xbox Series X/Series S each feature their own unique and formidable strengths, numerous games have been establishing all the various upgrades set to be included with each system at launch. Epic Games’ battle royale title has now detailed its own set of Fortnite next-gen capabilities, confirming such features as 4K resolutions and a smooth 60 FPS when the game cross over to the new consoles.

Detailed on the Epic blog, Fortnite on PlayStation 5 and Xbox Series X was confirmed to not only include 4K/60FPS but also a “more dynamic and interactive world,” including responsive tree and grass physics, enhanced liquid simulation, and in-game weather effects. Each system’s quick-loading SSD storage will also allow quicker load times for online and single-player as well as full 60FPS capabilities while in couch split-screen mode. Regarding console-specifics, the lower-spec Series S is confirmed to feature 1080p/60FPS gameplay, while the PS5 boasts mode-centric home screen integration and haptic feedback via the console’s DualSense controller.

A Fortnite next-gen release was confirmed earlier this year, but the exact array of features to expect at launch had been only teased until this point. Enhanced visual upgrades and quicker load times are sure to be welcome among fans, especially as the latter could make the tedious wait between death and spawning significantly shorter. Adding to the post, Epic Games confirmed players will get in the same cross-play support as they do now, in addition to a special throwback pickaxe that will be available to all platforms between November 4th and January 15th, 2021. More features were teased to be coming following launch, with Epic saying they are still “exploring new ways to maximize the potential” of next-gen.

Fortnite: Chapter 2 is available now for Android, (not iOS or Mac), Nintendo Switch, PC, PlayStation 4, and Xbox One, with next-gen versions on the way for Xbox Series X and Series S on November 10th and PlayStation 5 on November 12th.

What do you think? Are you excited about all these new Fortnite next-gen upgrades, or are you still upset by the game’s continued absence on Apple products? Let us know in the comments below and be sure to follow Don’t Feed the Gamers on Twitter and Facebook to be informed of the latest gaming and entertainment news 24 hours a day! For more headlines recently featured on DFTG, check out these next few news stories: 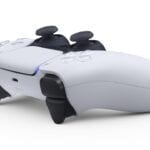