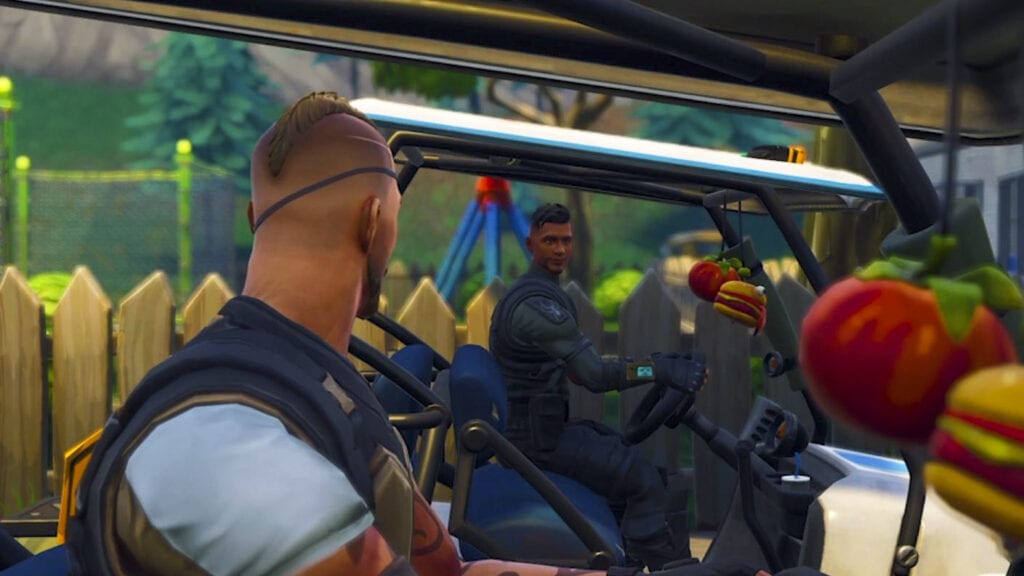 Fortnite: it’s everywhere. It’s climbing the eSports ranks, dominating Twitch, and just spreading as far and wide as it possibly can. That said, players have been finding creative ways to get in on the Fortnite action, using the game’s replay system to have a bit of fun.

One such player, however, has taken on the task of providing some feels for fans, recreating one of the most emotional scenes in recent cinema history. Many moviegoers may remember the final scene in Furious 7, which saw Vin Diesel’s and Paul Walker’s characters part ways to the tune of Wiz Khalifa’s “See You Again.” The in-film tribute was for Paul Walker, who tragically passed away while production for the movie was still rolling.

WintrrShadow took to Reddit to share their recreation, which was a tribute to the changes that have come to Fortnite in recent weeks. Check it out for yourself below:

There’s no denying that pairing the music with the recreation will bring up some of those feely feels from Furious 7, but we doubt anyone could experience the same kind of emotion from losing a few things in Fortnite. That said, a lot has changed in recent weeks, one thing being the return of jetpacks and guided missiles. You can read a bit more about them below:

Summary
This mode combines the explosive fun of the High Explosives LTM and the vaulted Limited Time Item Jetpack. Take to the skies and blast everyone else back to the lobby!

Fortnite is currently available on PC, PlayStation 4, Switch, Xbox One, and iOS devices. Keep it tuned to Don’t Feed the Gamers as more Fortnite goodness comes our way, and for other gaming news going on right now, check out the following:

What say you, gamers? Do you believe this is an appropriate tribute to the Fortnite of the past? Sound off in the comments section below, and be sure to follow DFTG on Twitter for live gaming and entertainment news 24/7! 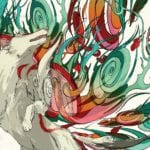 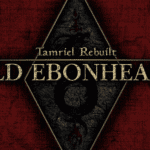