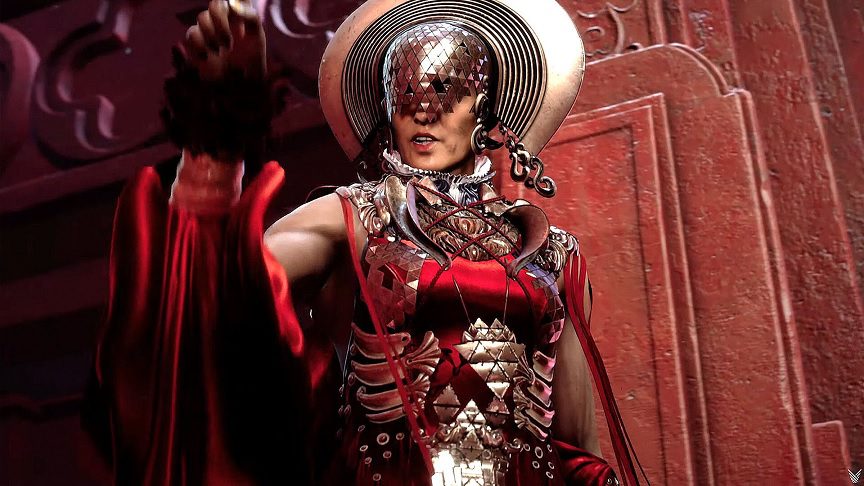 Forspoken is shaping up to be an intriguing new Square Enix title, offering gamers a fish out of water story that follows New Yorker Frey Holland as she uncovers the secrets of the beautiful and dangerous world of Athia. Now, a new trailer has been released for the game that provides a new look at the title whilst also revealing its official release date.

During The Game Awards 2021, Square Enix released a new story trailer for Forspoken. The trailer rather refreshingly depicts the protagonist conversing with other denizens of Athia, though their relations are, let’s say, not without confrontation. The end of the trailer brings with it the game’s official release date, with Forspoken confirmed to be releasing on May 24, 2022 for PC and PlayStation 5. Check out the full trailer below:

“Mysteriously transported from New York City, Frey Holland finds herself trapped in the breathtaking land of Athia,” the description of the new trailer reads. “Frey soon learns this beautiful land once flourished under the reign of benevolent matriarchs, called Tantas, until a devastating blight relentlessly corrupted everything it touched. At the center of their shattered domains, the Tantas now rule as maddened and evil sorceresses.”

Unaffected by the Break and desperate for answers, Frey reluctantly agrees to help the last remaining citizens of Athia who see her as their only hope. Frey’s journey through this strange and treacherous land will take her deep into the heart of corruption where she must battle monstrous creatures, confront the powerful Tantas, and uncover secrets that awaken something much more from within.”