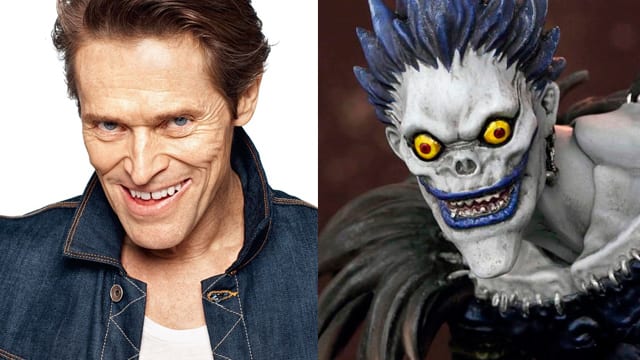 When news first broke out that Netflix picked up the rights to a new film based off of the popular manga/anime series Death Note, it was met by two distinct reactions: “Oh my god, YES!” and “Oh my god, WHY?” There really was no in between. With first looks, commentary, and more – we can finally see what we are in for, because the first trailer for the upcoming movie just dropped, check it out for yourself:

Shall we begin? #DeathNote pic.twitter.com/fEd12Gm32c

The film itself will be seeing an August release date and the project is headed by Director Adam Wingard. If you’re fans of Blair Witch, You’re Next, and The Guest, then you might recognize his work. Wingard definitely has a flair for horror, and with the key tones of this narrative, he may be the perfect candidate for Netflix’s take.

In case you are unfamiliar with the story of Death Note, here’s a slight recap to get you up to speed. The story centers around the character Light, a high school student that suffered a case of the “wrong place, wrong time”. When he randomly finds himself the new recipient of a supernatural book that allows a being to control who dies and how – things get a little messy. Simply write a name in the book, and watch your work come to life. The journey continues with an eclectic cast of characters while Light continues to balance trying to do some good work with this book while trying to evade a detective’s reach.

Nat Wolff will be assuming the role of Light alongside Shea Whigham, Paul Nakauchi, Keith Stanfield, and – of course – Willem Dafoe as the legendary Ryuk the Shinigami. This isn’t the first film adaption, but it is the first one for Western release – the previous three films were all Japanese based.

What are your thoughts on the trailer above? Are you excited to see this film come to light in a different way or do you think it spells disaster? Join in on the conversation in the comment section below, and don’t forget to follow us on Twitter for gaming and entertainment news live 24/7! 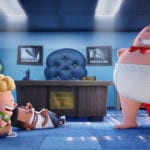 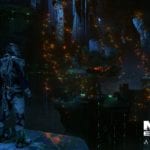