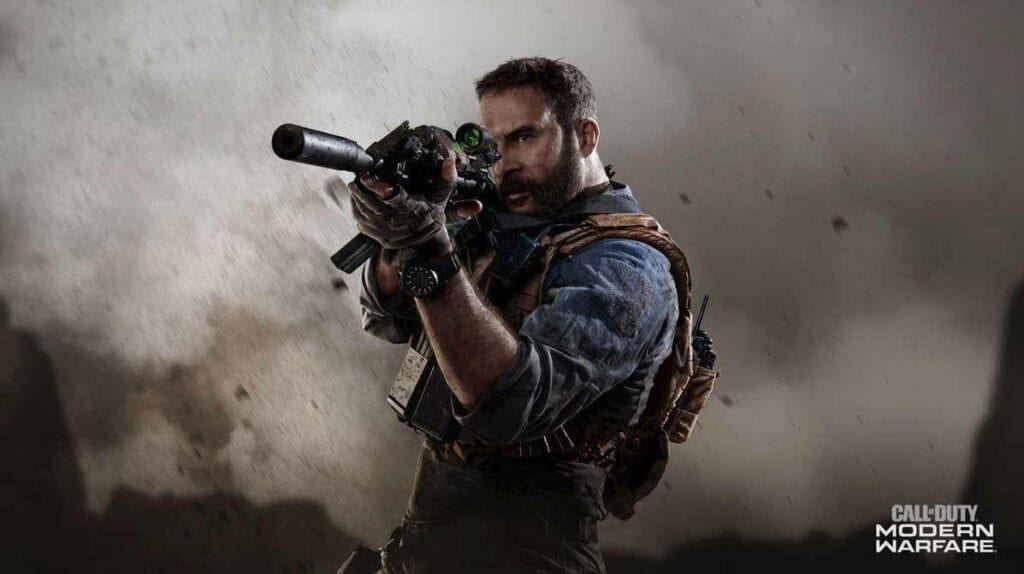 Call of Duty: Modern Warfare was recently revealed to be arriving later this year with the hopes of acting as a soft reboot of the franchise while still holding on to the special characteristics that made the Modern Warfare series so impressive. The game will not be featuring a zombies mode to complement the standard multiplayer experience but will instead incorporate the tactical co-op “Spec Ops” mode that will be similar to the ones featured within Modern Warfare 2 and Modern Warfare 3. It may be difficult to live up to the expectations set by its predecessors, but thanks to some new images that have surfaced, the game will at least look absolutely amazing.

During the Coliseum panel at E3, two new images were revealed by Infinity Ward that showcases the capabilities of the in-game engine used for the game as while giving fans a small taste of what they can expect to see in Call of Duty: Modern Warfare’s multiplayer. The first image shows off the return of the Ghillie suit as well as a silenced sniper rifle and also plays up the tactical focus of the title. The second image, however, shows off the iconic Juggernaut, a monster of an enemy within the series wielding a machine gun.

The developers stated at the event that there is more to come regarding screenshots and more that will give fans a more clear picture of what the game will be like, however at the moment they aren’t ready to show anything else off just yet. The multiplayer is set to bring cross-platform play to the franchise for the first time and will do away with the Season Pass model as well.

Call of Duty: Modern Warfare is set to arrive on October 25th for PC, Xbox One, and PlayStation 4. Infinity Ward seems to be making some well thought out moves on how they approach the upcoming title. Are you excited to return to one of the best Call of Duty series to ever exist? Let us know your thoughts on the latest two screenshots revealed for Call of Duty: Modern Warfare’s multiplayer and more in the comments section below. As always don’t forget to follow Don’t Feed the Gamers on Twitter for 24/7 coverage of all things gaming and entertainment. 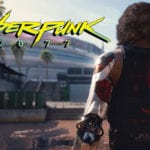 Cyberpunk 2077 Will Have Complete Expansions, Ending Is "Very Rewarding"