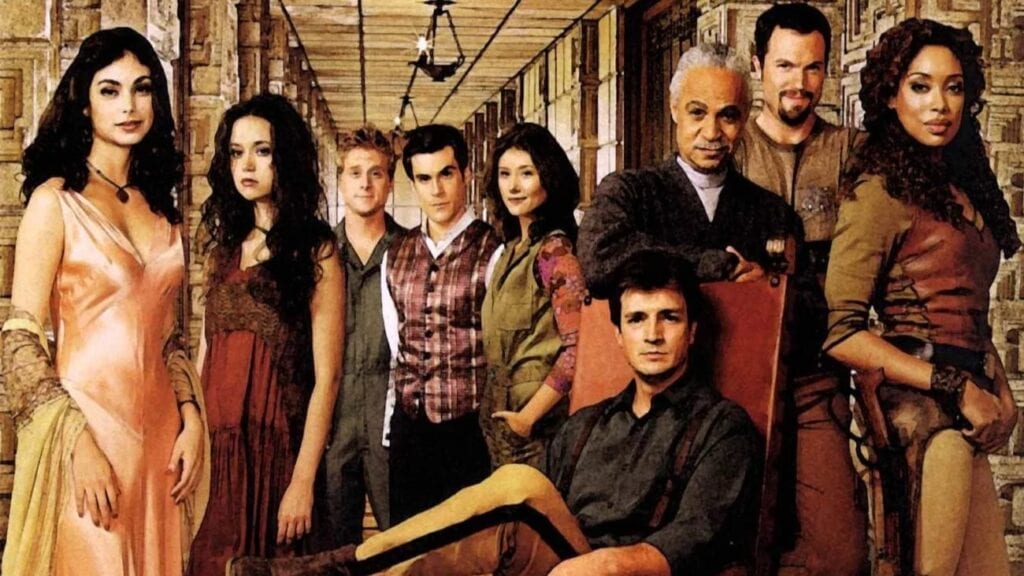 Joss Whedon’s space western series Firefly told the tale of 9 individuals, each with their own struggles amidst the backdrop of deep space. It was an intriguing adventure, but sadly didn’t last long, with the show getting cancelled in 2003 after a single season. After all these years, the series still receives immense support from fans, seeing the release of a feature film as well as several comic books that slowly expanded the ‘Verse. While the show itself hasn’t been around for almost 2 decades, it seems there may still be hope for the series to return.

Showing that even Firefly’s behind-the-scenes crew are nostalgic, executive producer on the series Tim Minear recently posted to Twitter showing a picture from the last day of shooting on the show. If that didn’t get the wheels turning with fans hoping to see the series make a return, creator Joss Whedon himself retweeted the image along with cast members such as Alan Tudyk providing their own input as well.

Minear followed up his tweet with an interview alongside Fox Entertainment president Michael Thorn. While the two didn’t outright claim a return to the series, they explained that a revival could at least be possible. Thorn stated in the interview that he loved the show and revealed that the broadcaster had looked at bringing back the franchise before. Though, with sci-fi series The Orville also being on the air, it didn’t make sense for Fox to have two space franchises running at the same time. However, with The Orville recently moving over to Hulu, perhaps the broadcaster might have a chance to fill the gap with Firefly in the future.

The macro answer is, any time we look at one of our classic titles, if there’s a way to reinvent it for today so it’s as resonant now as the original was, and is, to the fans, we’re wide open. I loved ‘Firefly,’ personally, and I watched every episode. I didn’t work on it, but I loved the show. It had come up before, but we had ‘The Orville’ on the air and it didn’t make sense for us to have, as a broadcast network who is very targeted, to have two space franchises on our air.

With all this talk of a return, it might prove to be a bit difficult to make an actual continuation happen, as many of the cast have new commitments or in the case of Shepherd Book actor Ron Glass, have passed away. That being said, seeing a return to the ‘Verse would be nonetheless incredible and it seems many of the actors, including Nathan Fillion, would be interested in making a return. Minear concluded the interview stating that it could be possible to see a return to the franchise but felt that it would only be possible if it was done as a limited series.

You’re not gonna get everybody back — unless you did something like a limited series, like they did for ‘The X-Files.’ Then maybe you could get these people to come back. ‘Cause Nathan is a little busy doing ‘The Rookie.’ But I also know, ’cause I just texted a little bit with Nathan over the weekend, when I posted those pictures from ‘Firefly’ and he got very sentimental. Everyone who worked on that show dearly loves it and they all still talk to each other. I still see Alan occasionally.”

Would you like to see a revival of the space western? Let us know your thoughts on the possibility of seeing a Firefly revival and more in the comments section below. As always, don’t forget to follow Don’t Feed the Gamers on Twitter for 24/7 coverage of all things gaming and entertainment. 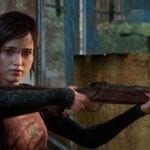 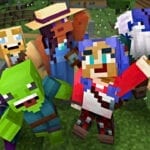 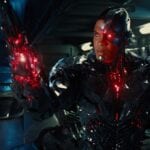 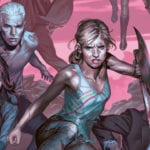 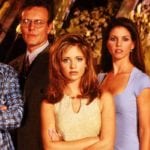 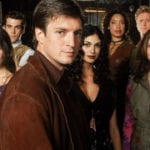 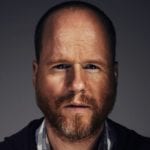