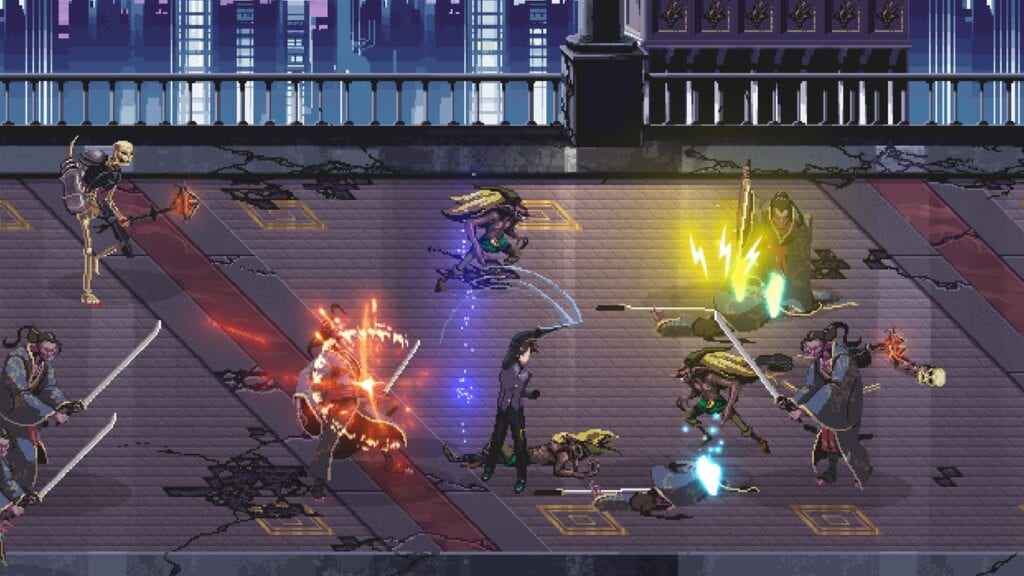 Throwback games are all the rage right now. From the recent console release of the Descent-inspired Sublevel Zero, to the very authentic sequel Double Dragon IV, it looks like the past is circling back to us in a big way in 2017. Square Enix is hoping to get our nostalgia glands pumping with A King’s Tale: Final Fantasy XV, a new retro-style beat-em-up that seeks to not only offer gameplay that is rarely seen in a Final Fantasy game, but also be free across all platforms as well. Huzzah!

A King’s Tale, not to be confused with the 2001 medieval jousting film, A Knight’s Tale, takes place 30 years before Final Fantasy XV. As you can see from the above trailer, the visuals look to be about the same age, taking inspiration from the arcade golden age of the 1980s. The spinoff game’s story will begin as King Regis is telling a rousing fairy tale to his young son Noctis, recalling the king’s action-filled past adventures with characters Cid, Clarus, and Weskham. This is no doubt where the monster stomping romp begins.

Gameplay in the side-scrolling fighting game is stated by Square Enix to feature: 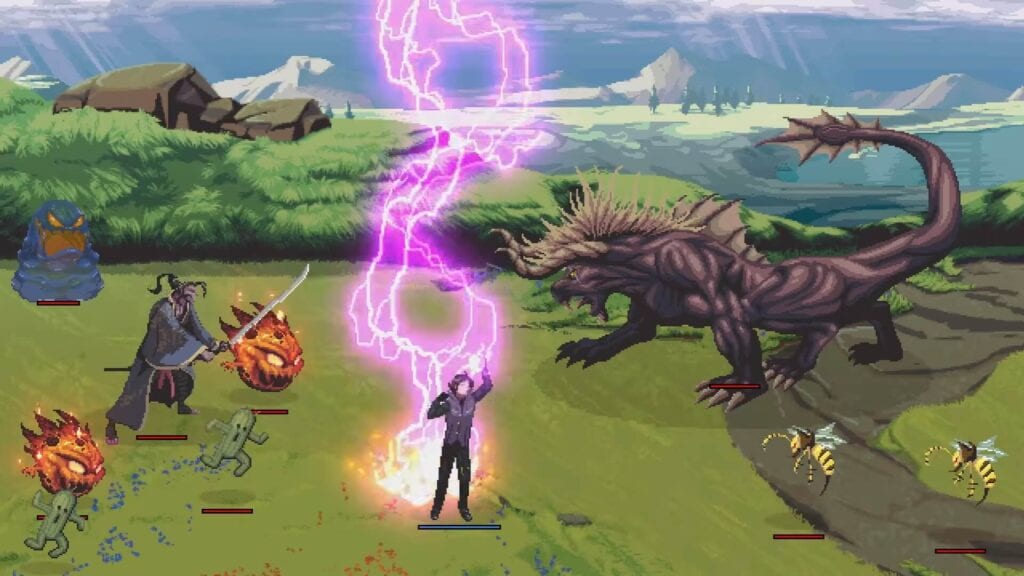 Initially available as a GameStop pre-order perk, A King’s Tale will be available at no charge when it releases on March 1st. This action is in line with director of Final Fantasy XV, Hajime Tabata’s promise to “give back” with DLCs in 2017. We can all feel the love when it releases next week for PlayStation 4 and Xbox One.

Are you going to download Final Fantasy XV‘s A King’s Tale when it comes out? Are you still too busy trying to defeat that 72-hour boss in the main game? Let us know in the comments below and be sure to follow DFTG on Twitter and join the conversation on our official Disqus channel. You can traverse the land of Final Fantasy XV news in the links below: 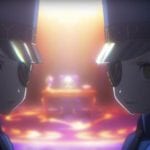 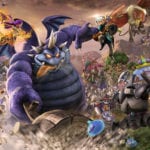