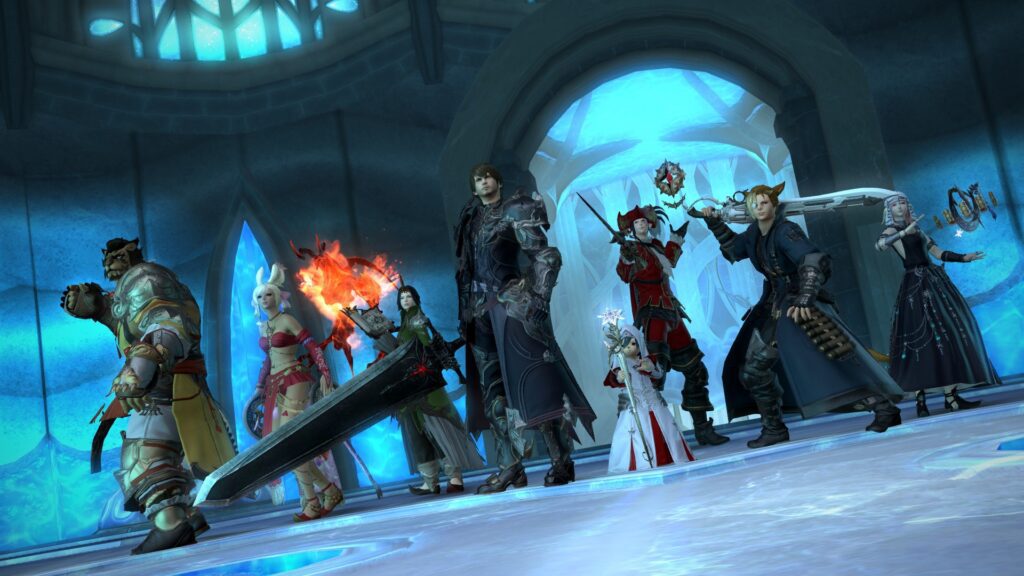 Online gaming has only exploded in recent years, with one of the biggest success stories for the past few years being Final Fantasy XIV. The sequel found a way for the beloved RPG franchise to endure for years as an MMORPG. The game seemed to especially grow in popularity during the pandemic, with many joining the game recently for the new Endwalker expansion. However, this sudden surge in growth caused overcrowding problems for the game’s servers, so much so that Final Fantasy XIV sales had to be halted on digital stores. Now, Square Enix has stated that they plan to reinstate the game’s digital sales later this month. 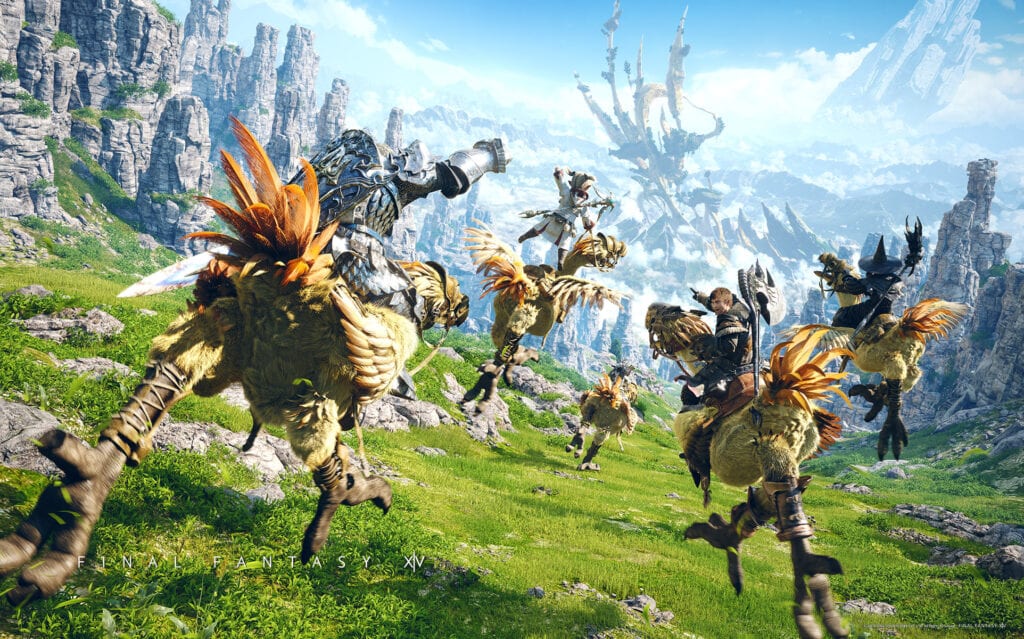 “Despite these hardships, however, we believe this server expansion is a significant step forward in providing players the best gaming experience possible in FFXIV. Work on bolstering the servers will continue well into 2023, expending a vast amount of financial resources and manpower, but we will do our utmost to ensure this endeavor has no negative impact on your ability to play, so we would appreciate your support while you continue on your adventures.”

This will include enhanced server availability for the US, Japan, Europe, and Oceania regions. While it may take some months for every region to reach optimal server levels, due to the scarcity of semiconductor chips lately, this plan will allow for digital Final Fantasy XIV sales to continue soon. While it has been a bumpy month for the game, hopefully, these servers will help appease the high demand the game has garnered lately. I’d hate to see more of the servers Limit Break.