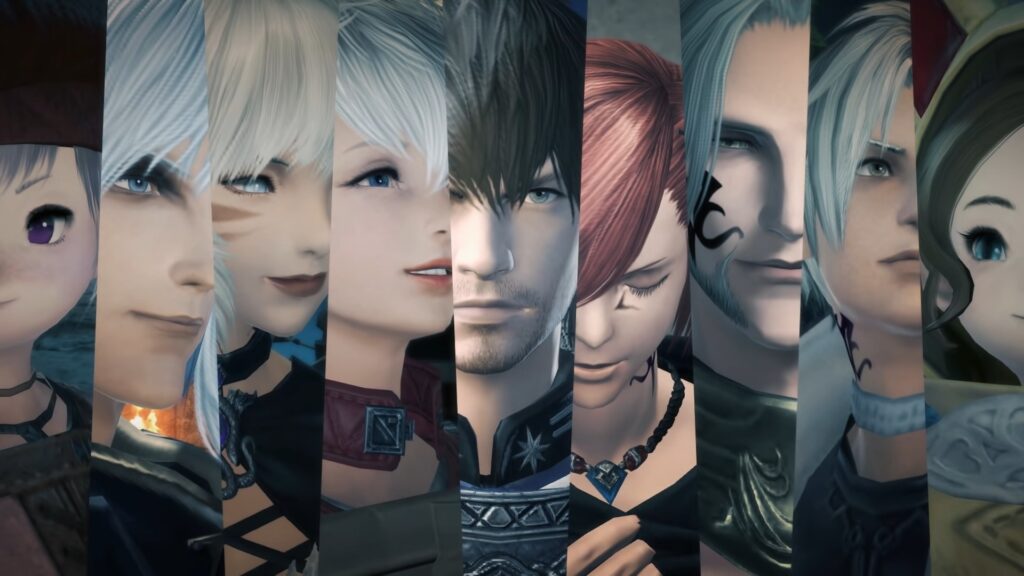 For a while there it seemed as if the highly anticipated Final Fantasy XIV: Endwalker expansion would release without a hitch despite being at least partly developed during a global pandemic. Alas, like many other AAA titles before it, it’s been announced that the expansion has been delayed by a few weeks. The good news is that we’ve the official launch trailer to busy ourselves with in the meantime.

Square Enix has released the official launch trailer for the Final Fantasy XIV: Endwalker expansion. The trailer starts off in typical Final Fantasy XIV fashion, showing the Warrior of Light and their beloved companions at ease before throwing them into a slew of trials and turmoil due to the onset of the Final Days. The trailer reveals at the very end that the new release date for the expansion is now December 7, 2021. Check out the trailer below:

There has been very consistent talk during the lead up to the expansion that, while Endwalker does not represent the end of Final Fantasy XIV, it does conclude the Tale of Gods Light and Dark, the overarching story stringing together all the expansions that came before. The good news is that there will be a new story following the conclusion of the Endwalker expansion, though what that will look like remains a mystery. As it stands the story presented within Endwalker will continue to roll out over a few major updates following the expansion’s release, so at least players will be kept busy while Naoki Yoshida and his team ruminate on what’s to come.

Final Fantasy XIV: Endwalker is now slated to release on December 7, 2021. The game is playable on PC, PS4, and PS5.

Thoughts on the Endwalker launch trailer? Let us know in the comments section below, and as always, stay tuned to Don’t Feed the Gamers for all the latest gaming and entertainment news! Don’t forget to follow DFTG on Twitter for our 24/7 news feed!