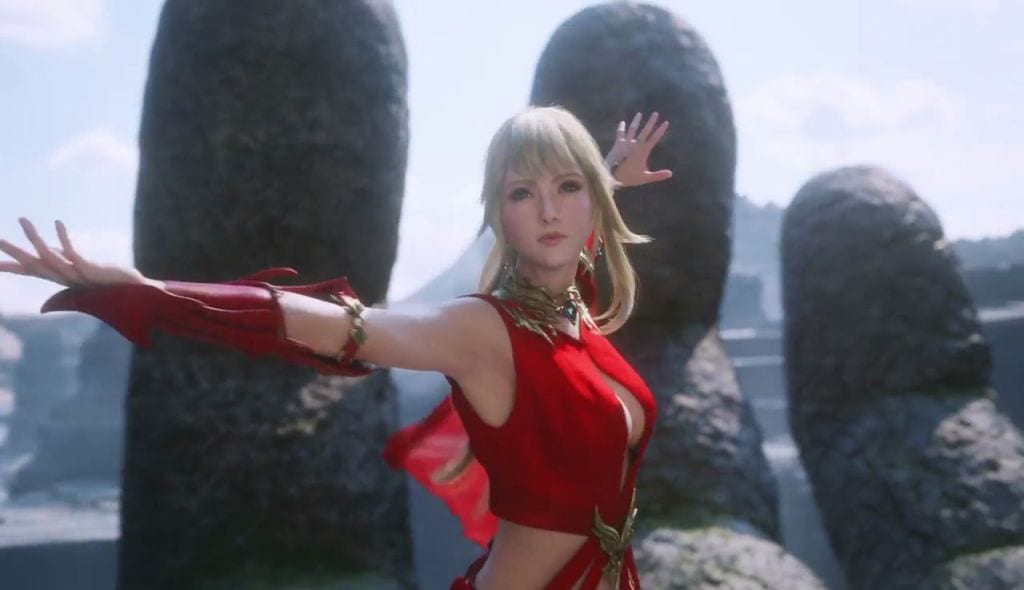 Final Fantasy XIV has received its first patch since the release of the MMORPG’s Stormblood expansion two weeks prior, bringing with it the Omega raid dungeons, new quests, job adjustments, and more.  The latest Final Fantasy XIV patch, titled 4.01, is now available to download, following the game’s scheduled maintenance period early this morning.

First and foremost, patch 4.01 introduces a new quest line that follows this game’s version of Cid in his search for Omega, culminating in Stormblood’s first raid dungeon, titled ‘The Omega Deltascape’.  The new raid requires an average gear level of i295, and it functions much in the same way The Binding Coil of Bahamut and the Alexander raids do, with each part of the raid completely separate from the next.  The raid is split up into four different instances, named Deltascape V1.0-V4.0.  The loot system mirrors that of the Alexander raid as well, where players receive tokens for completing each area (currently restricted to one token per week) that can be exchanged for gear by speaking with Gelfradus, in Rhalgr’s Reach.  As with many of the previous dungeons and raids, the final boss at the end of The Omega Deltascape raid is an instantly recognizable villain from the Final Fantasy series, though we won’t spoil who it is for you here. 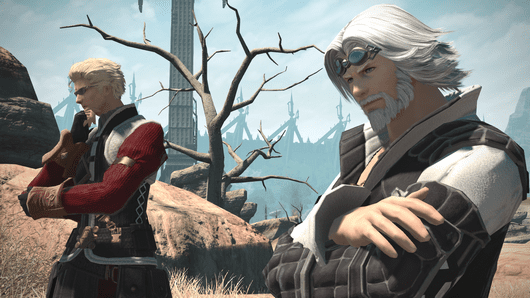 The new Final Fantasy XIV patch also brings with it the first round of job adjustments since Stormblood’s launch, with the primary focus being the need to buff each of the three tank jobs within the game, something made necessary by the arguably overpowered new jobs – Red Mage and Samurai – introduced in Stormblood.  Square Enix has also confirmed that more job adjustments are coming soon, perhaps within the next few weeks.  The job adjustments for patch 4.01 can be seen below:

Patch 4.01 also introduces several miscellaneous additions to the game.  New items have been added for Disciple of Land and Disciple of Hand classes, which can be seen above.  A new mount has also been added to the game, along with new minions.  Some new PlayStation 4 system features have also been introduced, including new UI adjustment options and different font size options.  The full Final Fantasy XIV patch notes can be found here.

So, thoughts on the latest patch?  Are you ready to try out The Omega Deltascape, or do you still have to clear more of the main storyline quests?  Let us know in the comments section below, and as always, stay tuned to DFTG for all the latest gaming and entertainment news!  Don’t forget to follow Don’t Feed the Gamers on Twitter for our 24/7 news feed! 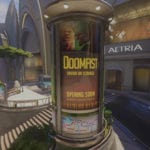 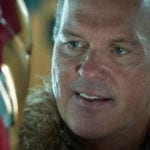 Meet The Vulture in a Behind the Scenes Video from Spider-Man: Homecoming (VIDEO)