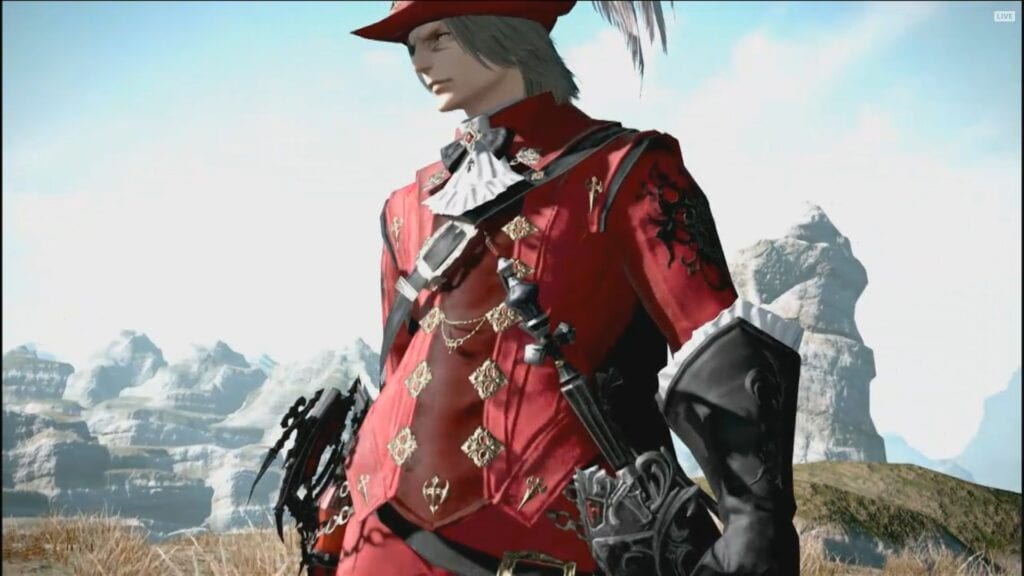 With Square Enix’s hugely successful Final Fantasy 14 getting its second expansion, Stormblood on June 20, players of the subscription-based MMORPG are being treated to two new jobs: Red Mage and Samurai. The two new jobs will put the total count within the game up to 15, which in itself helps set the game apart from the myriad of other MMORPGs out there. That said, according to Final Fantasy 14 director Naoki Yoshida, that number will just keep getting higher. “I don’t think we’ll ever get to the point where we want to stop adding jobs” said Yoshida to Polygon. “For future expansions, adding jobs is really important. We couldn’t imagine not having new jobs. It’s part of the Final Fantasy series and everybody loves jobs.”

“I believe that leveling in and of itself can be enjoyed as content. Choosing which jobs to add will get harder and harder as we progress, but we still want to add them.”

Jobs in Final Fantasy 14 have a major advantage over the class system found within most MMORPG games. Whereas most MMOs require the player to choose one class at the beginning of character creation and stick with it throughout that character’s playtime, the job system allows players to switch from job to job at will once the job is unlocked. This provides Final Fantasy 14 with an enormous amount of replay value, something that Square Enix’s previous Final Fantasy 11 MMO, also enjoyed. That said, where most MMORPG players tend to be excited to play new content advertised in the game’s latest expansion, the FFXIV community get to experience twice the amount of content – between the new gameplay found within new expansions to new unlockable jobs that do not require players to create new characters to play. 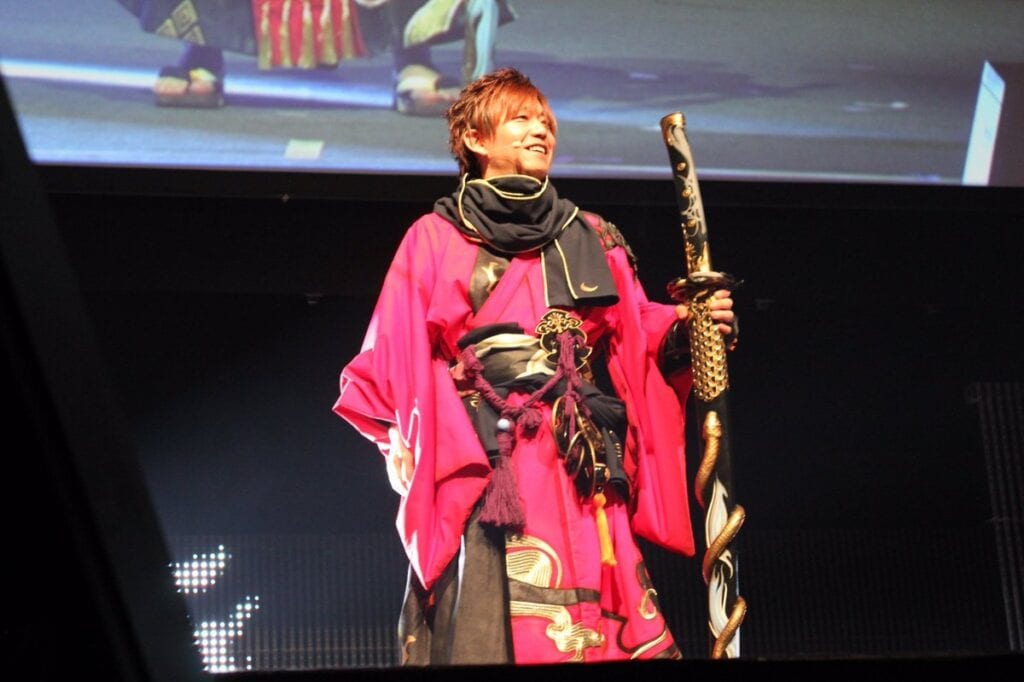 Yoshi-P, the nickname for the beloved Final Fantasy 14 director, has been working on the game since he took over the team back in 2010. When asked what his future plans are, Yoshi-P revealed that he actually plans on staying with it for as long as possible. “I don’t get the urge to move on to a new game at all,” reveals Yoshida. “Any new ideas that come up, I feel like I could go ahead and actualize them within Final Fantasy 14. Of course, if Square Enix requests for me to create a new and different game, I would have to consider what is being requested of me. But to be quite honest, I don’t think I get that itch to move on.”

Even if his presence is requested on a different project, Yoshi-P would attempt to find a way to work on both projects at once, much in the same way Mobius Final Fantasy project lead Naoki Hamaguchi will also be taking over development for the FFVII Remake. This is wonderful news for fans. As long as Final Fantasy 14 director Yoshida continues to oversee the game, the popular MMO’s future is secure.

So, what are your thoughts on the new jobs arriving with Stormblood? What other new jobs would you like to see in Final Fantasy 14?  Let us know in the comments section below, and as always, stay tuned to DFTG for all the latest gaming and entertainment news!  Don’t forget to follow Don’t Feed the Gamers on Twitter for our 24/7 news feed! 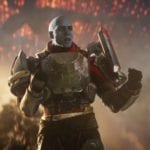 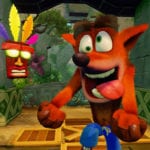