Final Fantasy XIV has seen its ups and downs over the years, though these past few months have been a steady uptick of new players thanks to the reveal of the Endwalker expansion that took place earlier this year. That said, this uptick has been nothing compared to the surge in popularity these past few weeks, which has in part been brought about by popular World of Warcraft streamer Asmongold, who recently dipped his toes into Final Fantasy XIV for the first time. Now, game director Naoki Yoshida has spoken out about the popularity surge and what the team is doing to mitigate the subsequent server congestion issues.

“Final Fantasy XIV is currently experiencing a dramatic increase in its player base,” Yoshi-P said in a recent blog post. “This increase is not only limited to the global version (served by the Japanese, North American, and European data centers) but also the locally operated Chinese and Korean versions as well. Recently, we have experienced record user numbers in all regions, with a vast amount of new players beginning their adventures.”

In particular, the increase in NA- and EU-region players over the past two weeks has been both so staggering and unexpected that many players are now having difficulty logging in or creating new characters due to server congestion, and for this we deeply apologize.”

Yoshi-P goes on to outline some of the steps the team is taking to mitigate and eventually alleviate the server congestion issues. One such example is the increase of the simultaneous login cap, which has been increased thanks to the recent North American data center server upgrades. Unfortunately this only affects NA data centers, with the EU data center upgrade planned for the immediate future but “still pending.”

Those that have been around following the release of each major Final Fantasy XIV expansion are undoubtedly familiar with the limited-time automatic logout protocols, which are now in affect across all data centers. “We understand that this feature will not be the most popular with our players, but would like to assure you that it is an effective means to temporarily combat congestion,” Yoshi-P said, undoubtedly referring to the legions of AFK dancers in Limsa Lominsa. “We apologize for any inconvenience its implementation may cause, and thank you for bearing with us to ensure that the game remains accessible during this time.” 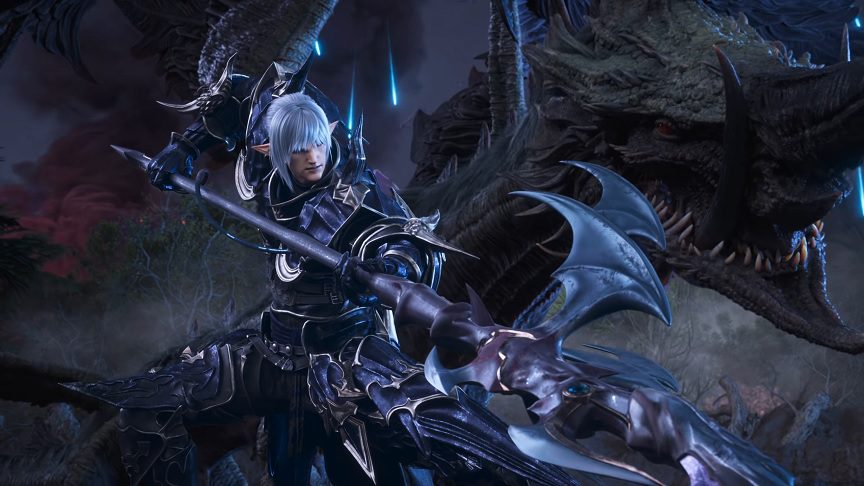 Some of the larger-scale solutions involve the opening of the new Oceania data center, which the team is “currently in the final stages of preparing.” Additionally, Yoshi-P states that Square Enix is “moving forward with plans” to expand things even further, confirming that they are in the process of “approving budgets, securing funding, and purchasing equipment.” Yoshi-P confirms that these improvements won’t happen immediately, though he expects “new servers or data centers” ready to go for the release of Version 7.0.

Thoughts on the recent server congestion issues? Let us know in the comments section below, and as always, stay tuned to Don’t Feed the Gamers for all the latest gaming and entertainment news! Don’t forget to follow DFTG on Twitter for our 24/7 news feed!