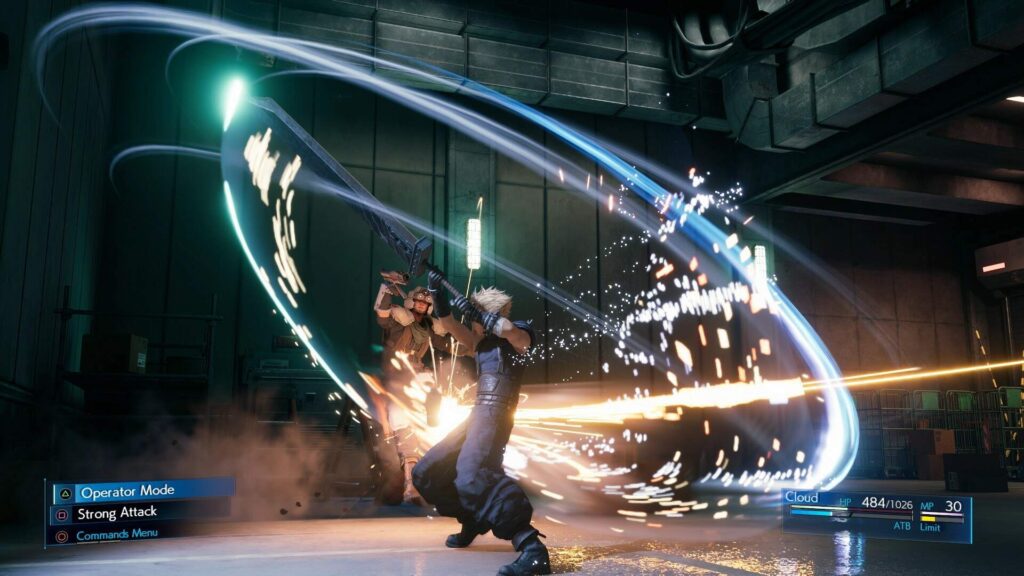 We hope you’re ready for the year ahead! #FFVII25th pic.twitter.com/dniDnfn4tw

As reported by VGC, Square Enix held a special 25th-anniversary event for Final Fantasy VII this week. The company was especially celebrating the occasion on social media with new art specifically made for the event, including an official logo and crossover art with Kingdom Hearts. There were also new messages from FFVII director and Final Fantasy VII Remake Part 2 project producer Yoshinori Kitase as well as creative director Tetsuya Nomura.

During the event, Kitase provided an update on the games he’s currently working on, which includes the Final Fantasy VII: Ever Crisis mobile game spinoff, as well as the Final Fantasy VII Remake Part 2. Kitase stated that he hopes to provide new information and a reveal for the latter game this year, if the development team is able to make enough progress by the end of 2022. It was also suggested that Part 2 will make specific use of the PlayStation 5’s unique tech capabilities, even more so than the Intergrade release of Part 1 did.

The first FFVII remake has always been imagined with Final Fantasy VII Remake Part 2 in mind, but few details, outside of the occasional developer quote, have been divulged from Square Enix since the sequel’s announcement. Hopefully, these new words from Kitase and Nomura provide some hope for Final Fantasy fans waiting for the return of the remastered version of Cloud and friends. Let’s just hope that materia materializes soon.

What do you guys think about the Final Fantasy VII Remake Part 2 first look coming this year? Let us know in the comments below! Be sure to stay tuned for the latest Final Fantasy news, such as the Final Fantasy XVI delay that has pushed back progress on the game by six months, here on Don’t Feed the Gamers. Follow us on Twitter to see our updates the minute they go live! 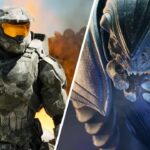