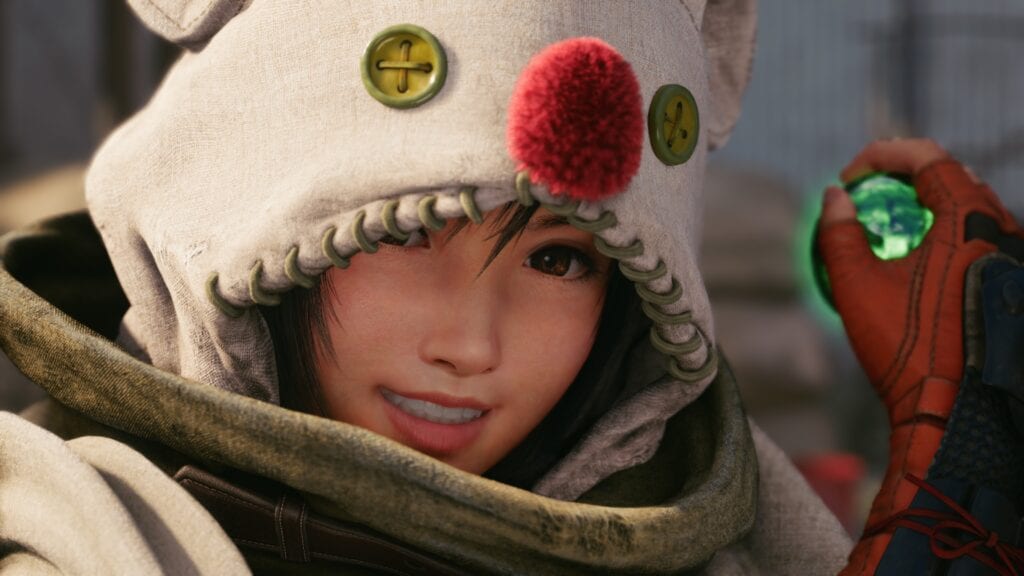 In a recent interview with The Washington Post, co-directors Naoki Hamaguchi and Motomu Toriyama touched upon some of the nuances of the INTERmission DLC and how they’ll be used to help shape future entries in the remake series. “Additionally, with Intermission, there’s another element introduced: combo movies where Yuffie and Sonon team up…which makes for a different feel in battle strategy,” Hamaguchi said.

I would like to leverage these, including other elements we tried out in Intermission, in our next story.”

Motomu Toriyama also referenced the Compilation of Final Fantasy VII and how he’d like to see some of the elements and characters from the spin-off titles be brought into the remake series, not unlike what was done with Nero and Weiss for the INTERmission. “The world of Final Fantasy VII was vastly expanded through multiple works that followed after the original game,” Toriyama said.

We do want to make it a culmination of all the Final Fantasy VII-related works created up to this point. There are characters that I, too, do not know, but that is the same with Cloud and company as well.”

Toriyama goes on to suggest that any characters that only appeared outside of the original Final Fantasy VII game will be introduced as first encounters for Cloud and friends, which will help ease in those that haven’t played Crisis Core and the like. That said, fans can always catch up by playing Ever Crisis!

Thoughts on what the team is looking to do for the second part of the remake series? Excited to explore the vastness of the world outside of Midgar? Let us know in the comments section below, and as always, stay tuned to Don’t Feed the Gamers for all the latest gaming and entertainment news! Don’t forget to follow DFTG on Twitter for our 24/7 news feed! 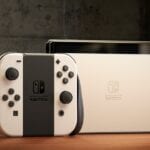 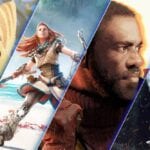 PlayStation State Of Play Coming This Week, Here's How To Watch