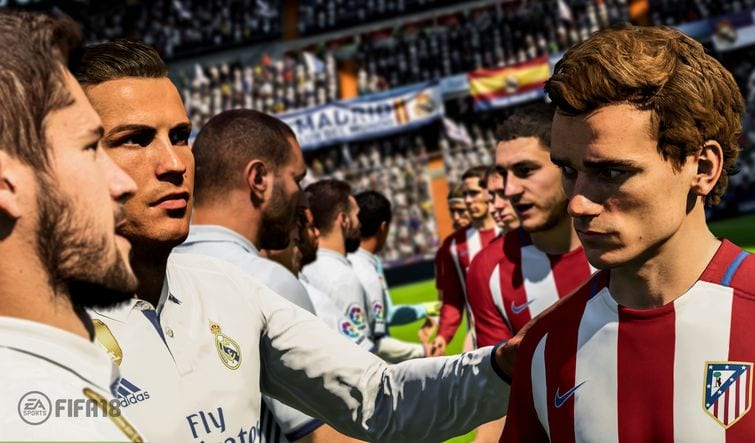 Following excessive backlash from fans, EA made an unexpected move and temporarily shut down microtransactions in Star Wars Battlefront 2. The complaints focused on the game being “pay-to-win”, since players could purchase loot crates with actual money to gain a multiplayer advantage. Since the decision to pause microtransactions came to light, many FIFA players began to speak up about their own issues and mainly wondering why they couldn’t do the same for them.

Specifically, the community wonders what they would have to do in order to get EA to turn off microtransactions in FIFA Ultimate Team (FUT), which happens to be the most popular mode in the game. A post from Redditor GeorgeCuz summarizes the community’s feelings about the entire fiasco below and is titled “Changes can happen. Why can’t we do the same?”:

Although the microtransactions in Star Wars Battlefront 2 and FIFA 18 are set up in different ways, they’re still having the same “pay-to-win” issues. Players can buy points that can be used to gain card packs. The packs work as a type of blind loot box and although players can’t purchase a specific player outright, they can spend real life money to get as many packs as they need to up their chances of getting the most desired characters.

EA did an okay job of dealing with these issues by balancing the game in a way that regardless of the cards owned, a high skilled player will still beat someone of lower skill. Unfortunately, when playing someone of equal skill, those superstars could make or break it, giving FIFA players with more money to spend an advantage. So, why no outrage like there was with Battlefront 2?

The answer is that FIFA players are a lot more casual than Battlefront fans and most don’t really care either way about whether someone spends money on points. Some fans don’t have the time to grind it out normally, and so they rely on purchasing the packs. In the end, no matter how many people get irritated by the microtransaction system, there’s still a good chunk of fans who enjoy it anyway.

Will EA shut down FIFA 18‘s microtransactions? Probably not, because it seems that the community is torn on whether the system is a good thing or a bad thing. Are you for or against FIFA 18 being “pay-to-win”? Let us know in the comment section below and then make sure to follow DFTG on Twitter to stay updated on all the hottest gaming and entertainment news 24/7! 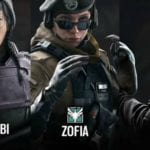