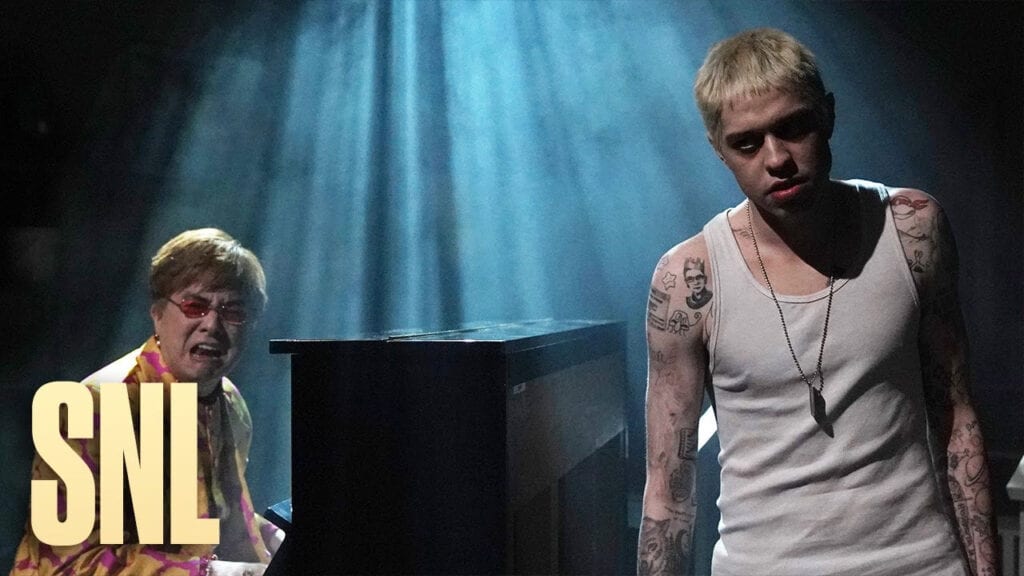 Another holiday season is here, and as holiday shoppers know, there is always one hot item that is difficult to obtain. The biggest and most elusive new item shoppers want this year is the PlayStation 5, which has become especially hard to find due to the online-only requirements of purchasing one. This has led to some highly marked up PS5 units being sold by online resellers, with one scalping group claiming thousands of consoles. America has always looked to comedy institutions during tough times, and the classic comedy series Saturday Night Live has continued that tradition with a new Saturday Night Live rap that pokes fun at the PS5 hunt.

The new Saturday Night Live rap video has been released on the new SNL YouTube channel. The video, simply titled Stu, focuses on the titular character played by Pete Davidson writing to Santa Claus asking for a PlayStation 5. In the video, Davidson as Stu mentions how hard it is been to find a GameStop at retailers like GameStop and Wal-Mart, as he tries unsuccessfully to add one to his cart in the Wal-Mart online store. He then gets the idea to write to Santa Claus for one, believing that his elves could just make one. In the video, we also see Kate McKinnon as Stu’s mother, cradling a PS5 in bed, and saying that Stu couldn’t afford a PS5 anyway because he lost his job. 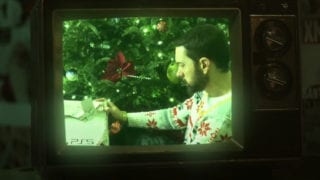 Davidson is quite clearly doing a parody of Eminem’s rap style and visual aesthetic, given his bleached hair, tattoos and gritty lighting filter. This was proven true with a surprise cameo at the end by the REAL Real Slim Shady himself, as Eminem ends up being the recipient of the PS5 meant for Stu. The video seems to understand the plight of finding a PS5 this year, and even references Assassin’s Creed Valhalla too. Curious though to achieve the joke, SNL did have to actually obtain a PS5 somehow. I wonder if they either got one directly from Sony, or their propmasters have achieved an even greater skillset level.

What do you guys think about this Saturday Night Live rap video? Let us know in the comments below! Be sure to stay tuned for the latest PlayStation 5 news, such as the PS5 owner that had to sell his console when his wife discovered it wasn’t an air purifier, here on Don’t Feed the Gamers! Follow us on Twitter to see our updates the minute they go live! 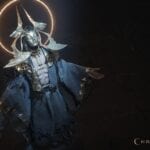