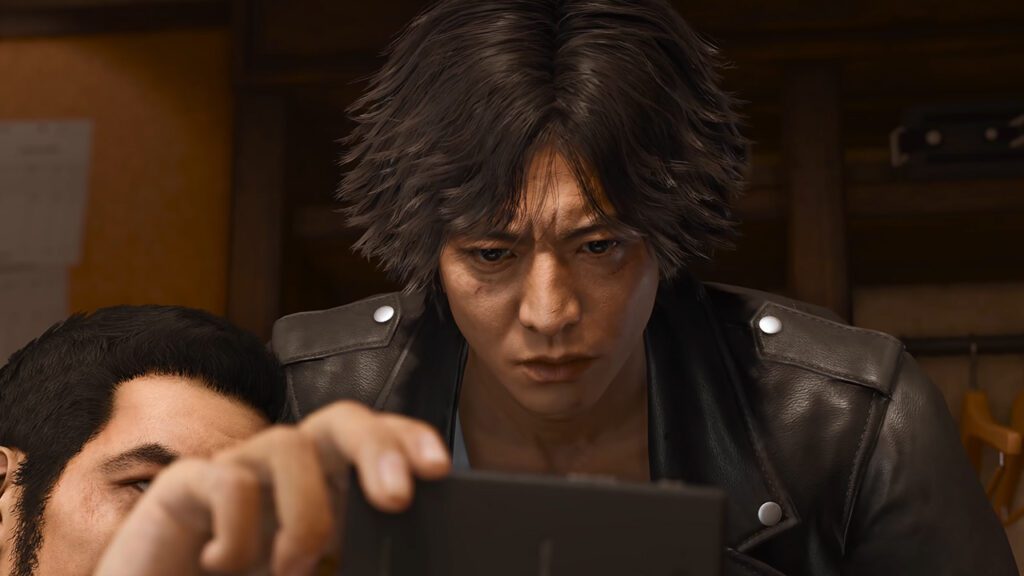 Though the Yakuza series has shifted its future to a more turn-based approach, its action-oriented origins live on (or maybe not?) through the spun-off investigation-focused Judgment games. Offering up a gritty new mystery, Lost Judgment follows street-fighting detective Takayuki Yagami as he unravels the truth behind a grizzly murder and the high-stakes secrets surrounding the investigation. Packed with an assortment of sly minigames, the sequel sees Yagami utilize his signature detective skills and over-the-top combat ability to decisively crack open the case.

As Ryu Ga Gotoku Studio’s original title earned a fair bit of praise for its presentation and story, the follow-up was sure to have similar expectations behind it. But, how is the title hitting with critics? Well, according to emerging reviews, Lost Judgment is going over pretty well, with critics professing admiration for the game’s compelling story and wealth of playfully bizarre minigames. However, some have also noted the adventure’s resemblance to the original Judgment, with Game Informer expressing particular dismay regarding a few narrative decisions.

“If you exclusively follow the main narrative then you’ll find that in Lost Judgment, Ryu Ga Gatoku Studio has delivered something every bit as compelling and interesting as anything Raymond Chandler ever wrote. The central crime story is a riveting and often uncomfortably poignant reflection on society (and Japan’s legal system). If, on the other hand, you’re more interested in more Yakuza-style zany side-styles and a deep collection of highly playable mini-games, the Lost Judgment has you covered there, too. I can’t see how anyone could fail to love this game.”

“When Lost Judgment stumbles, it never recovers. While there’s a lot to love in the story and gameplay, at the end of the day, its issues become too much to ignore – especially when those issues are messy and irresponsible.”

“Despite its intriguing whodunnit premise, Lost Judgment’s main story fails to sustain its suspense all the way to the finish and its detective methods remain only slightly less superficial than those of the previous game. However, its meaty undercover side stories set in and around the Seiryo High School kept me playing for hours and hours well after the main story credits had rolled, in doing so revealing a lot of fun surprises that I might never have found had the classroom cases not kept me on the hook. This Yakuza spin-off feels far from being considered case closed, but here’s hoping that Sega can show some better Judgment in the series’ future.”

“Lost Judgment feels like the game Judgment was always meant to be, which is saying something given how well-received the original game was. With a bump in framerate and graphical capabilities, Ryu Ga Gotoku’s open-world stuns with its visuals and shocking story while delivering oodles of content for players to dig into. With its quality-of-life improvements and refined detective gameplay, It’s a no-brainer purchase if you enjoyed Judgment, but if you’re new to these games, it would also be a great place to start your Ryu Ga Gotoku journey.”

“With its excellent detective story, extremely likable characters, and welcome improvements to combat and investigation mechanics, Lost Judgment won’t disappoint any fan of the original, of the Yakuza series, or anyone looking for a very mature story. The game doesn’t try to shake up the original formula, which may definitely put some players off, but this is hardly a problem when quality is as high as it is in the latest game from Ryu Ga Gotoku Studio.”

What do you think? Are you glad to see Lost Judgment receive some pretty good reviews, or are you still waiting for the game to release on PC? Let us know in the comments below and be sure to follow Don’t Feed the Gamers on Twitter and Facebook to be informed of the latest gaming and entertainment news 24 hours a day!