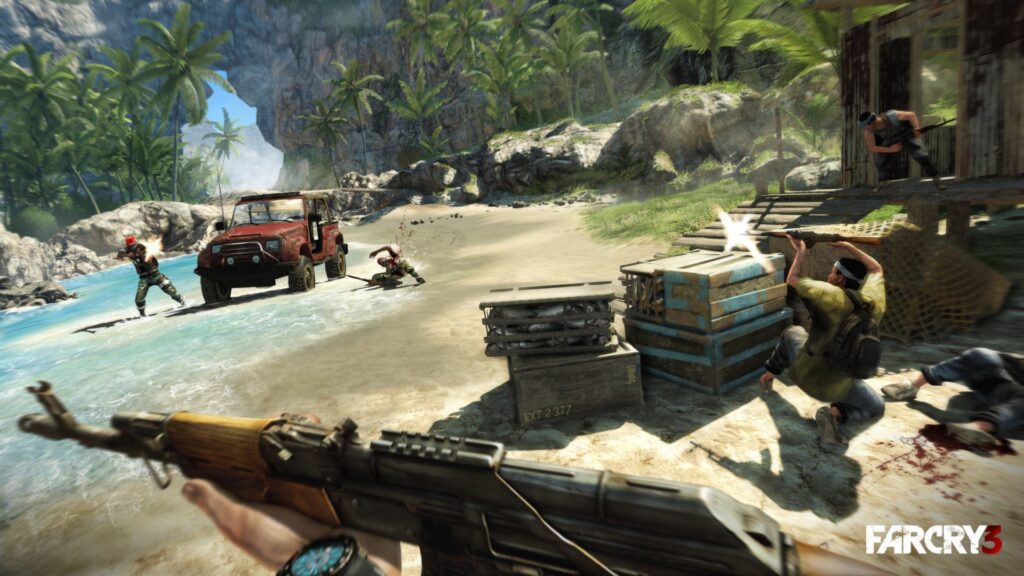 2021 still has several months left before it ends, and there are still several big video game releases anticipated before then. One of the biggest games arriving before the year’s end is Far Cry 6, which has especially excited many with its heavy marketing of Breaking Bad actor Giancarlo Esposito starring as the game’s antagonist Anton Castillo. It has previously been believed that the game would be a prequel to Far Cry 3, though it no longer seems to be the case. Still, to help prepare fans for the new game, Ubisoft has made Far Cry 3 free on PC for a limited time. 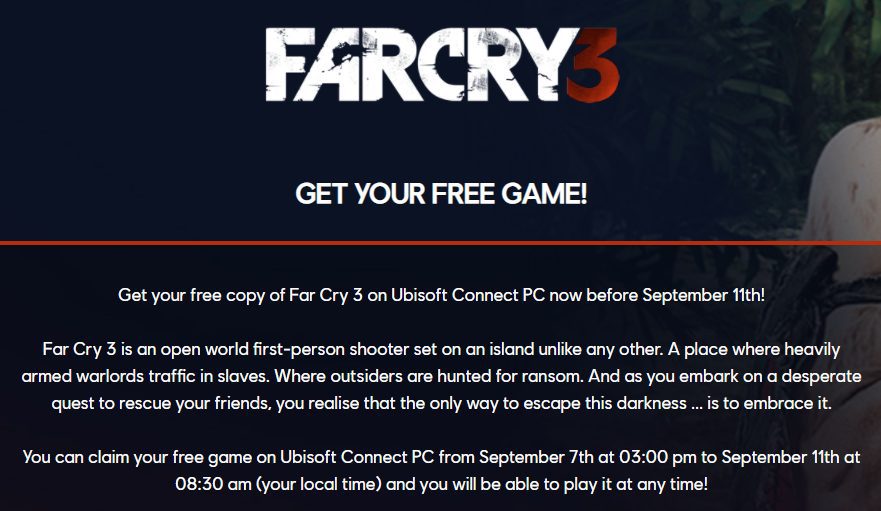 Ubisoft has now updated the listing for Far Cry 3 on their official Ubisoft Store website. Ubisoft has now made Far Cry 3 free for anyone with a Ubisoft Connect account linked to the Ubisoft store. The game is available for free until 8:30 am on September 11th, so users will need to act quickly if they want to pick up the game for free. 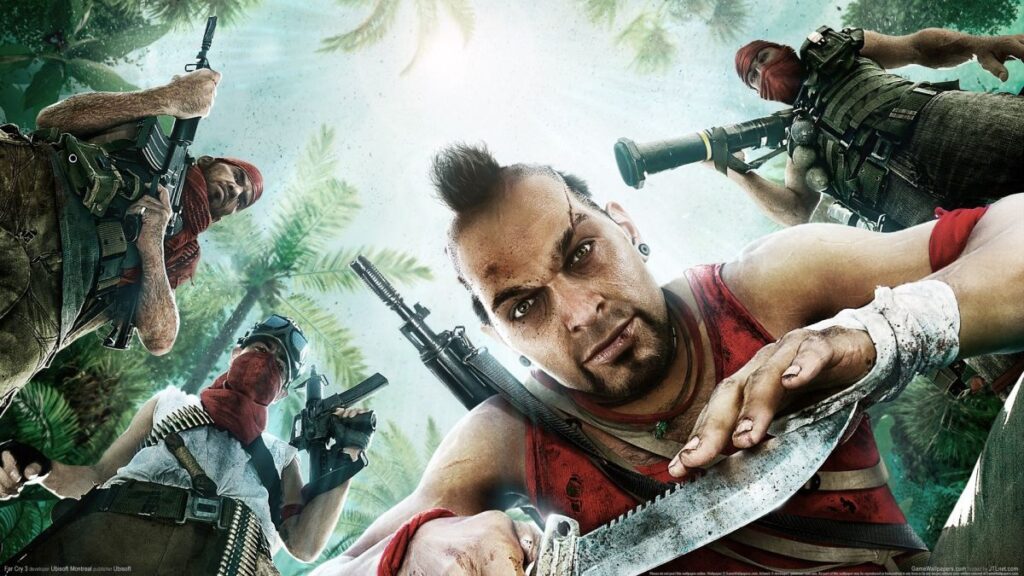 The listing also reminds fans that Far Cry 3 takes place on an island “where heavily armed warlords traffic in slaves” and “outsiders are hunted for ransom.” This bears a somewhat similar setting and theme for Far Cry 6, which will take place on the fictional Caribbean island of Yara, and have Esposito’s Castillo serve as a fascist dictator who rules with great influence. Ubisoft like chose to make Far Cry 3 free because of these similarities, but also likely given that this is the oldest of the Far Cry games from the past decade that shares the same structure as the games released since. Hopefully fans that missed out on it get to enjoy it for the first time, and for veteran fans to experience it once more.

What do you guys think about Ubisoft making Far Cry 3 free on PC for a limited time? Let us know in the comments below! Be sure to stay tuned for the latest Far Cry news, such as the newly revealed Far Cry 6 PC features and technical requirements, here on Don’t Feed the Gamers! Follow us on Twitter to see our updates the minute they go live! 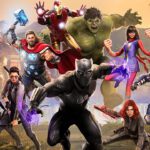 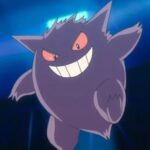