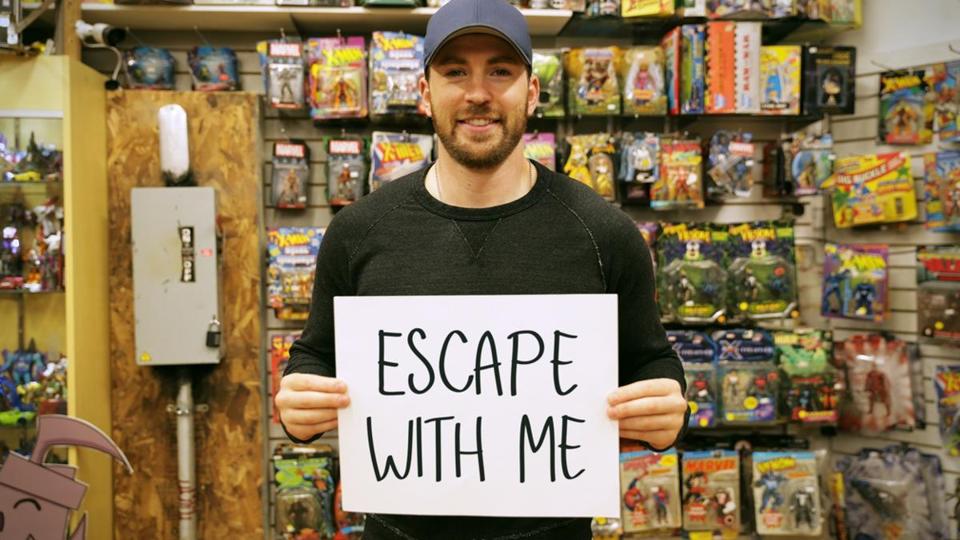 Chris Evans is no stranger to having fun with fans of the Marvel Cinematic Universe. He’s been one of the biggest stars of The Avengers to frequent the convention circuit to meet fans, and he’s even gone to several children’s hospitals to cheer up his youngest fans. Now, Evans is having fun with his fans in a new way by pranking them into a light-spirited escape room adventure, not unlike the one that is the prize in the latest contest by Omaze.

This new video posted on the official Omaze YouTube channel shows Chris Evans providing the live voice feed for a Captain America doll in an ordinary comic book shop, where the patrons none-the-wiser to Evans’ antics are led into a series of puzzles meant to ape the common formula of escape room adventures. The Cap toy leads the players on various Hydra-themed puzzles, such as looking for a hidden Hydra operative outside the store and finding the place in the shop to enter a Hydra logo coin to open a secret door. The game ends with the players entering the store’s basement where Evans warmly scares and hugs the fans. 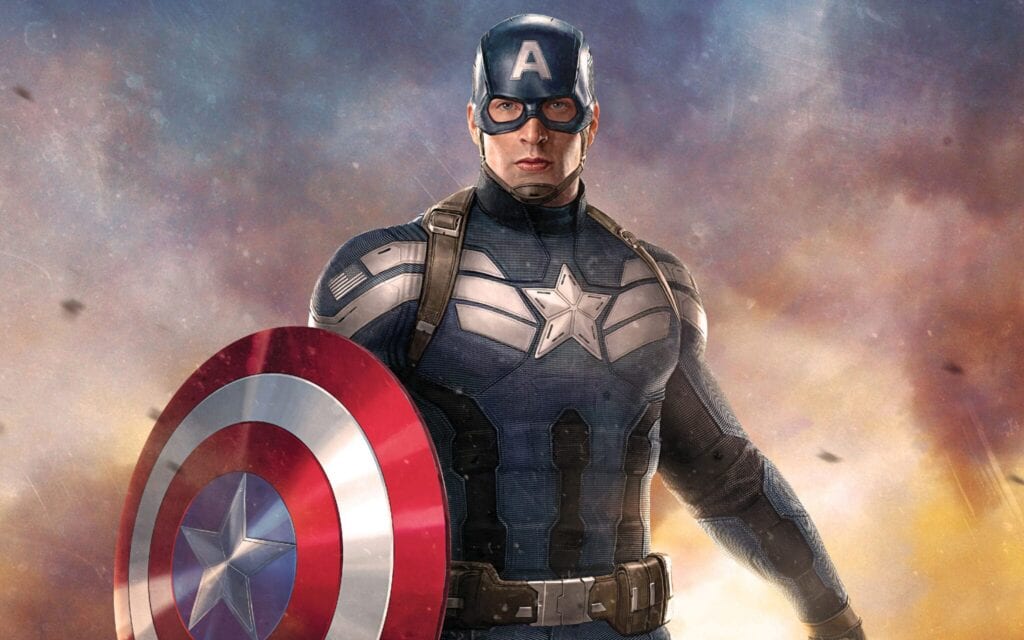 This video is meant to promote the latest Omaze contest which will be raising money for Christopher’s Haven, an outpatient center for children receiving pediatric cancer treatments in Evans’ hometown of Boston. Every entry of $10 or more comes with a chance to play a real escape room adventure game with Chris Evans, hopefully with less jump scares by Evans. What do you guys think? Will you enter to win the adventure of a lifetime with the Captain himself? What Marvel Cinematic Universe actor would you like to see do this kind of prank? Let us know in the comments below!

Be sure to stay tuned for the latest Marvel news, such as the return of Doctor Strange in Thor Ragnarok or the new Deadpool vs. The Punisher comic series, here on Don’t Feed the Gamers! 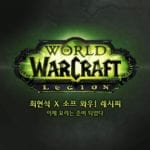 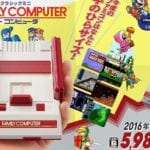