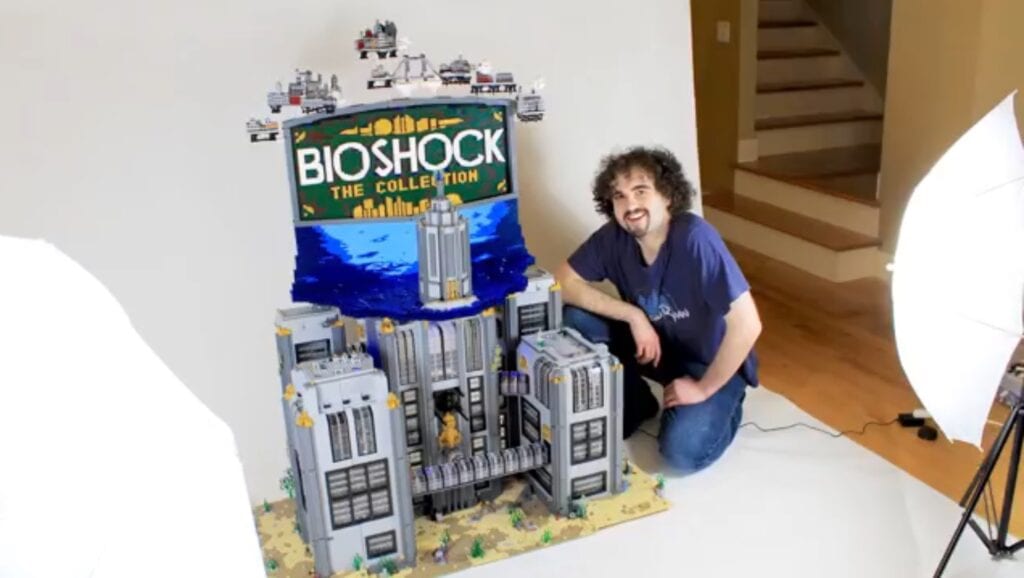 Everyone’s favorite interlocking brick system has certainly evolved in the past few decades. Starting off as primarily children’s toys, we’ve seen the Lego brand expand into video games, a critically acclaimed film and even STEM educational tools. One of the other interesting developments in Lego usage is the culture behind fanbuilds involving the plastic bricks. We have seen many classic geek franchises recreated with Lego, and one fan has raised the bar for gaming-related Lego fan projects. This fan, Imagine Rigney has used 35,000 Lego bricks to create a Lego Bioshock’s Rapture construction for the ages. 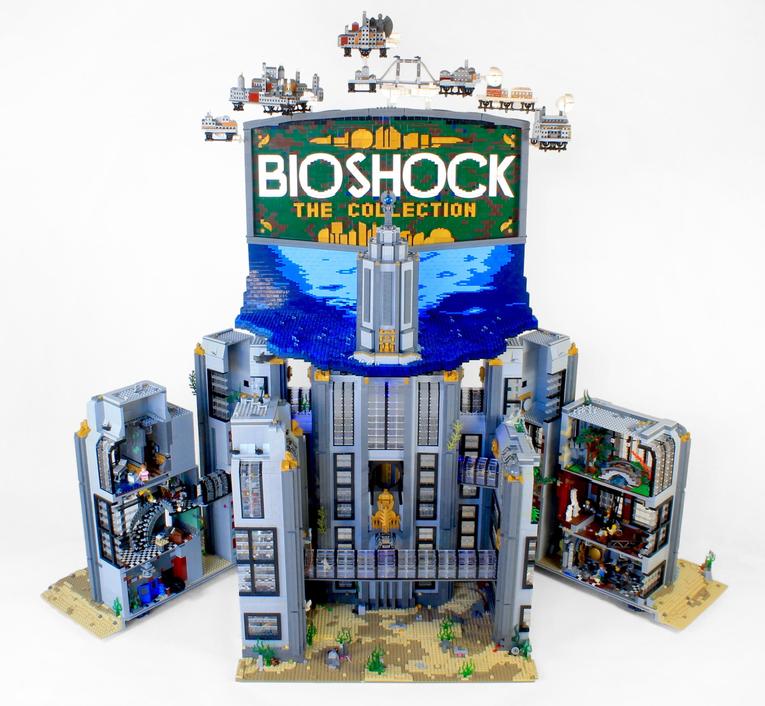 An interview has been posted on 2K games’ official blog wth Rigney, detailing his process of developing this project. It seems that 2K Games challenged him to recreate Rapture with Lego in a design that would also match the appearance of Rapture on the cover of Bioshock: The Collection. Rigney claims that the build took somewhere between 200 to 300 hours of time building, not including weeks of mental preparation for the design, and one of the biggest challenges was making some of the more curved letters in the Bioshock logo out of very straight Lego bricks. Pictures in the post also show the city can be opened to reveal the detailed rooms and sections of Rapture, some of which came straight from Rigney’s previous build of Andrew Ryan’s city he finished in 2011. 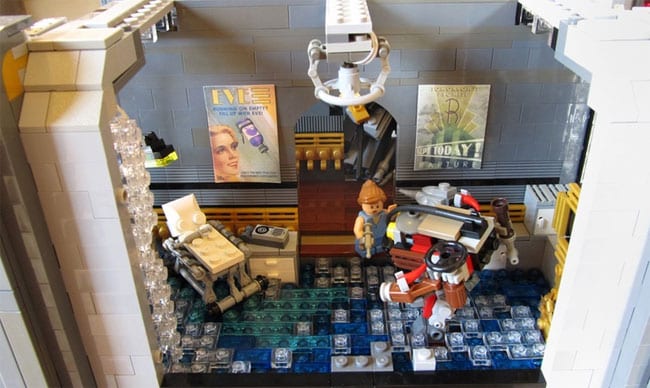 I’m always fascinated at Lego fan creations, especially game-related ones, and I think this Lego Bioshock’s Rapture build is exceptional. Everything is awesome, indeed. What do you guys think? What game would you like to see recreated with Lego? Let us know in the comments down below!

In other Lego news, have you heard about the Portal Doug Rattmann Easter egg found in Lego Dimensions or the new Gremlins additions for Lego Dimensions? Read about these and future Lego stories here on Don’t Feed the Gamers! 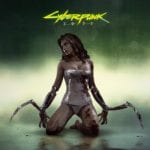 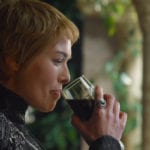 Game of Thrones Fans Everywhere - GOT Wine is Coming Soon!