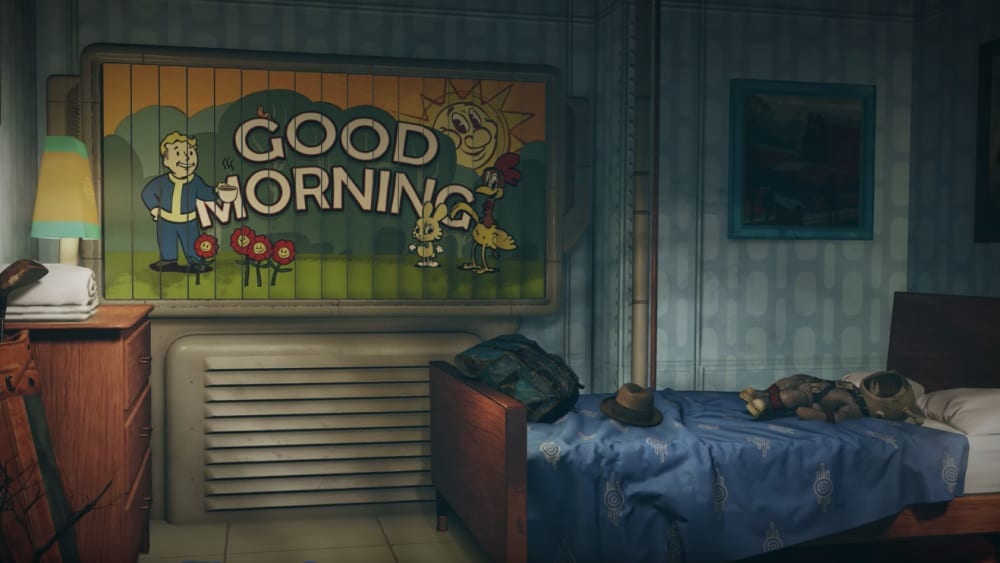 Fallout 76 is one of the most highly anticipated titles of the year, though the growing fan base for the game is not without its worries. As the title will release sporting ‘always-on multiplayer,’ many have begun to worry about what could happen to their character once the player chooses to exit the game. Can other players find their sleeping avatar? Loot them? Kill them? Creepily stare at them? These are the burning questions of the fan base, and thankfully, Bethesda is here to answer them.

If they log off their character goes away. Even if they are asleep.

As revealed by Pete Hines, if a player logs off, their character goes away immediately, even if they were sleeping before said player closes out of the game. This is of course important in ensuring that no harm will come to a player’s character once they are no longer playing the game, and quite frankly it would be hard to imagine that not being the case, with the most noteworthy exception being that of ARK: Survival Evolved.

Another topic that came up recently was that of player trading, and how much leniency there is when selling goods to other human players. Pete Hines once again comes to the rescue, revealing that players can charge whatever they want for anything they are looking to trade/sell, with the additional option to simply give good away by charging 0 Caps.

So, thoughts on the above information? Plan on becoming a trader in your spare time? Let us know in the comments section below, and as always, stay tuned to Don’t Feed the Gamers for all the latest gaming and entertainment news! Don’t forget to follow DFTG on Twitter for our 24/7 news feed! 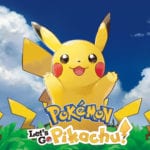 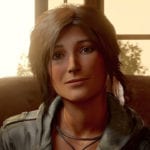