EndGame Killcam Replaced by Overwatch-Like ‘Play of the Game’ in Call of Duty: WWII Beta 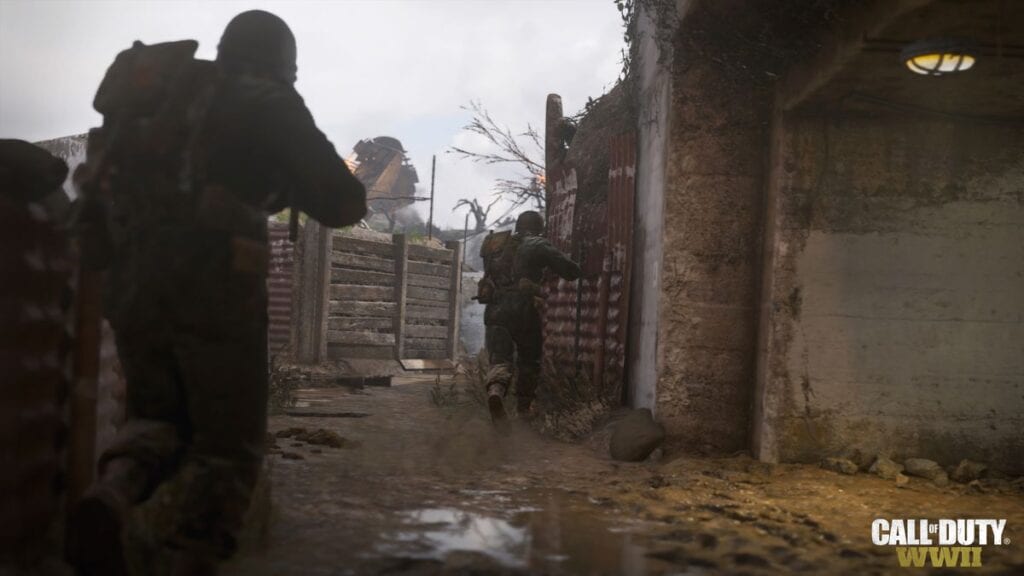 The private beta for Call of Duty: WWII is currently underway and fans are discovering an interesting new feature which is very similar to that of the team-based multiplayer shooter, Overwatch. Previous Call of Duty titles have had a endgame killcam which featured the final moments of the final kill of the match. However, the upcoming Call of Duty: WWII is trying something new by utilizing an Overwatch-likePlay of the Game mechanic instead. 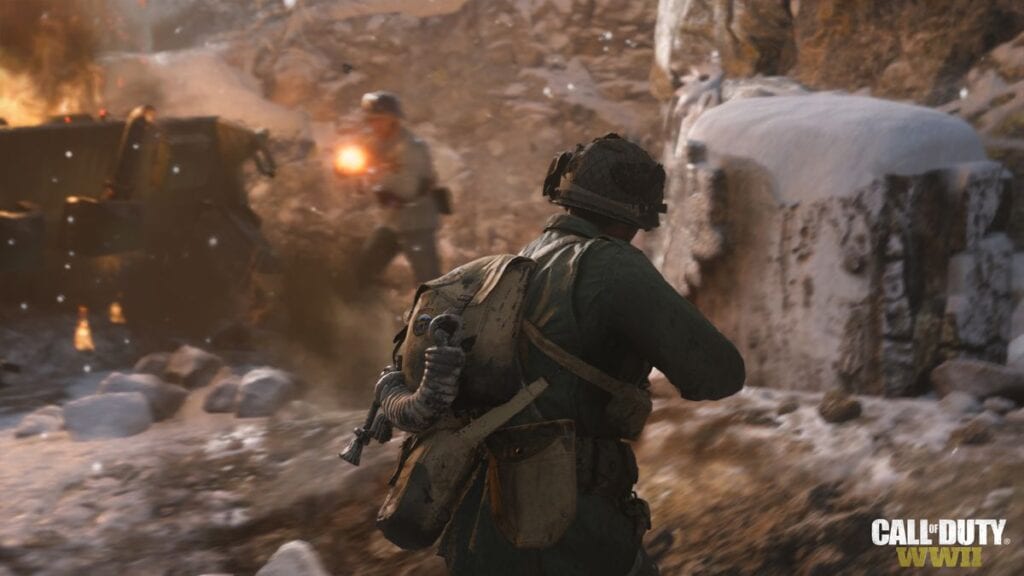 The new endgame killcam for Call of Duty: WWII will need some work, however it is an interesting way to end matches within the franchise. The idea is that this will deter players from trick shots and unsportsmanlike conduct after kills. There is also potential to see less boring and redundant kills by replacing them with intense clips of skilled players doing what they do best. The formula has worked well in the past by other games, including that of Overwatch.

Call of Duty: WWII will be releasing on November 3rd of this year for PC, Xbox One, and PlayStation 4. The PlayStation users will able to access the veta for the game from August 25th through August 28th, while Xbox One players will be able to join in from September 1st through the 4th. The PC version unfortunately has yet to receive official beta dates. Is the new Play of the Game style killcam going to be an improvement over the former styles found in previous Call of Duty games? Let us know your thoughts on the private beta for the latest Call of Duty title and more in the comments section below. As always, don’t forget to follow Don’t Feed the Gamers on Twitter for 24/7 coverage of all things gaming and entertainment. 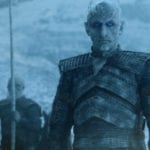 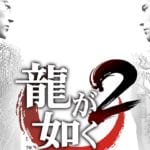