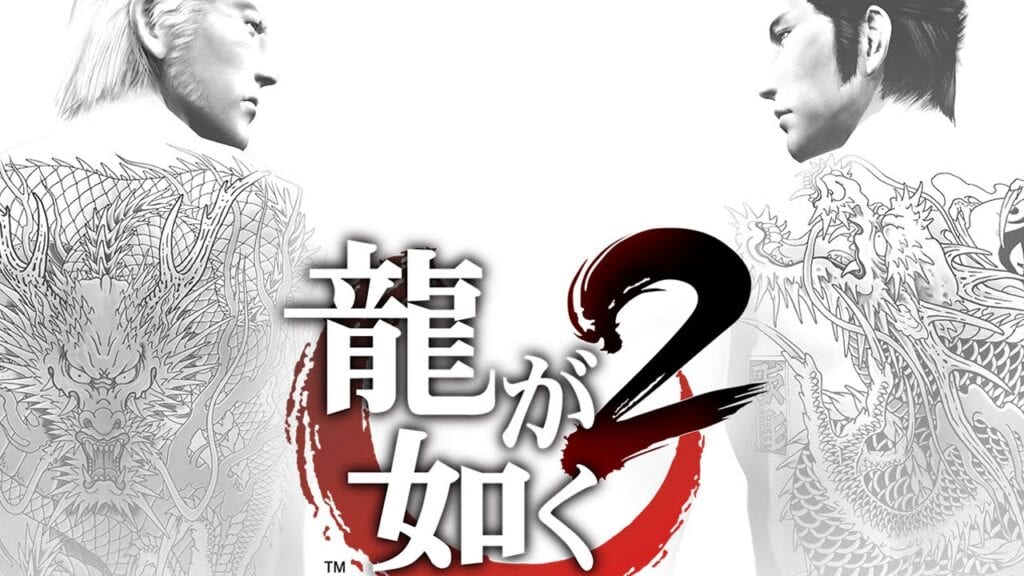 In the current day and age of technology, leaks are all too common. The slippage of information is unbiased, as everything from video games to the current season of Game of Thrones has seen their fair share of betrayal. Of course, accidents often occur and that just might be the case with a recent PlayStation Network reveal. Just a few days out from the Western release of Yakuza Kiwami, a listing on the Taiwan PS Store may have spilled the beans about a Yakuza 2 remake.

Spotted by eagle-eyed NeoGAF user sinonobu, the PSN page shows the possible leak. Having since been removed from the store, the Yakuza 2 remake listing shows everything fans would want. It has a logo, the release date of December 7, 2017, and the fact that it will be running on the very same engine that powers the latest entry into the franchise. Check out the now deleted page below: 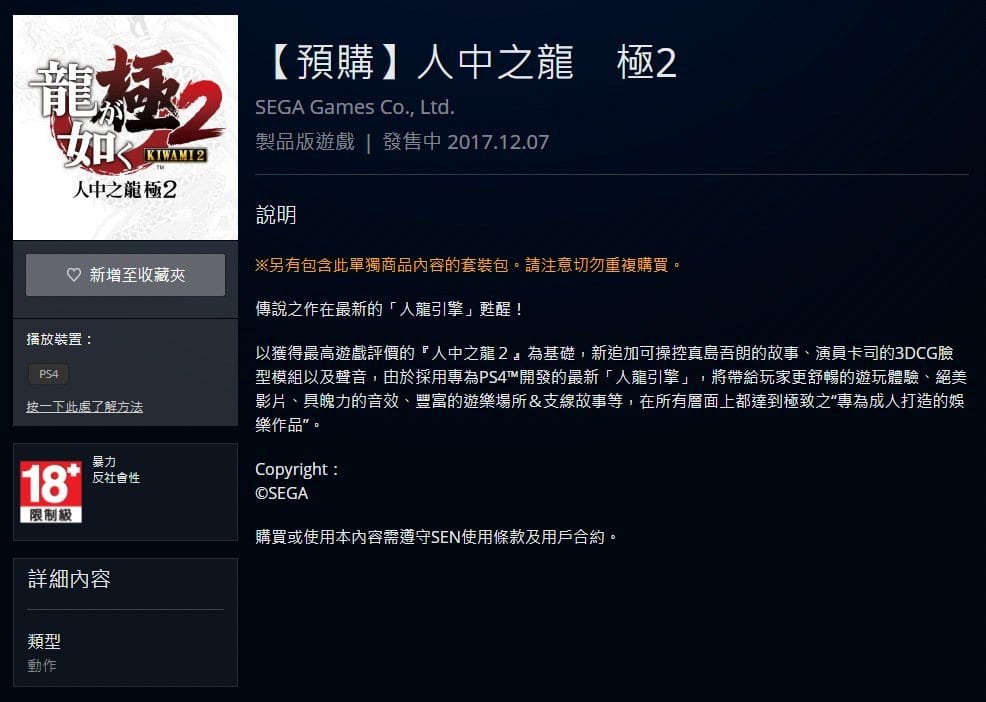 It definitely seems like a legitimate posting, but this is the Internet we are talking about. This could be entirely inaccurate or even meant to hold the place of an official announcement to come at a later date. Needless to say, if this holds any kind of truth to it, something might be said by Sega in the relatively near future. Only time will tell. Thankfully, Yakuza Kiwami is heading West on August 29 for the PlayStation 4. Since it has already been available in Japan since early 2016, it’s safe to say that a remake of the sequel would also release there first. Stay tuned to Don’t Feed the Gamers as this story develops, and for other gaming news, check out the following:

What say you, gamers? Could this listing for a possible Yakuza 2 remake be the real deal, or is this all a ruse? Sound off in the comments section below, and be sure to follow DFTG on Twitter for live gaming and entertainment news 24/7! 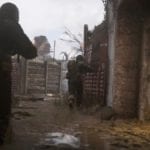 EndGame Killcam Replaced by Overwatch-Like 'Play of the Game' in Call of Duty: WWII Beta 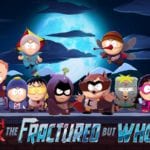 New South Park Walkthrough for 'The Fractured But Whole' Released - Fart Your Way to the Top! (VIDEO)