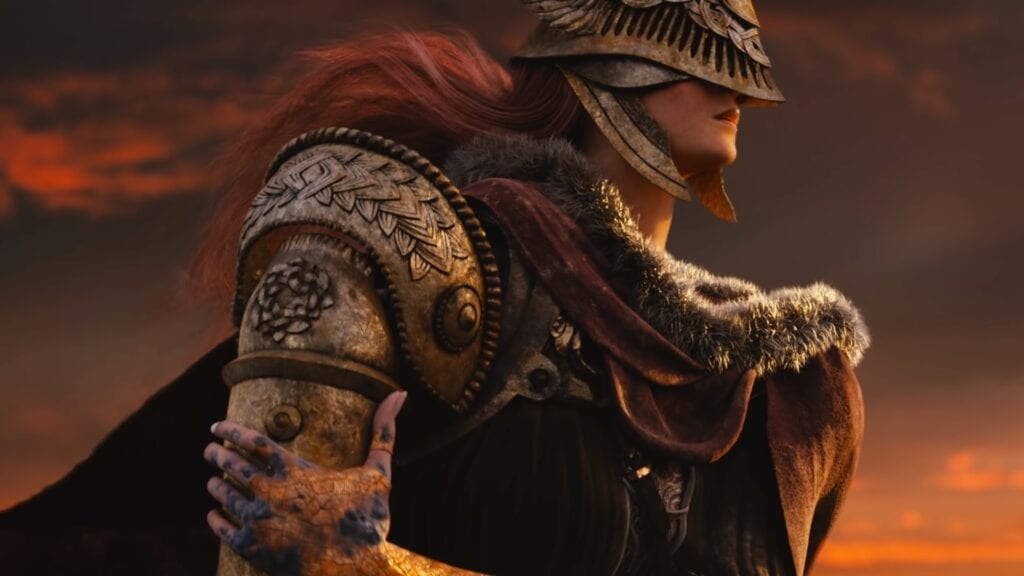 Despite almost complete radio silence from the folks over at FromSoftware, Elden Ring has apparently progressed far enough in its development cycle that a few select people outside the studio have actually played it! One such enviably lucky person is none other than Xbox boss Phil Spencer, who has gone on to confirm that, at the very least, the collaborative title between George R. R. Martin and Hidetaka Miyazaki does in fact exist and it’s not just a figment of our imaginations.

Speaking to GameSpot, Phil Spencer provided some vaguely juicy details about his limited playtime with Elden Ring. “I’ve seen actually quite a bit of it,” Spencer said. “I’ve played quite a bit.” Spencer continues on to state that, in his opinion, Elden Ring is the most ambitious game Hidetaka Miyazaki has ever made. “As somebody who’s played all of Miyazaki’s games over at least the last decade, this is clearly the most ambitious game that he’s done,” he said.

I mean, I love his games, but seeing some of the gameplay mechanics stuff that he’s tackling, he and the team are tackling this time, of the setting, working with another creator in terms of story. I love it.”

Those familiar with Miyazaki’s formers works will understand how bold Spencer’s statement is. Miyazaki is in my humble opinion the father of Souls-like games, having created both Demon’s Souls and the Dark Souls trilogy. That Spencer considers Elden Ring to be Miyazaki’s most ambitious title to date is rather mind-boggling. Here’s hoping we’ll actually see some gameplay of the title soon, perhaps within the next year or two?

So, thoughts on Phil Spencer’s commentary on Elden Ring? Let us know in the comments section below, and as always, stay tuned to Don’t Feed the Gamers for all the latest gaming and entertainment news! Don’t forget to follow DFTG on Twitter for our 24/7 news feed! 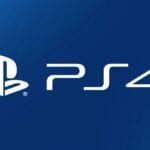 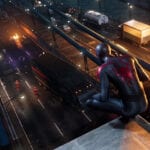 Spider-Man: Miles Morales Is Only "Scratching The Surface" Of PS5 Power