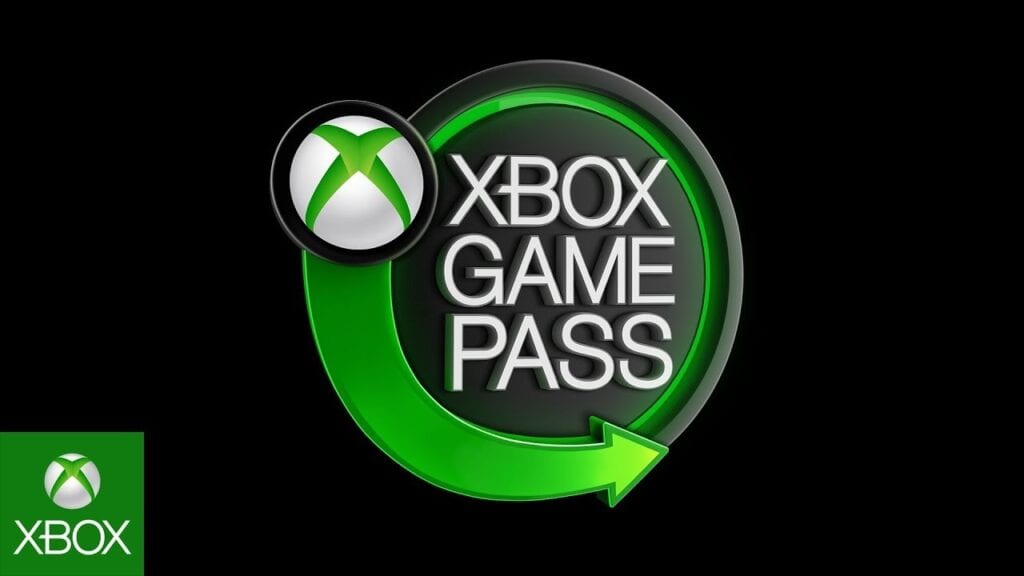 Over the past couple of years we’ve seen Microsoft’s Xbox Game Pass diversify in some pretty interesting ways. For one, the subscription service has made its way to various platforms thanks to xCloud, all while continuing to accumulate more titles thanks to the addition of, among other things, EA Play. Those with Xbox Game Pass Ultimate were also recently treated to two free months of anime, with that particular deal disappearing after October 24. Now, it’s been revealed that the next potential step for the subscription service may just be ‘streaming sticks,’ if Microsoft’s Phil Spencer is to be believed.

Speaking to Stratechery (via The Verge), Phil Spencer spoke about the future of hardware prices and how it could factor into utilizing xCloud via smaller, less expensive streaming hardware options. “I think you’re going to see lower priced hardware as part of our ecosystem when you think about streaming sticks and other things that somebody might want to just go plug into their TV and go play via xCloud,” Spencer said.

You could imagine us even having something that we just included in the Game Pass subscription that gave you an ability to stream xCloud games to your television and buying the controller.”

This feeds into Microsoft’s overall goal of gamer inclusiveness, a discipline that is still rather at odds with Sony’s now infamous modus operandi. Spencer has previously gone on record to state that it doesn’t make sense to him to force gamers to buy specific pieces of hardware in order “partake in what gaming is about,” so these ‘streaming sticks’ he’s hinting at could be something Microsoft heavily invests in as early as this upcoming generation of consoles.

For those uninterested in streaming sticks, the Xbox Series X/S is slated to release on November 10, 2020.

So, thoughts on the possibility of Microsoft leaning into streaming devices that play Xbox Game Pass games? Let us know in the comments section below, and as always, stay tuned to Don’t Feed the Gamers for all the latest gaming and entertainment news! Don’t forget to follow DFTG on Twitter for our 24/7 news feed! 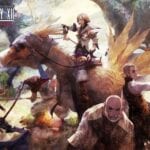