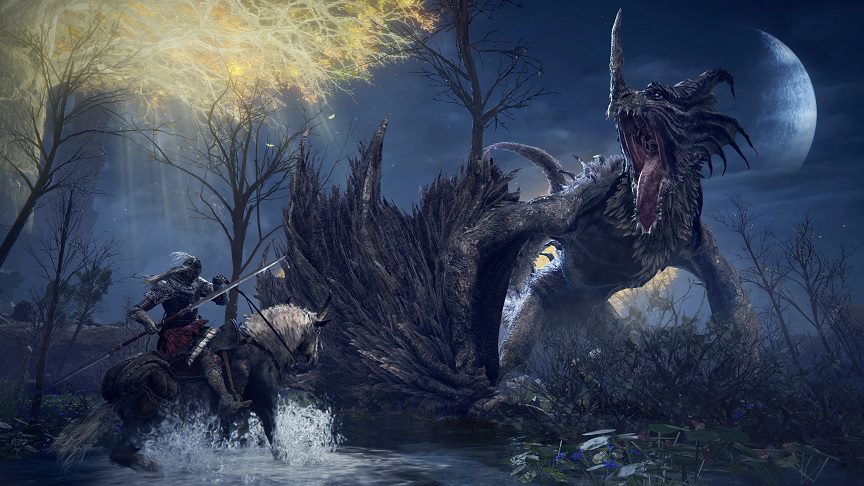 The floodgates appear to have opened for Elden Ring, the latest souls-like venture from Dark Souls developer FromSoftware. Information has begun to pour out regarding the highly anticipated title, and it has recently been revealed that the info that can be found in-game via pages and the like are being written by Hidetaka Miyazaki, not George R. R. Martin.

As reported by IGN, despite the fact that George R. R. Martin helped create the overall world that Elden Ring is based on, the finer details are being left to FromSoftware. “In From fashion, the story is told in fragments, and we haven’t changed our principle of providing a world and narrative that the player can interpret for themselves,”  said developer Yasuhiro Kitao.

The information lines up quite nicely with what George R. R. Martin stated in an interview earlier this year. According to Martin, his contributions to Elden Ring actually ended years ago. “Basically, they wanted a world created to set the game in.,” Martin explained. “They wanted world building, as a big factor in fantasy and science fiction.”

And you’re not only talking the characters and the plot, but the setting is almost as important as everything else. Tolkien’s Middle Earth, Robert E. Howard’s Hyborian Age, The Foundation universe of Isaac Asimov. I worked up a fairly detailed background for them, and then they took it from there.”

As for how everything will turn out, fans can find out for themselves when Elden Ring releases on January 21, 2022 for PC, PS4, PS5, Xbox One, and Xbox Series X.

Thoughts on Elden Ring thus far? Let us know in the comments section below, and as always, stay tuned to Don’t Feed the Gamers for all the latest gaming and entertainment news! Don’t forget to follow DFTG on Twitter for our 24/7 news feed! 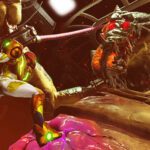