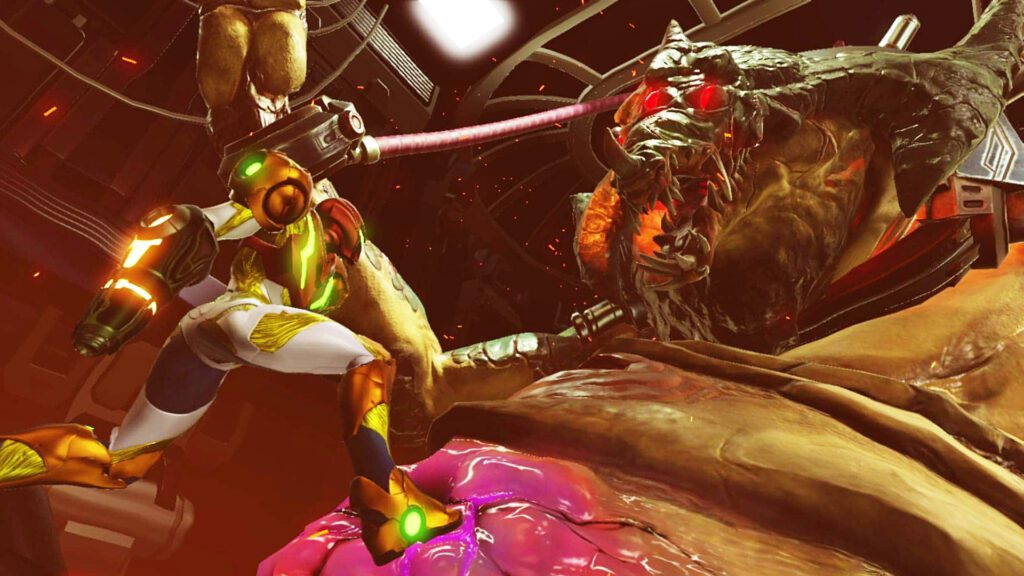 Nintendo continues to find much success with the Nintendo Switch console, with a great many of their franchises seeing new life on the device. With the unfortunate continued delays for Metroid Prime 4, sadly the Metroid series has been absent from the new platform. That is, until this year, with the announcement of new sides-crolling game Metroid Dead confirmed to be in the works. With the game being a revival of a long-cancelled Metroid project, this new game holds a very unique position among the Metroid franchise. Now, Nintendo has revealed a new Metroid Dread trailer highlighting the new enemies and abilities being added to the game.

Nintendo has released the new Metroid Dread trailer on their official YouTube channel, as a part of this week’s Gamescom 2021 digital event. The game takes place on planet ZDR, on which Samus Aran crash lands. Upon her initial exploring of the planet, she encounters what appears to be a living, conscious Chozo, which engages in combat against Samus. It has been suggested by Nintendo that this encounter will lead to Samus’s “ability amnesia”, which allows for a contrived, though necessary, way for the player to have to re-earn all of Samus’s special abilities. Among the other new enemies encountered in the gameplay footage are what appear to be a Chozo warrior and robots that have a clear Chozo-inspired design. 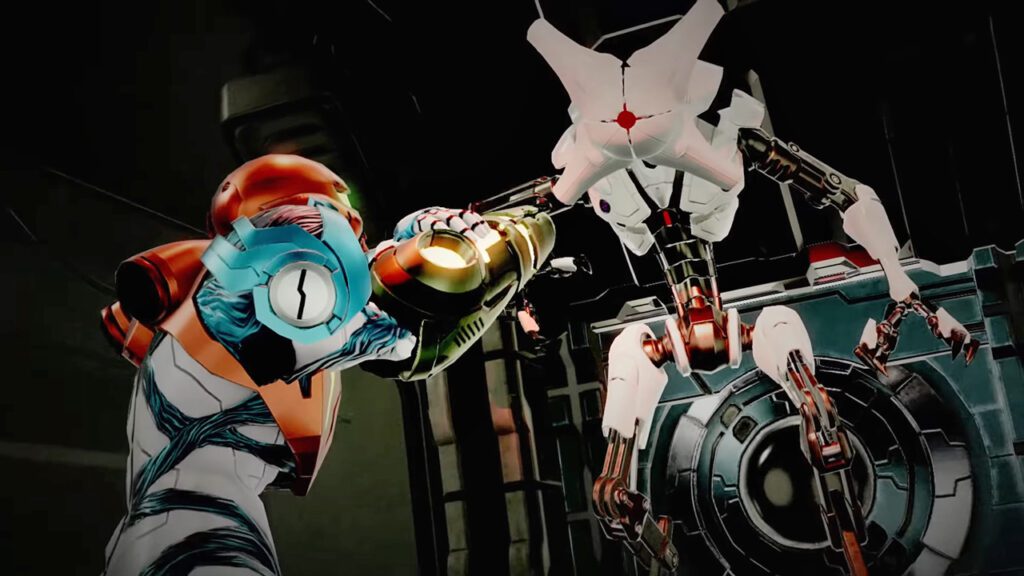 The new Metroid Dread trailer also shows some of Samus’s abilities to be earned, such as the classic Screw Attack ability. Some new abilities can be seen, such as the Flash Shift power that lets Samus teleport quickly a few feet ahead or behind of her to dodge attacks or take enemies by surprise. There’s also a Storm Missile that can lock onto enemies and hit them without needing to be aimed manually. Metroid Dread looks like it will provide a familiar Metroid experience for fans that adds enough new features to feel like a brand new experience. That’s something you can’t put a bounty price tag on. The game launches on October 8th, only on Nintendo Switch.

What do you guys think about this new Metroid Dread trailer? Let us know in the comments below! Be sure to stay tuned for the latest Nintendo news, such as the newly revealed Hades-themed Nintendo Switch Pro controller, here on Don’t Feed the Gamers! Follow us on Twitter to see our updates the minute they go live!