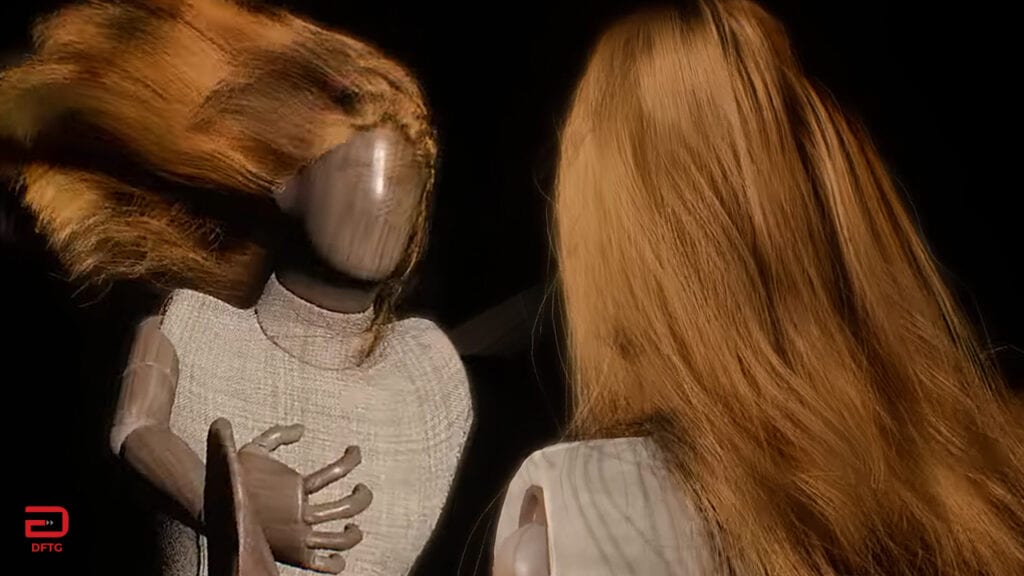 Next-gen gaming is becoming much more of a reality as of late, with companies such as Sony and Google openly discussing their major plans for the foreseeable future. While there’s plenty to stir excitement on the hardware side of things, the software side appears to be brewing up some equally impressive aspirations, namely, the gorgeous hair-rendering recently shown off in EA’s Frostbite engine.

Posting to their blog, Electronic Arts showcased some stunning new functionality of their proprietary engine: the ability to replicate even the most luxurious of locks in real-time. Demonstrated in the video below, several breakthroughs in Fostbite’s 3D hair technology can be seen in all their cascading glory, depicting dynamic tweaks to “smoothness parameters,” “volume preservation,” and “artificial colouring.”

“Our purpose is to produce a step change in real-time hair and reach results close to movie and offline rendering,” EA revealed. “Starting last year, a small group of frostbite physics and rendering engineers have been working on pushing this technology forward, and, while we still have quite a lot of work ahead of us, we’re proud of what we achieved. This wouldn’t have been possible without the help of a few amazing Criterion content creators whose assets and constant feedback drove us forward.”

As for what else EA has in store for this mesmerizing tech, it’s teased that a greater depth of the Frostbite team’s efforts will be shown off “in the coming months,” further outlining its flowing hair physics and advanced rendering techniques. Finishing on a decidedly high note, the post showed off just how extreme these do’s can get, revealing what happens when ramping volume preservation values “up to 11.” Seen below, the result is one that would make any 80s hair metal band proud.

What do you think? Are you hypnotized by all this glorious Frostbite hair-rendering? Do you think these realistic locks could be introduced in time for EA’s next Dragon Age game? Let us know in the comments below and be sure to follow Don’t Feed the Gamers on Twitter and Facebook to be informed of the latest gaming and entertainment news 24 hours a day! For more headlines recently featured on DFTG, check out these next few news stories: 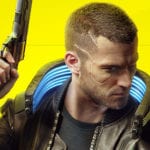 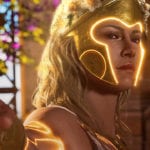