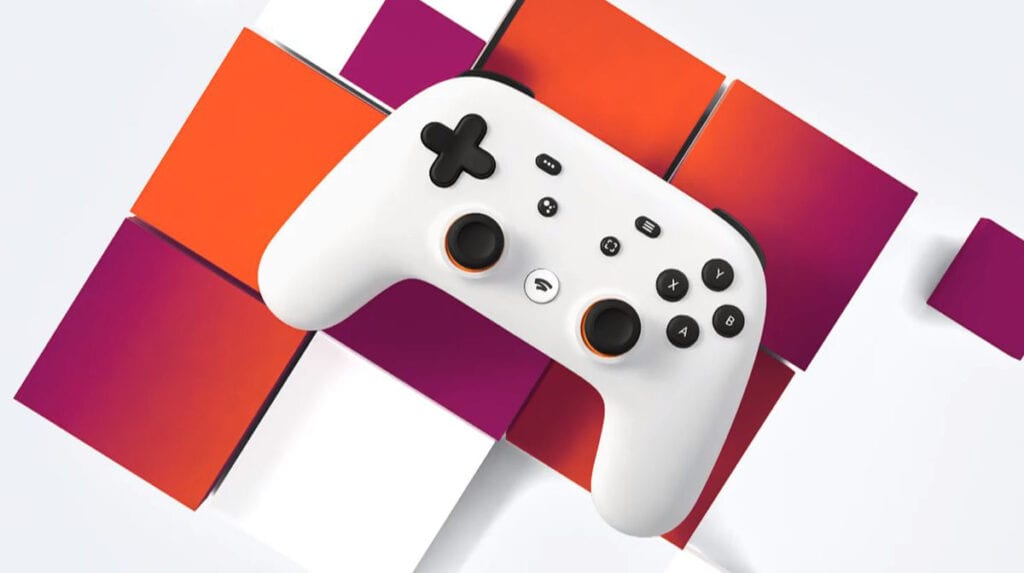 Google announced their video game streaming platform earlier this year, and while the information revealed was fairly impressive on its own, gamers were left with many questions. Of course, this was to be expected as the service was only meant to be unveiled. That said, it has been disclosed that more information regarding Google Stadia will be arriving in the relatively near future.

Taking to Twitter, the official Google Stadia account sent out a tweet that is sure to get fans excited. “This summer, three of the wishes you’ve been asking for will finally be granted,” they said. They then went on to list the three things many have been wanting to know since the initial reveal: how much it costs, which games will be available, and when we can expect it.

This summer, three of the wishes you’ve been asking for will finally be granted:
? Price Reveal
? Game Announcements
? Launch Info

We already know that the likes of DOOM Eternal and Assassin’s Creed Odyssey will be available on Google Stadia when it launches later this year. Some other big players are sure to be coming to the table and we can only imagine what the platform will offer in terms of exclusives. One of the driving factors of success, of course, will be the pricing. If it’s too high, Stadia might not get off the ground. As for when we can expect it, that is anyone’s guess at this point. We’ll just have to wait until Google reveals more this summer.

Google Stadia is set to arrive at some point in 2019. Keep it tuned to Don’t Feed the Gamers as this story develops, and for other gaming goodness going on right now, check out the following:

What say you, gamers? Do you believe Google Stadia will be priced too high when it arrives? What games are you hoping to see available on the platform? Sound off in the comments section below, and be sure to follow DFTG on Twitter for live gaming and entertainment news 24/7! 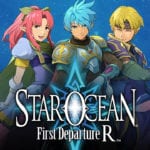 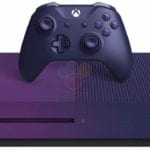 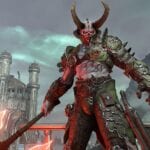