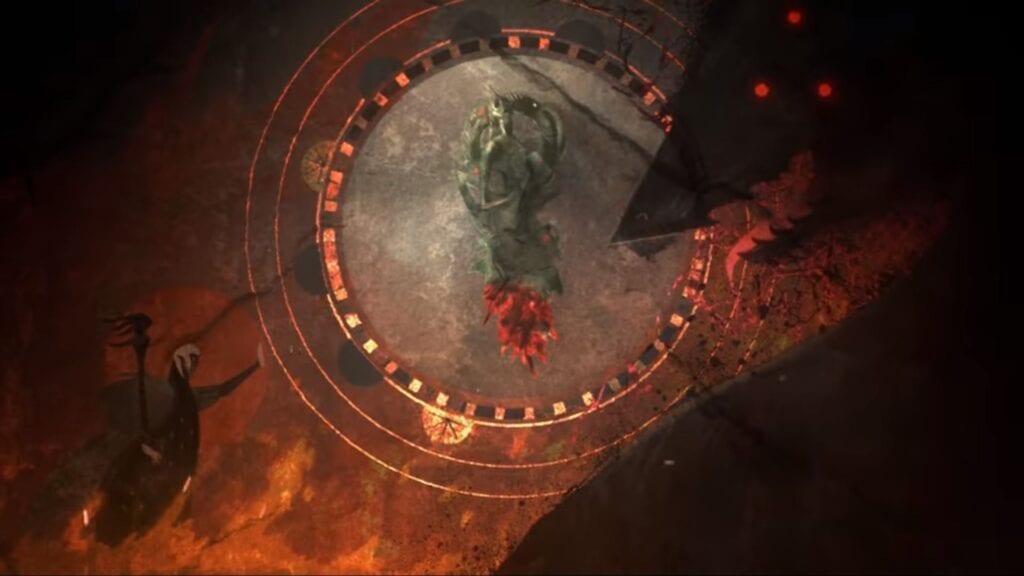 Anthem hasn’t exactly gone according to plan since its launch back in February, and a lot of that may have been due to fans’ expectations and things not being on track pre-release. BioWare has seemingly been trying their best to make things right, but with each update, it only appears that fans become less interested in the title. That said, it looks like even the lead developers on the project are shifting their focus to a different BioWare game: Dragon Age 4.

Executive producer Mark Darrah recently took to Twitter to essentially confirm that some of the lead Anthem devs have returned to Dragon Age 4. Of course, he isn’t alone in the shift, as lead director Jonathan Warner and lead producer Michael Gamble also have returned to the next DA title.

Naturally, this left many fans with a few questions. When asked “who exactly is in charge of Anthem currently” and if there is “any clear leadership,” Darrah stated that lead producer Ben Irving and head of live services Chad Robertson are now the ones running the show. While this certainly does cast doubt on the future of Anthem, it also may raise some concerns for Dragon Age 4. Either way, after two titles that didn’t perform as well as anyone had hoped, we can only imagine BioWare is going to buckle down when it comes to development on the follow-up to Inquisition.

What say you, gamers? Are you worried about Dragon Age 4, or is it entirely too early to tell? Sound off in the comments section below, and be sure to follow DFTG on Twitter for live gaming and entertainment news 24/7! 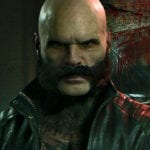 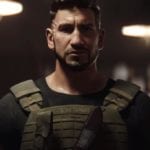 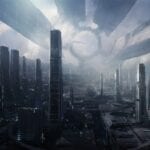