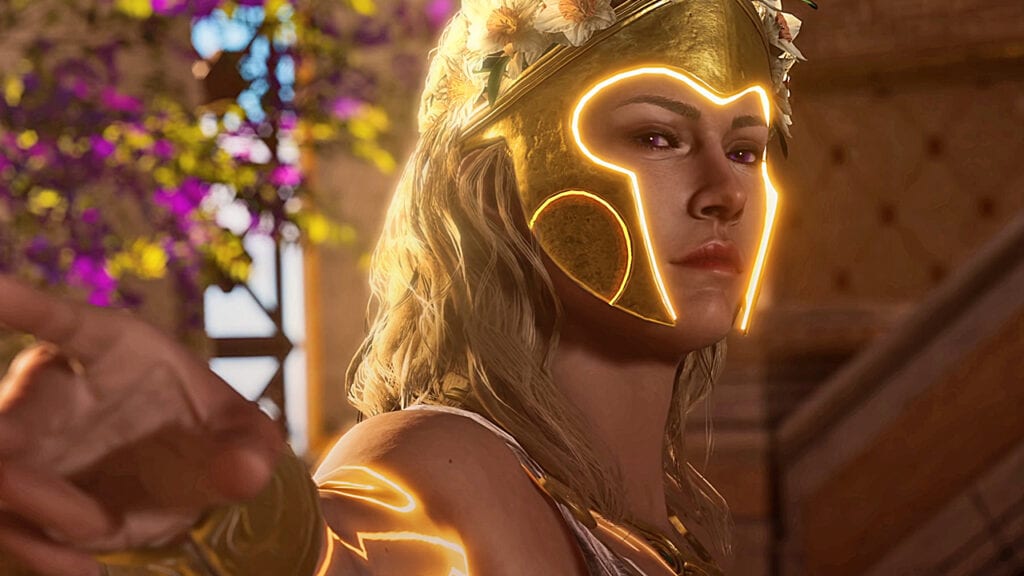 Following a long teasing period, Assassin’s Creed Odyssey finally launched its The Fate of Atlantis DLC late last month, letting players get the chance to explore the mythical realm of the Greek pantheon. The first of these otherworldly installments Fields of Elysium went off without a hitch, having gained a pretty favorable response from fans. Now that the dust has settled, Ubisoft has announced when players can expect the next episode of the three-part DLC.

Announced over social media, Ubisoft confirmed Episode 2: Torment of Hades will release on June 4th, the Twitter post teasing the forthcoming adventure with a short animated GIF. As one would might surmise, the new episode will see players enter the depths of the Olympian underworld, the game’s corresponding tease depicting players’ charge into battle in the desolate land of the dead.

We’re excited to announce that The Fate of Atlantis – Torment of Hades will be available on June 4. Save the date! #AssassinsCreedOdyssey pic.twitter.com/t0p2Rgvx2O

There’s currently no official information on how The Fate of Atlantis story will continue, but more details, including a trailer should be expected within the handful of days left before release. While players wait on that front, there’s plenty to explore in the main game following introduction of the latest May update. A mighty set of new items are available in the game alongside a new mission that has players track down an impostor posing as their character.

What do you think? Are you relieved to have Episode 2: Torment of Hades on the way, or are you waiting for all three installments to release before you start playing? Let us know in the comments below and be sure to follow Don’t Feed the Gamers on Twitter and Facebook to be informed of the latest gaming and entertainment news 24 hours a day! For more headlines recently featured on DFTG, check out these next few news stories: 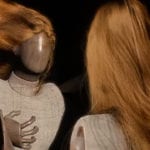 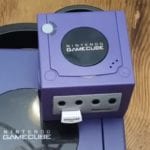