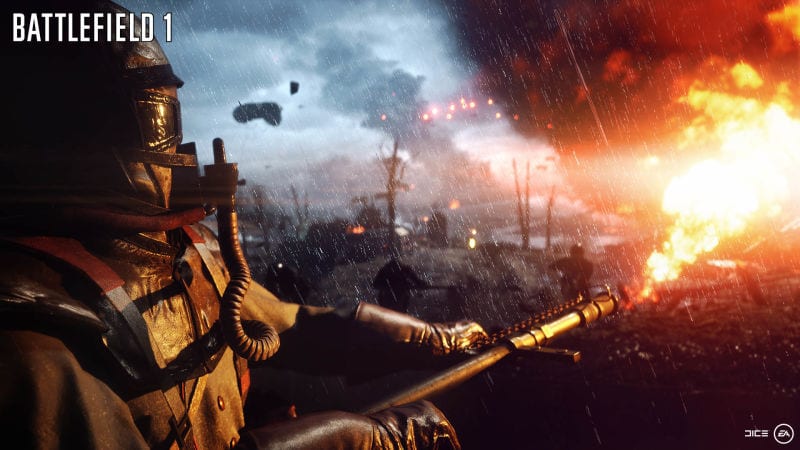 In this day and age, the internet is filled to the brim with memes of all kinds. Unfortunately, there’s a time and a place for certain jokes, and EA seems to have missed the memo on what jokes are appropriate to post online from a business. Hint: #JustWWIthings is not one of them.

When your tweet is too hot for social media. #justWW1thingshttps://t.co/UQYn4TwzPC pic.twitter.com/sSoMOhaGxq

Just this past weekend, the Official Battlefield Twitter posted a controversial Tweet with the hashtag, #JustWWIthings, which is a spoof off of a wide variety of similar tags (#Justgirlythings, #JustCommanderShepardthings, etc). Naturally, people did not take well to it. The developer got an earful from fans as they were accused of glorifying the Great War for the sake of a few internet laughs. The “weekend goals” tweets in question was a gif of a soldier being burned alive with a flamethrower with the caption “When you’re too hot for the club”, seen above. After complaints were raised, EA removed the tweet, though the file had been saved by PC Gamer’s deputy editor Phil Savage, and reposted with his thoughts on the matter.

This seems to be a repeat offense, as just in July, the official Twitter posted a picture of a burning zeppelin with the caption “Bask in the glow of a burning airship”. The original tweet was deleted after some minor complaints, but not before someone managed to save it and share it online: 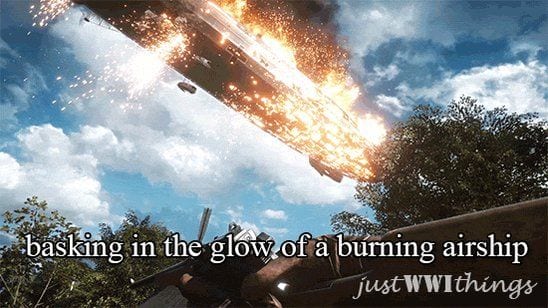 There is some major concern that the campaign managers just don’t seem to understand the implications these memes have. Some fans have questioned whether or not EA truly understands the influence World War I has had in history, and if they realize just how many people suffered during the war.

Unfortunately, the inappropriate tweets have not ended there. EA executive producer, Peter Moore also posted an insensitive image pertaining to the Battlefield 1 onesie. He quickly removed the tweet, though another Twitter account managed to snag a screen capture and shared it online.

Well the tweet got deleted so now I have no choice but to post a screenshot pic.twitter.com/jrAsv5QAGh

In light of these mishaps, the Official Battlefield 1 Twitter account posted an apology for the offensive material.

We apologize for any offense taken to content posted earlier. It was not at all our intent to show any lack of respect to the WW1 era.

The apology was posted quickly after complaints were raised, though considering the fact that this has cropped up a few times, it remains to be seen whether or not they will continue the #JustWWIthings campaign in the future.

This isn’t the only time a Twitter account has been faced with the brunt of conflict. Chelsea Cain recently quit Twitter after receiving harassment for the cover of the cancelled “Mockingbird” comic. The author left Twitter after fans left offensive comments on her wall about the feminist cover for Barbara Morse, proving that once again, words really can hurt when delivered without a sense of decorum.

What do you think of these Tweets? Have you seen them for yourself? Do you think EA has finally learned its lesson on posting controversial memes? Shout out in the comments below and tell us your thoughts! 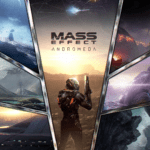 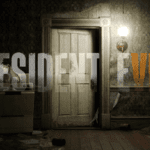