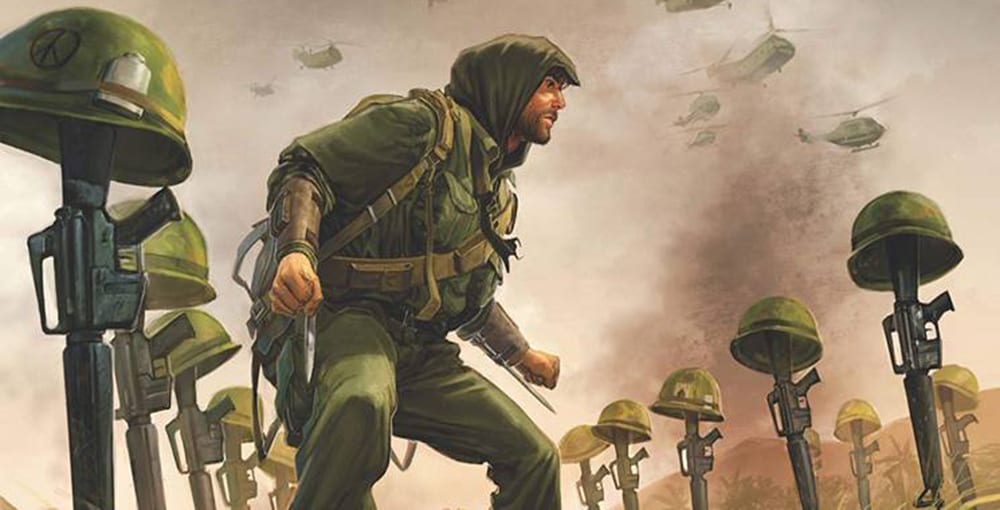 For over a decade, the Assassin’s Creed franchise has immersed players in fantastic historical settings. The games have taken us to Renaissance Italy, Ancient Greece, Revolutionary France, and many more exciting locales in their most exciting time in history. The teams at Ubisoft no doubt get inundated with requests of where they should set the next game, but only so many giant AAA games can be made. To alleviate this Ubisoft has released multimedia projects in the past covering settings like Meng dynasty China, the Bolshevik uprising in Russia, and even the European front in World War II.

Now a new comic series looks to bring Assassin’s Creed to a setting that many probably didn’t expect to see: The Vietnam War. A Japanese hacker assassin named Tomo investigates a Templar data leak. Through this leak he is able to relive the memories of a CIA assassin named Alekseï Gavrani. Veteran Assassin’s Creed comics writer Guillaume Dorison and artist Ennio Bufi will take players on a journey through one of the most controversial wars in history, and you can bet there will be hidden blades and lots of grit. The book was already released in France earlier this year, but an English translation will be coming soon. You can find Assassin’s Creed Bloodstone at your local comic store or online in a 48-page hardcover on February 19th, 2020. It will MSRP for a sweet $10.

Are you going to check out Assassin’s Creed Bloodstone? Do you think an Assassin’s Creed game could work with modern firearms as the main weapons? Let us know in the comments below! Be sure to also follow us on Twitter, Like us on Facebook, and check out all the latest news from Don’t Feed The Gamers: 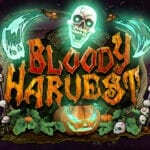 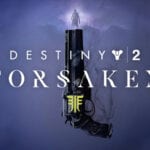