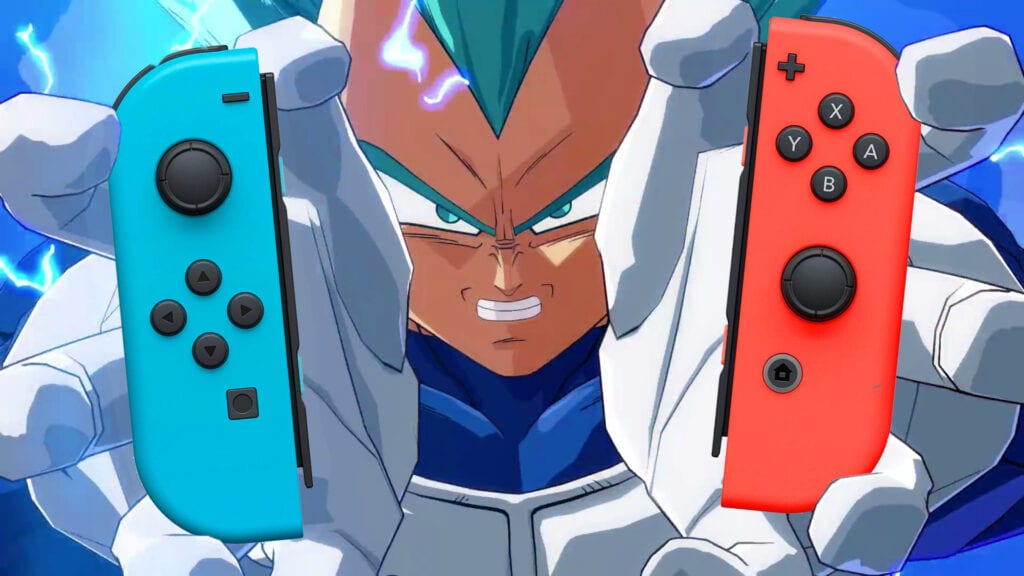 Announced during E3 2018, the epic hyper-styled battling of Dragon Ball FighterZ was announced for Nintendo Switch, producing excitement for those who have been waiting to see the game go portable. While the reveal was indeed great news for Nintendo fans, the trailer, which can be seen below, neglected to reveal when the game would actually release for the hybrid console.Thanks to Bandai Namco, we now know that date.

We can finally look forward to the fighting game’s release for Switch on September 28th. With a multi-month wait ahead of us, one would likely react with impatience, but there’s an admittedly awesome time to be had with the port’s pre-order bonuses. FighterZ on Switch will not only keep with the game’s original perk of unlocking Super Saiyan Blue Goku and Vegeta, but players will also gain access to the Japanese Super Nintendo fighting game Dragon Ball Z: Super Butoden. This addition would be a pretty swift step up from just pretending to play the  retro game.

Prepare to take your fights on the go with DRAGON BALL FighterZ on the #NintendoSwitch arriving Sept. 28th! Pre-order today to get Super Butoden + early access to SSGSS Goku & Vegeta!

Switch FighterZ are you ready to hand out Ls? Click here to pre-order https://t.co/qBSpAZa7qh pic.twitter.com/mv6xPBRDMy

While the new Nintendo Switch version has a little ways until launch, Dragon Ball FighterZ still has a few DLC characters to arrive before then. We’ve recently seen the likes of Super Saiyan Blue Vegito and Fused Zamasu join the game’s roster, with four remaining fighters still left as part of the FighterZ Pass. Dragon Ball FighterZ is now available on PC, PlayStation 4, and Xbox One. The Nintendo Switch version arrives on September 28th. For more from the realm of Nintendo, check out these next few news stories:

What do you think? Are you looking forward to adding FighterZ to your Switch collection, or are you good with playing it on one of the consoles it is currently available for? Let us know in the comments below and be sure to follow Don’t Feed the Gamers on Twitter and Facebook to be informed of the latest gaming and entertainment news 24 hours a day! Here’s the Dragon Ball FighterZ trailer mentioned above: 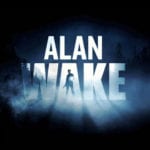 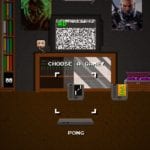