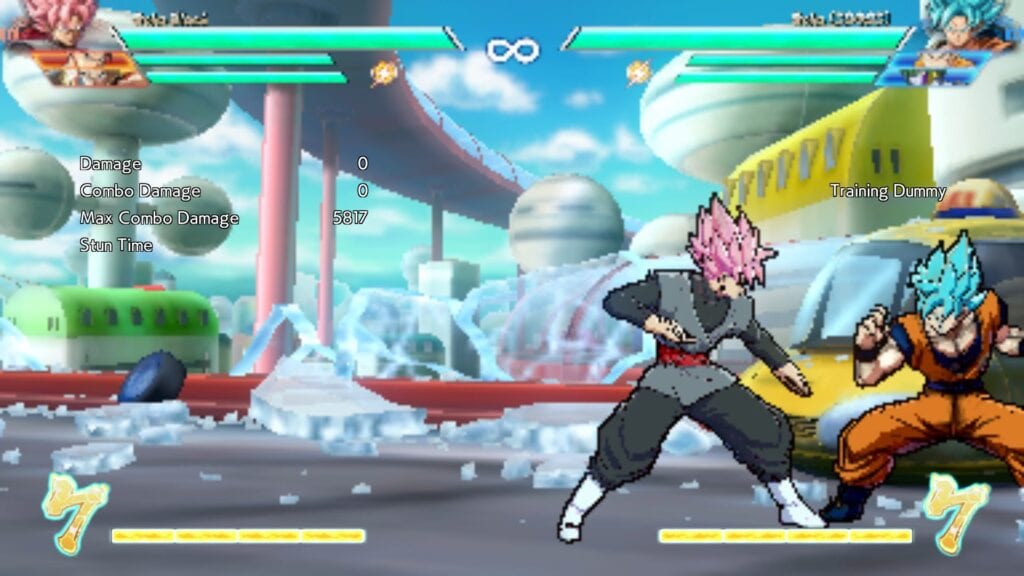 Dragon Ball FighterZ is finally released and people around the world are celebrating the joyous occasion by hurling fists and ki energy at each other. The fighting game by Arc System Works and Bandai Namco presents a truly stunning visual style capturing the look of the anime/manga series to near-perfection. While PC players’ instinct might be to crank those graphics to the highest level, an unexpected delight can also be had playing a low resolution Dragon Ball FighterZ.

The process of achieving this 16-bit glory is pretty simple for those who own a PC version of Dragon Ball FighterZ. Inside the graphics menu lies a setting called “Resolution Scaling”, which controls how sharp or jagged the game looks in battle. Tuning this meter to the lowest possible value provides that desired pixelization and the best graphics the early-90s had to offer.

Setting aside this new way to play, the game appears to have plenty to offer in terms of both style and gameplay, as well as divisive pronunciations of Dragon Ball FighterZ. Adding to this excitement is the recent reveal of Majin Android 21, who joins an already packed roster including Beerus, Hit, and Goku Black, with more expected as future DLC. Dragon Ball FighterZ is out now for PC, PlayStation 4, and Xbox One.

What do you think? Are you impressed and want to try the resolution trick for yourself, or are you going to stay gaming with that super-ultra resolution instead? Let us know in the comments below and be sure to follow Don’t Feed the Gamers on Twitter to be informed of the latest gaming and entertainment news 24 hours a day! For more retro inspired news from recent weeks, check out these next few links below: 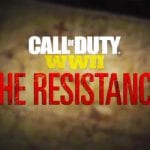 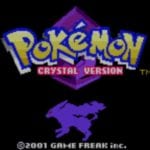