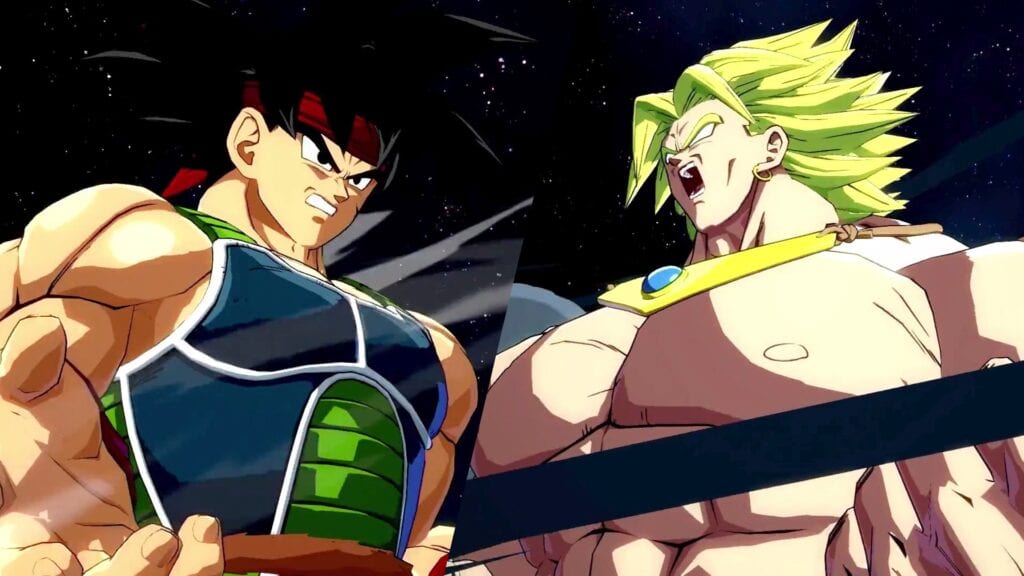 Dragon Ball FighterZ legendary Super Saiyan Broly made his dominating debut just last week, erasing the competition with cackling villainy. Both he and character Bardock are soon headed to the game as the first DLC fighters, but it wasn’t revealed when the characters would eventually be added to the roster. Bandai Namco and Arc System Works have finally announced the Bardock and Broly release date, but not without showing off some all-new gameplay.

The two formidable fighters will be available in Dragon Ball FighterZ on March 28th and to mark the reveal, fans have been treated to the first look at the father of Goku himself, Bardock. As one would expect, the character has a flurry of moves at his disposal, the biggest being the Final Revenger rush attack, which is made all the more powerful with a golden Super Saiyan transformation. Check it out below:

With the reveal of the Bardock and Broly release date, the first DLC additions of Dragon Ball FighterZ are nearly upon us, with plenty more left to be officially unveiled. Following this, six more characters are set to release during the game’s post-launch cycle as part of the “FighterZ Pass”, featuring a number of potential personalities from throughout Dragon Ball anime and manga. However, these may have already been revealed thanks to a previous bout of datamining.

Dragon Ball FighterZ is available now for PC, PlayStation 4, and Xbox One. What do you think? Are you looking to fight with Bardock or Broly when March 28th rolls around? Are you more interested in who those other post-launch characters could be? Let us know in the comments below and be sure to follow Don’t Feed the Gamers on Twitter to be informed of the latest gaming and entertainment news 24 hours a day! For more from the Dragon Ball multiverse, check out these next few links: 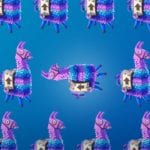 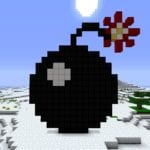