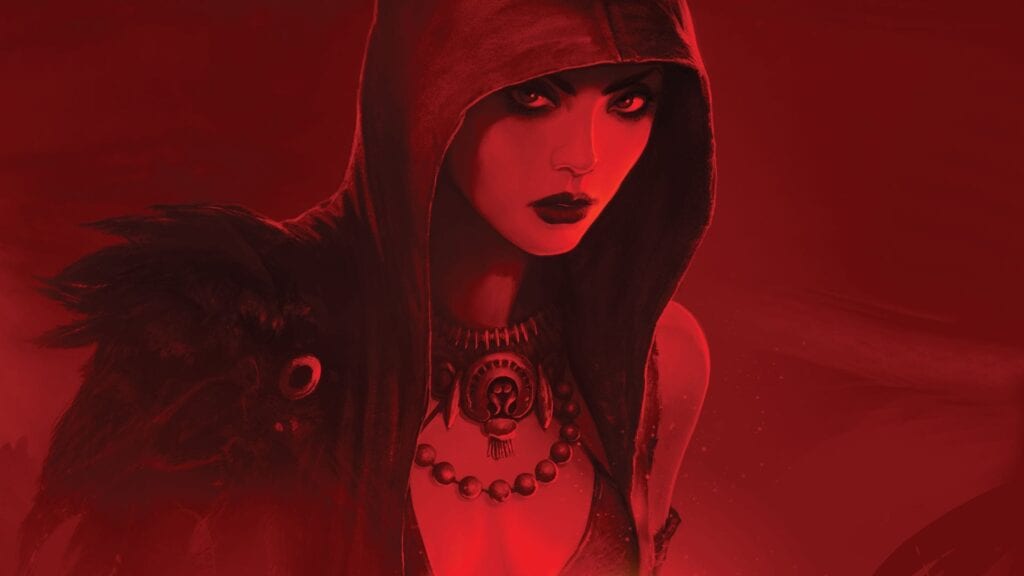 Dragon Age: Origins is a classic and beloved tale of heroism, political intrigue, and world changing choices. While some fans may be awaiting the next tile in the series, there are those who still find enjoyment with Origins’ wonderful story. While the game is still a decent game for its age, there are plenty of small issues within the RPG that can be addressed. One dedicated fan has taken it upon themselves to fix all of these bugs with one incredibly large patch.

Where many mods attempt to add or change particular content within a game, Qwinn’s Ultimate DAO Fixpack doesn’t attempt to overhaul the combat system within the title, add imagined quests, or even change the way the game looks. Instead it focuses purely on fixes bugs within the title while also reinstating what was supposed to be there since day one. According to patch’s description:

This fixpack attempts to address ALL dialogue, quest, scripting, plot, and MOST item bugs in the base game of Dragon Age: Origins.  As of version 3.4 it fixes more than 790 such bugs.  It also attempts to restore any cut content that is consistent with all existing content, and that doesn’t appear to have been cut for any reason other than time or budget constraints.”

The patch doesn’t technically add anything however it does unlock content that never made it into the vanilla portion of the game, such as adding the ability to turning the Morrigan over to the Templars for being an apostate or giving the chance to show mercy to Mandar within the Dwarven Noble origin story.

The mod’s Nexus page can be found here containing a full list of fixes and cut content added to the game as well as a link to download the patch.

Will you be returning to Ferelden in the boots of “the Warden” to experience the fan patch for yourself? Let us know your thoughts on Dragon Age: Origins and more in the comments section below. As always, don’t forget to follow Don’t Feed the Gamers on Twitter for 24/7 coverage of all things gaming and entertainment. 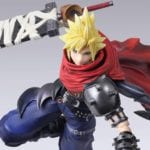 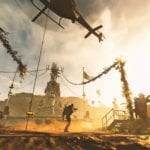