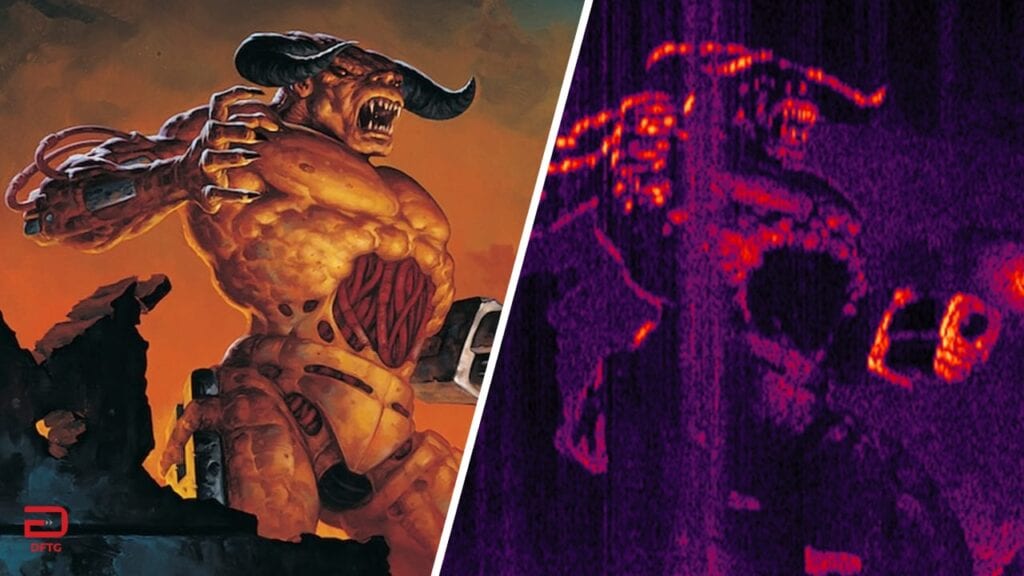 The soundtrack for id Software and Bethesda’s recent release of DOOM Eternal has been deemed by fans as yet another impressive and electrifying effort from composer Mick Gordon. While the musician’s hardcore contributions have surely brought an energetic atmosphere to the demon-slaying proceedings, it appears the soundtrack itself has been deeply embedded with the series in more ways than one.

Discovered by Reddit user xXxSlavWatchxXx, a look under the hood of the DOOM Eternal soundtrack reveals some incredible easter eggs left behind by Mick Gordon, one of which being cover art for DOOM 2 from 1994. In the post, the ominous track “Welcome Home Great Slayer” is shown to have the classic artwork embedded right in the song’s audio, with a spectrogram revealing the demonic imagery in plain view.

So there is a hidden spectogram in the end of song “Welcome Home Great Slayer”. from r/Doom

This hidden imagery doesn’t stop with this single song, as a handful of other tracks from DOOM Eternal also feature similarly placed references. A breakdown from another Redditor by the name of okbVinyl discovered another classic visual hiding in the song “Command and Control,” with the spectrogram depicting a key card icon from old-school the game. Further findings demonstrated that tracks such as “Doom Hunted,” “Blood Sacrifice,” and “Deag Nilox” each feature an extended series of pentagrams lined up in their respective spectrogram, with the latter boasting 60 of the demonic symbols in a row over a 13-second period.

Those who remember the bizarre easter eggs found in the 2016 DOOM soundtrack likely won’t be surprised by these new inclusions in DOOM Eternal. However, what has been surprising is the recent drama unfolding around the new game’s music. Following responses from fans online, Mick Gordon seemingly distanced himself from the album and possibly even indicated his intent to stop working on the series altogether. While Gordon hasn’t 100% confirmed this sentiment in an official capacity, it would nonetheless be a shame to miss out on more of these imaginative references in the inevitable DOOM Eternal follow-up.

DOOM Eternal is out now for PC, PlayStation 4, and Xbox One, with a Nintendo Switch version currently on the way.

What do you think? Are you impressed with how many easter eggs are showing up in the DOOM Eternal soundtrack, or are you only disappointed that there aren’t more of them? Let us know in the comments below and be sure to follow Don’t Feed the Gamers on Twitter and Facebook to be informed of the latest gaming and entertainment news 24 hours a day! For more headlines recently featured on DFTG, check out these next few news stories: 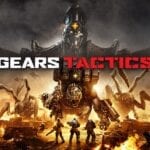