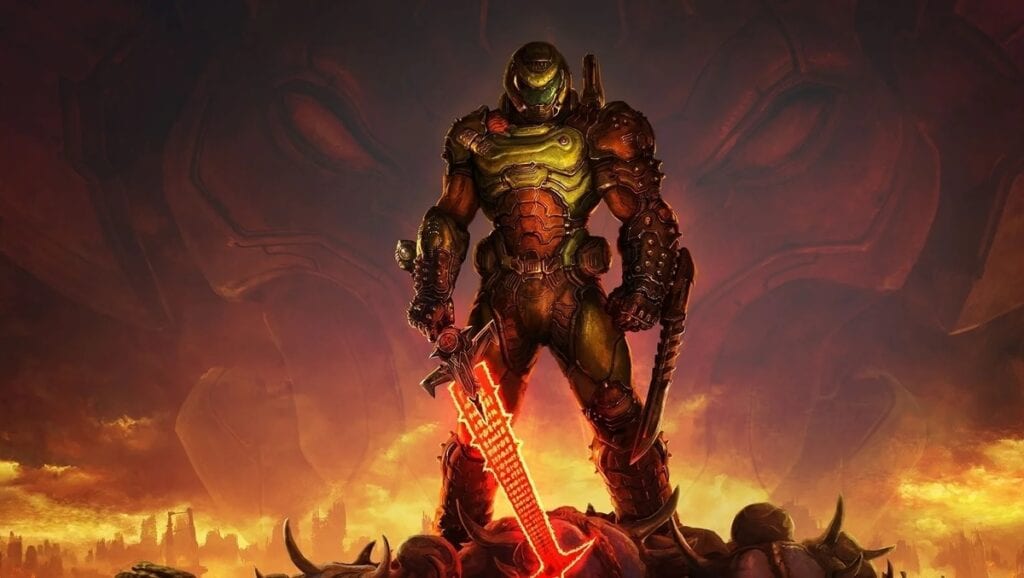 Back before the launch of DOOM Eternal, developer id Software’s creative director Hugo Martin stated that the game would feature “no store,” letting gamers breathe a heavy sigh of relief in a market full of titles sporting expensive DLC packs. “Eternal is a $60 game, not a free to play game or mobile game,” Martin said at the time. “We are giving you a complete experience with no store just like you’d expect.” Unfortunately it appears that the studio has changed its mind, as two new cosmetic paid DLC packs are now available for purchase for the popular rip and tear title.

Now available on PC through Steam and the relevant console stores, the DOOMicorn Master Collection Cosmetic Pack runs for $4.99 and features enough unicorn-themed goodies to keep Deadpool entertained. These cosmetics include skins, animations, podiums, and nameplates that were available previously through Twitch. The Series One Cosmetic Pack, on the other hand, runs for $8.99, and brings with it the 12 items that were unlockable via XP during the first season of the game.

This isn’t technically the first paid DLC that’s been added to DOOM Eternal. A few months after the game’s launch Bethesda released the Rin ‘N Tear DLC pack, though this was generally acceptable since it was an optional bundle of items that were offered via pre-order exclusives. It’ll be interesting to see if there’s any blowback related to the new DLC packs, though it’s admittedly hard to pass up dressing up the Doomslayer in a unicorn outfit.

Thoughts on the new DLC packs? Let us know in the comments section below, and as always, stay tuned to Don’t Feed the Gamers for all the latest gaming and entertainment news! Don’t forget to follow DFTG on Twitter for our 24/7 news feed! 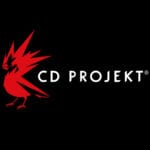 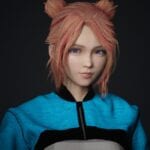