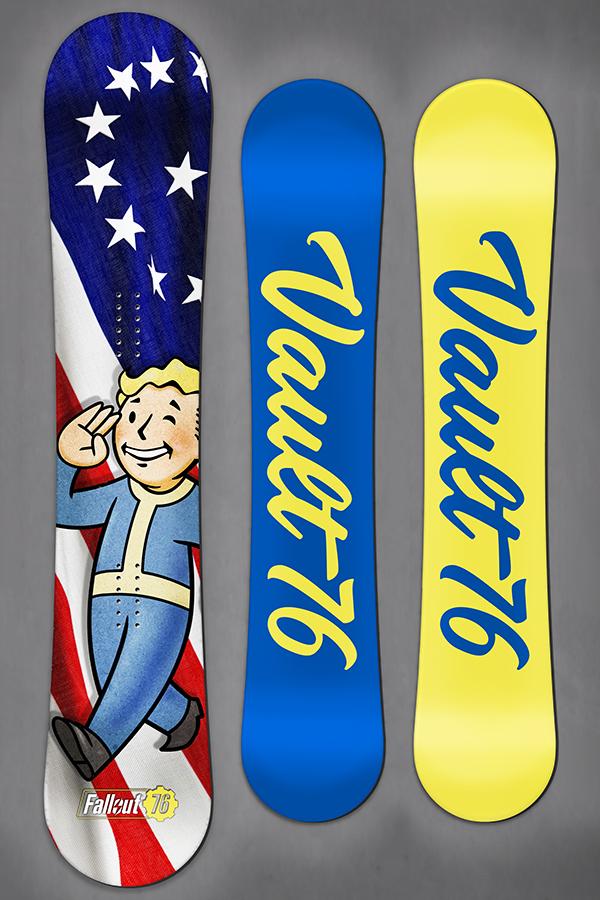 Bethesda has been known in the past to put out some incredible merchandise for fans to collect and use, although sometimes they’re a bit out of the ordinary. The company has recently partnered up with Never Summer Industries to bring fans skis and snowboards themed after Fallout, Skyrim, and Doom so fans can ride some of the coolest gear gaming has to offer.

A recent tweet on Bethesda’s official account reveals that a Doom-inspired snowboard is now available within the Bethesda store. The board features the key art from the Doom reboot on the top sheet, with the text logo against a black or white background for the base layer.

Get knee-deep in the shred with the #DOOM Snowboard, available now on the Bethesda Store. https://t.co/NnNdtgoiFf pic.twitter.com/rUpzRgIp5S

The Doom Key Art snowboard isn’t the only one arriving on the scene either. There are multiple boards and skis themed after Fallout 76 and the Elder Scrolls V: Skyrim available through Bethesda’s official store. The boards are all fashioned in the same way and feature a variety of sizes ranging from 154 to a 163cm-wide boards.

The skis will feature a total of 3 sizes, either 161, 171, or 181 cm and will be made with similar materials as the snowboards:

Never Summer has making snowboards since 1983 and operates out of Denver, Colorado. The company has a strong reputation for their attention to quality, focusing less on hype and promotion. Instead, the attention lies in the equipment’s quality and durability, using the best materials, top-tier craftmanship, and incredible customer service.

While both are available to pre-order in a variety of sizes, the snowboards will set fans back $500 while a pair  of skis will be priced at $550. Unfortunately fans are limited to 1 item per user and if fans find a way to abuse that ordering system, will be subject to a cancellation.

Will you be grabbing a Doom, Fallout, or Skyrim snowboard or skis? Join in on the conversation in the comment section below!  As always, don’t forget to follow Don’t Feed the Gamers on Twitter for 24/7 coverage of all things gaming and entertainment. 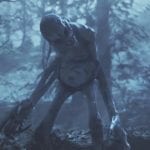 Fallout 76 Has Some Incredible Lore Videos, Including Moth Man (VIDEO) 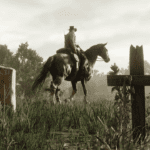