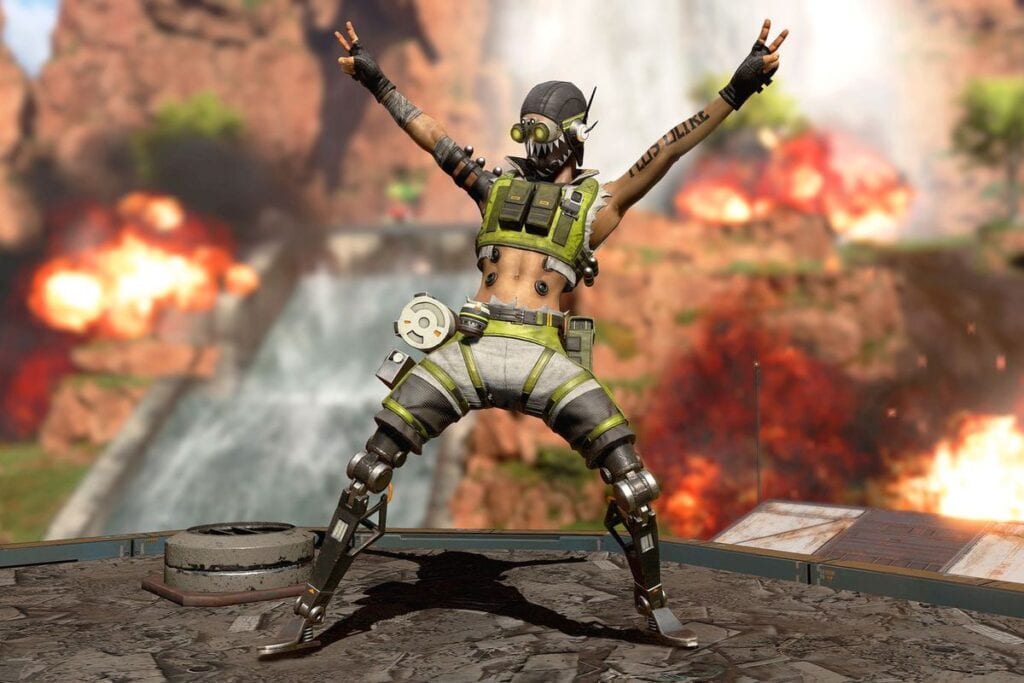 As with any online game, the explosion if popularity for Respawn Entertainment’s Apex Legends brought with it not only legitimate players but the dregs of the gaming community: cheaters. While the devs have been quite active in combating cheaters to try and maintain a decent player environment, without the help of fans finding cheaters wouldn’t be as easy or as efficient. The arrival of the season 1 for the title brought with it not only a new legend and the awaited Battle Pass, but the ability for players to report cheating and abuse. Unfortunately, not everybody is a fan — some even saying it’s next-to-useless.

Playing #apexlegends right now is like playing rust, every other playing is fucking cheating. Its even worse than #pubg.. ..and the reporting system is currently basically mute.. ..if they don't fix it soon its game over from me..

@PlayApex
Can you implement reporting of griefing. That way if people get reported enough they can either be reviewed, or be put in to a grouping bracket with other griefers, and leave the rest of us alone.

@PlayApex can u do something about hackers please?? reporting player is good that its added but i cant report a 1000 hackers a day to many hackers in singapore server cant even have a decent game please help!!

Hey, @PlayApex , you put a Report feature in the game, but you can't use it on the player if they win the game? Just met a straight up aimbot because you can't do shit to keep them out of your games apparently, and the reporting feature almost made me report my teammate.

@VinceZampella @PlayApex Congrats on the season 1 launch! No doubt that's a lot of work!

I appreciate the new player reporting feature but it's disappointing to see that it only covers cheating, with no options to report a player for harassment, hate speech, toxic behaviour, etc

Others thought it was a great addition:

@PlayApex good reporting system, just 1 thing to add, being able to report toxic teammates, since there's alot of those fuckers

For those that don’t know what the “Report a Player” features targets:

Though any feature can always have areas of improvement, many players feel like there should be more focus on toxicity, dropped matches, and a higher turnover revolving caught cheaters. That being said, Respawn has been incredibly attentive when it comes to making the game better and listening to their players, we’re sure they are taking in all of this feedback with open ears.

Apex Legends is available for PC, Xbox One, and PlayStation 4. Have you played around with the new Octane, the newest legend, yet? Let us know your thoughts on Apex Legends and more in the comment section below. As always, don’t forget to follow Don’t Feed the Gamers on Twitter for 24/7 coverage of all things gaming and entertainment. 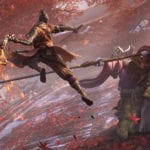 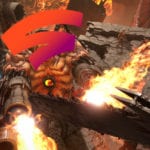