The Division Update 1.4 Patch Has Been Released! 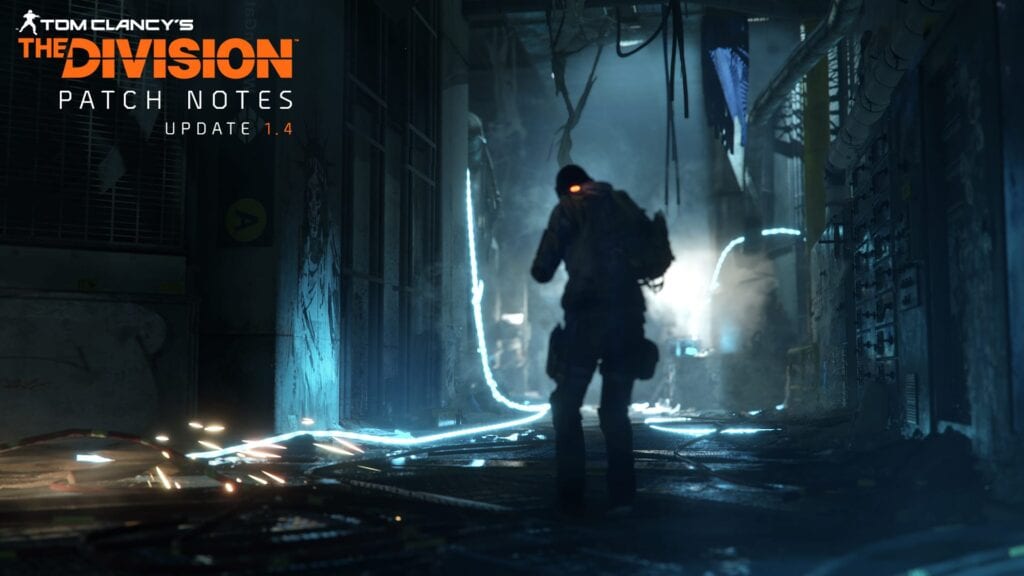 Fans of Tom Clancy are getting an early Halloween gift from Ubisoft. According to their Twitter,  Update 1.4 Patch  for The Division has been released today for all consoles, which will only further improve game play of the popular third-person shooter.

Save the date! Update 1.4 will be available on October 25th for all platforms!

After complaints had been received about lingering gameplay issues such as irrelevant loot drops and graphical bugs, Ubisoft has been hard at work preparing a patch that will fix all those problems for their fans. Take a look at this little slice of the pie here to see what’s been done for fans everywhere:

Updated Rewards for all main missions:

And so much more!

PC Gamers have had a chance to check out the Update 1.4 Patch early, but with the official release of the patch, now console gamers can join in on the improvements too. The only downside to the patch’s hasty release is the fact that The Division’s Survival and Last Stand expansions have been delayed to ensure the vanilla game’s content is up to snuff. Fortunately, the release dates for the expansions haven’t been pushed back far and we can expect to have them released late this year, and early 2017, respectively. 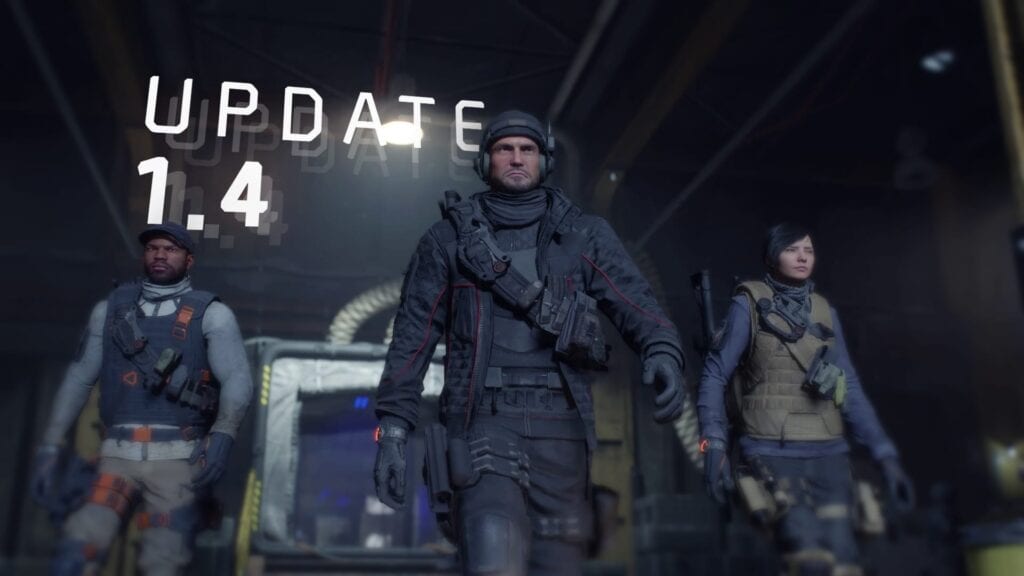 For more updates like this, check out these hot articles for more of your gaming needs:
Destiny is Ready for Halloween With Brand New Update (VIDEO)
Bungie Takes Heroic Stance on Destiny Update
Newest Overwatch Patch For PC Makes Ultimates More Rare, Amongst Other Things

What do you guys think? Are you excited for the patch release for The Division? What do you hope to get out of these new improvements to your favorite game? Shout out in the comments section, and let us know how the changes have affected your gameplay! 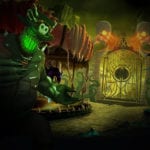 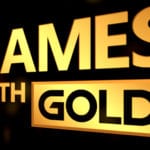