Live-Action Mulan Will have No Songs Says Director, but Don’t Let that Stop You! 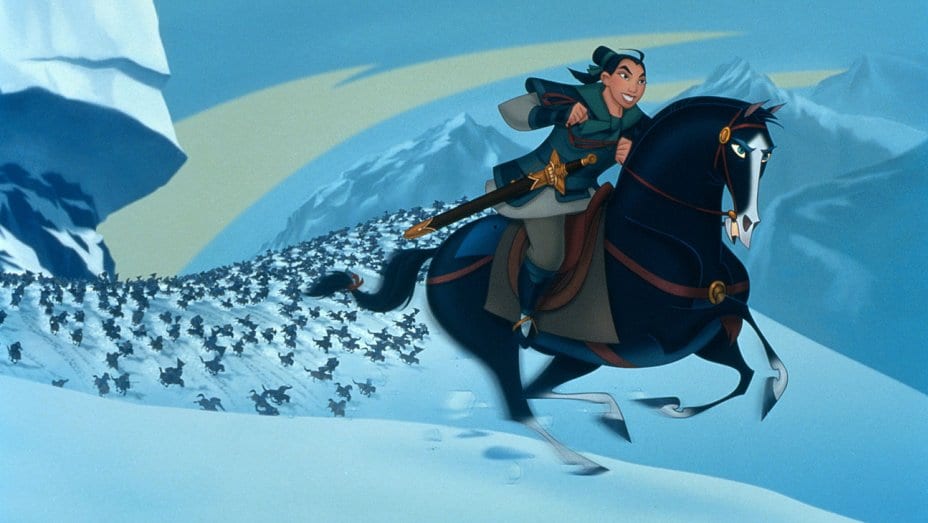 Disney continues to create live-action versions of their classic cartoon movies with a lot of success. Between Princesses and man-cubs there’s a live-action remake for everyone and now there will be another movie for all us she-warriors! The 1998 animated classic Mulan will be transformed into real life and we couldn’t be more excited for the story based on the Chinese legend of Hua Mulan to come back to the big screen better than ever! Director Niki Caro, who is also directing the upcoming movie The Zookeepers Wife, will direct the live-action Mulan and she told Moviefone that there would be no songs in this classic Disney remake… wait, what?

Caro says, “From what I understand, no songs right now, much to the horror of my children.” – yeah and everyone else, but don’t lose all hope yet! Even though we won’t get to hear my personal favorites A Girl Worth Fighting For, and Reflection, the movie will still be amazing! According to Caro, “It’s a big, girly martial arts epic. It will be extremely muscular and thrilling and entertaining and moving.” See? It’s still the kick-ass Mulan we all know and love, just minus the silly songs. All the remakes so far have gone different ways when it comes to the song aspects of the classic movies. Where the live-action versions of Cinderella and Maleficent weren’t musicals, the remade films of The Jungle Book and Beauty and the Beast kept the songs intact. The live-action Mulan movie will probably be more serious then the animated version and therefore songs would probably just distract from the message. 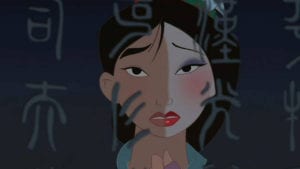 What worries us is that if the songs were left out in order to keep the seriousness of the story… then what does that mean for her goofy side-kick Mushu the dragon? It won’t be the same without him, but they will most likely find a way to make him a part of it without being a little talking dragon with a bad temper. The live-action Mulan movie will be released November 2nd of next year. What do you think of a real life Mulan sans songs? How do you think they’ll incorporate Mushu? Let us know your thoughts in the comment section below or start a conversation in our Disqus channel. Want your news while it’s still piping hot? Then follow DFTG on Twitter! 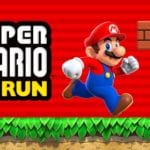 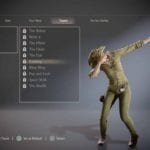