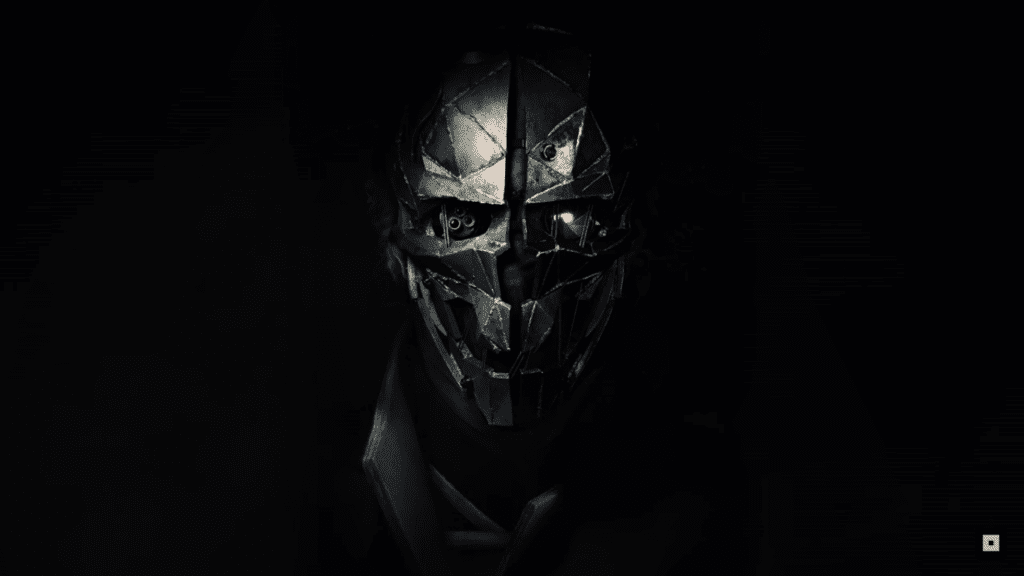 The release for Bethesda’s Dishonored 2 is just around the corner. Last week we got a look at some of Emily Kaldwin’s abilities. This week, Bethesda has released a spotlight feature on Dishonored’s returning hero, Corvo Attano.

In the video, Creative Director Harvey Smith and Lead Designer Dinga Bakaba explain that the sequel takes place 15 years after the events of the first Dishonored story. As one of two playable protagonists, Corvo is on the run and returns to his homeland of Serkonos, which has changed dramatically from when he was last home. “It’s a land that’s familiar to him and unfamiliar to him at the same time,” Smith explains.

Using the Void game engine, as opposed to the Unreal 3  engine used in the first title, developers wanted to find ways to tweak and improve Corvo’s abilities. As you may remember from the first game, Corvo could summon swarms of rats to attack opponents. In Dishonored 2, he will be able to summon two swarms of rats simultaneously as well as a swarm that can follow you around “Pied Piper style.” 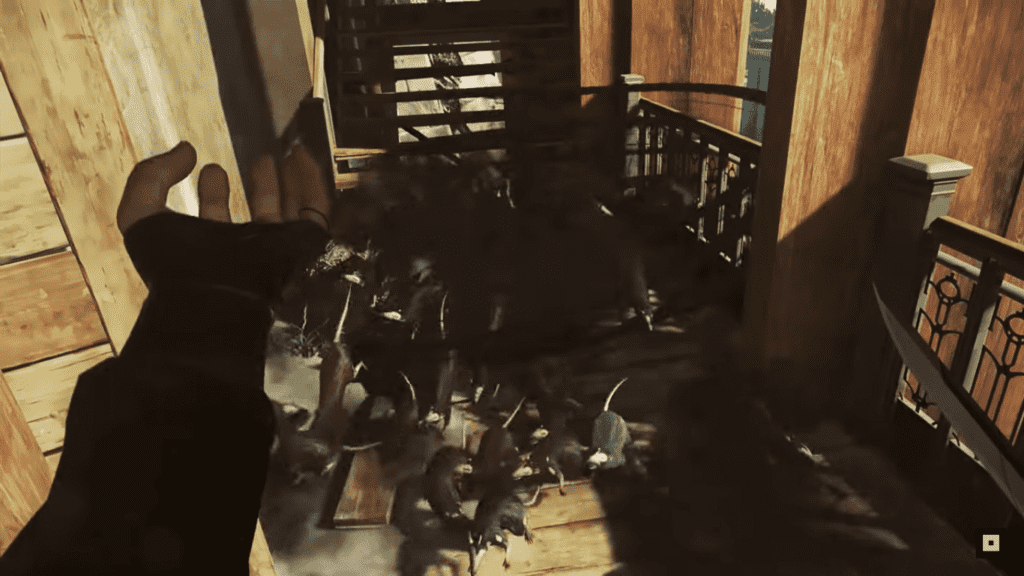 Corvo Attano will once again be able to possess and control his enemies. In addition to regular possession, our assassin will also be able to chain together possessions, moving from one body to another until finding a safe place to return to his natural form. Furthermore, Corvo will be able to possess corpses to provide safe hiding places.

One of the most enjoyable of Corvo’s talents in the first game was his ability to manipulate time. Time bending will not only return, but has been improved as well. In addition to slowing time and stopping time completely, players will now be able to fast forward time. This will give players advantages to perfectly execute mass take downs as well as impeccable stealth maneuvering. 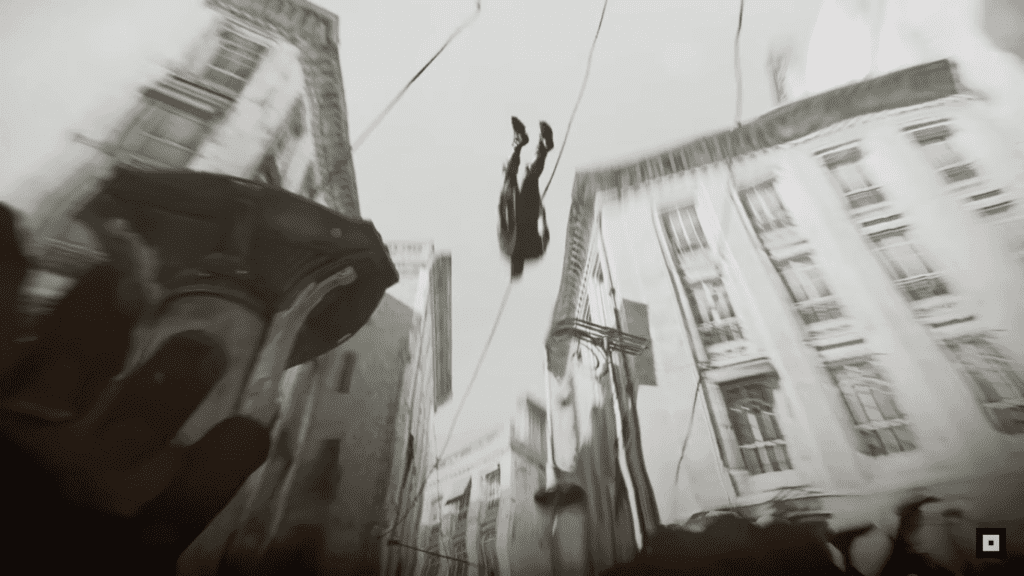 Blink, Corvo’s teleportationability is returning as well. This time around, players can use Blink to move out into an open space, stop time, and redirect Corvo to teleport in a different direction. This will give incredible mobility advantages while trying to sneak around unseen by the enemy. Blink, as well as his other abilities, will all be upgradable, giving players new and advanced ways to sneak around and assassinate in only the ways that Dishonored can achieve.

Check Out the full Corvo Attano Spotlight feature video below:

Dishonored 2 will hit shelves on November 11 on PC, Xbox One, and PlayStation 4. If you pre-order before then, you get Dishonored: Definitive Edition free.

So, Dishonored fans, what do you think of Corvo’s upgrades? Are you excited to don the assassin’s mask again? Sound off in the comments below and stay tuned with DFTG for all of your gaming news! 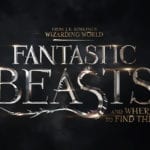 Johnny Depp to Join the Magical World of Fantastic Beasts 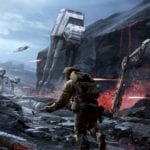